Skip to Content
Home / Reviews / Books / Book Review: ‘You Are Awesome: Find Your Confidence and Dare to be Brilliant at (Almost) Anything’ by Mathew Syed 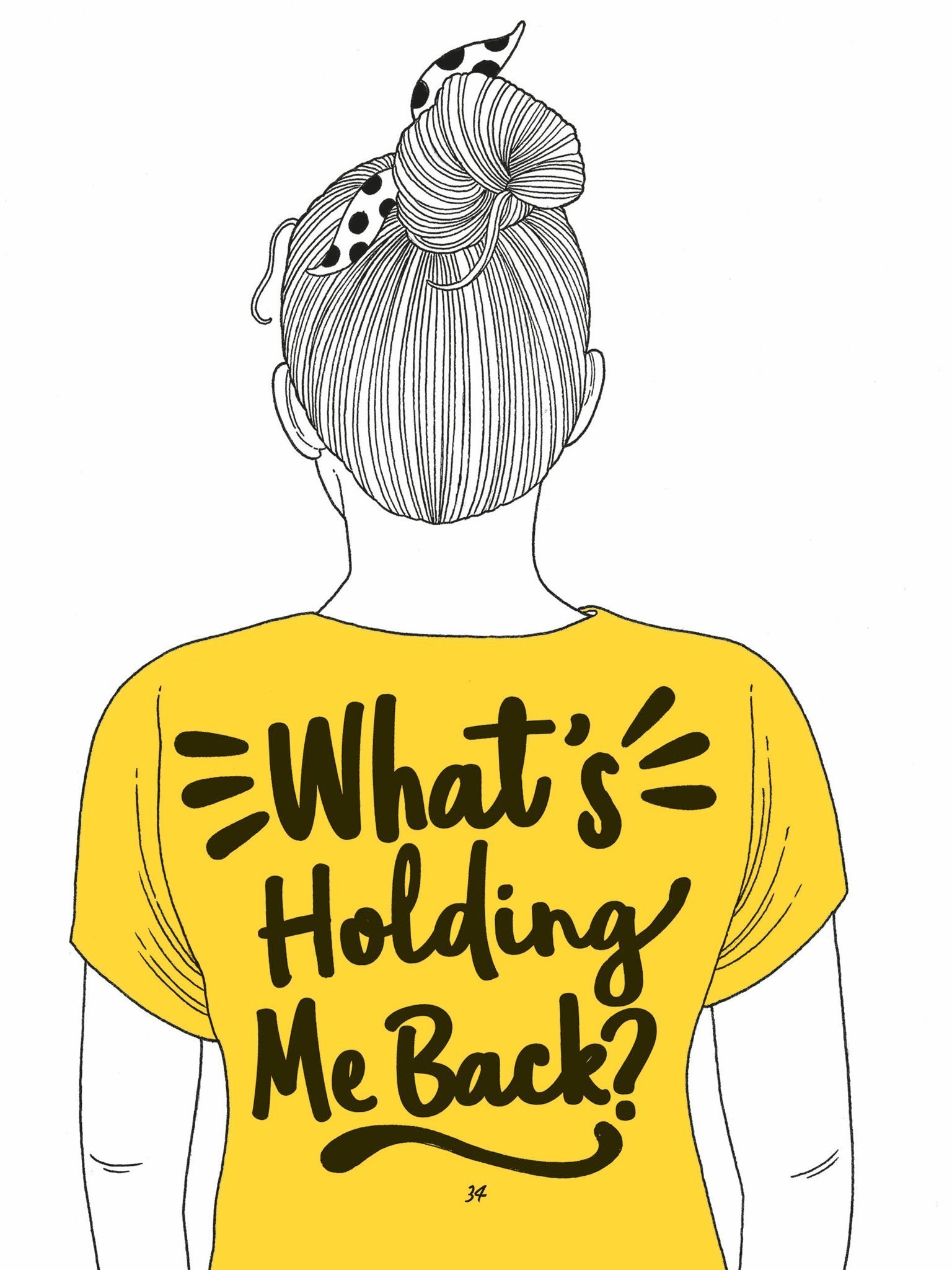 Ask a teenager what phrase he hears the most and you might likely hear, “Try harder.” And though it might be followed by a vehement, “You can do it!” – it still leaves the kid in the dark.

There is not a single child who doesn’t struggle with “not being good enough” or, “I don’t even want to try anymore.” And what exactly is ‘trying harder’, anyway?

“You Are Awesome: Find your confidence and dare to be brilliant at (almost) anything” by Mathew Syed,  sets out to answer some of the questions that might well be on a loop in an adolescent’s brain and addresses them directly.

Mathew Syed starts out by acknowledging the struggle of every coming-to-age kid through the story of the author himself by telling us how he was as far from the image of the International Table Tennis Champion(2-time Olympian) he later became.

What “You Are Awesome” brings to the table 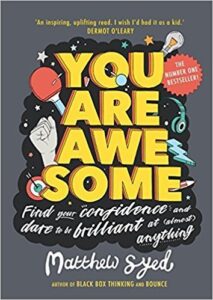 While schools and academics focus on “skill-acquisition for the future”,  the book begins with a few ‘fun’ facts – about two-thirds of the kids today will end up in jobs that don’t even exist today.  Our kids will have to learn the art of learning, but more importantly- motivating themselves to keep learning to get a stab at feeling good about themselves. And, while there are plenty of books on the science of motivation and success flooding the adult reading world, ‘You are Awesome’ is a primer for young teens on understanding their own brains and bodies and working effectively with them.

The book is generously sprinkled with brilliant illustrations by Toby Triumph and the bright, unique yellow theme of the book could brighten any mood. Don’t let the witty, breezy manner fool you about the impact of the book. Drawing from some of the top research findings on the neuroscience of motivation and success, the firm anchoring in science provides a relief from the usual talk on “keeping a positive attitude.”  I think the first redeeming factor of the book is the acknowledgement of the “down-in-the-dumps” feeling- and following it up with a knowledge of your own brain’s workings and how to make it work for you- and get yourself out of the funk!

The chapters include insights on motivation, willpower, happiness and performance and success but the tone is cautiously refrained from sounding preachy. So, while there is actually a boatload of wisdom from top neuroscience researchers like Dr Carol Dweck( of the  “Growth Mindset Vs. Fixed Mindset” fame), the potentially life-changing nuggets are presented in the form of little interesting stories.

Our eyes are likely to water in exasperation, our muscles likely to cry out aloud in pain after sports practise and our brains likely to hurt from trying to solve a difficult math question – and yet, Mathew argues that the entire point is to always seek the pain. Why? Because only aching muscles means you practised harder than last week, and only a hurting brain means you are challenging yourself to a harder math problem. And that would mean building the skill that can never go outdated, no matter which era and time you belong to- the skill of resilience.

“You Are Awesome: Find your confidence and dare to be brilliant at (almost) anything” is published by  Wren and Rook, Hachette’s wing for children’s books, and available on Amazon.

Gender Series by Katha: Sowing the right seeds when minds are fertile

‘A Cloud of Trash’ by Pratham: The much-needed book for community cleanliness