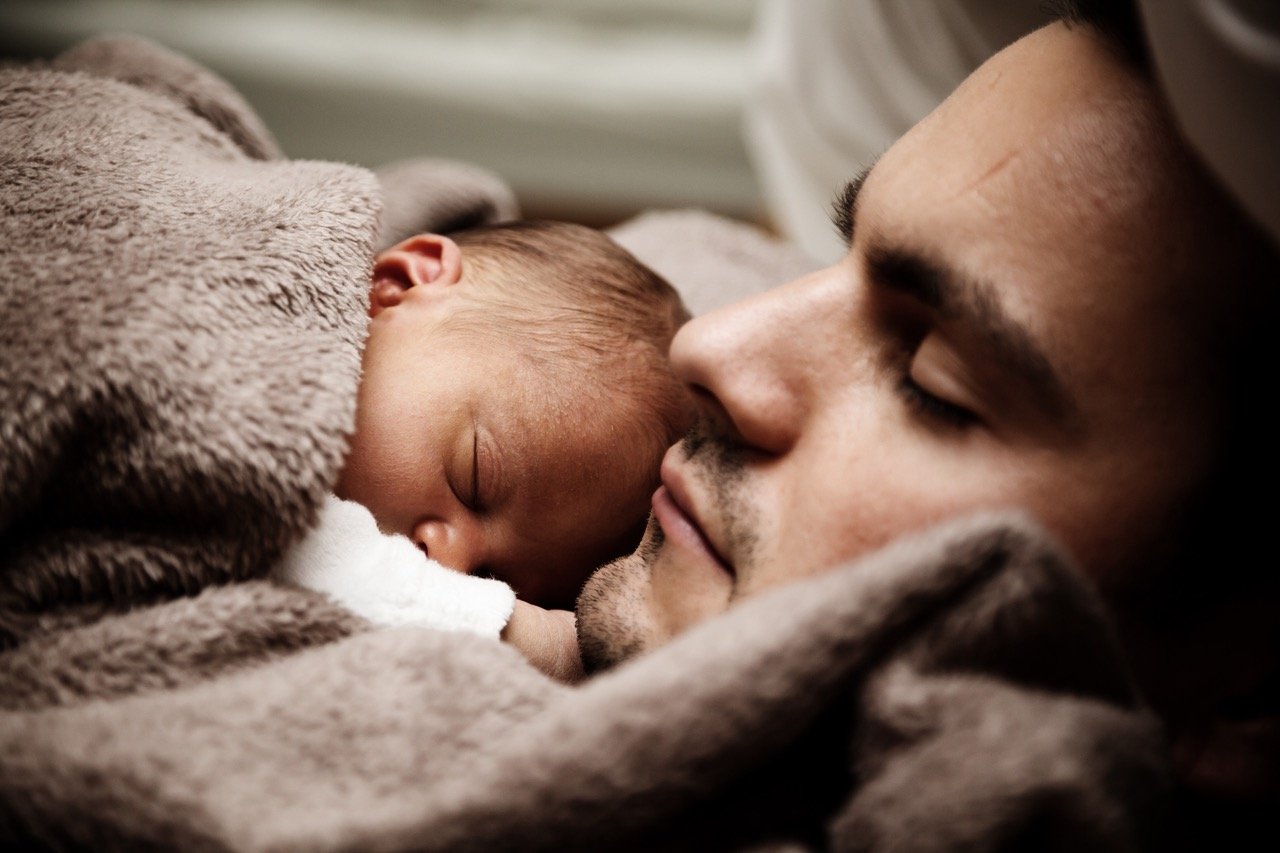 Decades of research has shown that higher involvement from fathers in parenting is directly correlated with the child’s chances of being successful. Also, it also goes without saying that the child enjoys a more secure emotional environment and a better social life with a supportive dad around them.

The benefits of having a dad around start showing from very early on. A U.S. Department of Education study found that children who enjoy a close relationship with their fathers are 43% more likely to earn better grades (mostly ranging in As). Girls who grow up with involved fathers are seen to have higher self-esteem, less body image issues, and are much more confident. Also, they have a better chance at maintaining steady relationships because they have a good role model to look up to. Every girl sees their father as their first hero.

However, dads experience unique problems that could prevent them from being as involved as they would like in their children’s lives.

They have no role model

A dad who wants to be very involved in his kids’ parenting might not have the luxury of referring to role models from his own life. The present generation of fathers themselves have fathers who kept some emotional distance with them. This is not to say that the fathers did not love their kids, or that today’s dads have nothing to draw from their own fathers. It was simply an accepted norm to stay emotionally distant from your children if you are a dad.

Look up ‘parenting support groups’ in your local area or on Google and you will find that far more groups/blogs are funded, run, and backed up by mothers. It’s only recently that several dad bloggers have sprouted and speak openly about tending to their kids. Stay-at-home fathers and equal parental participation are beginning to be the hallmarks of millennial parenting, and yet, fathers lack the support of a community that mothers easily enjoy.

They do not get caretaker leave

Okay — before I get pelted, let me say this. I am aware that more and more companies have “parental leave” policies, and there is a vast encouragement to take advantage of it. However, there is a real problem with paternity leave. As this mom beautifully describes here, dads face very high pressure in terms of social expectations to be available at work all the time. In fact, the trend is that most men brag about not taking paternity leaves even though they were eligible for it.

Gender-stereotyping is a real thing

A lot of noise about women being boxed into certain roles and expectations can be seen in our society, some obvious and some not-so-obvious. Well, guess what? Men face the same thing. They are primarily seen as providers for the family, and everything else they want to do for the family is under-appreciated. In a study involving parents at San Francisco State University, fathers who saw themselves as role models were the ones who worked longer hours at the cost of being absent from their families. Most people(including themselves) saw that as the ideal way to be a father.

Their bodies give way

Experts say that the benefits will be passed on to kids when the dad is involved in everyday parenting. Playing little games with them, dressing them up, having dinner together, watching T.V, sharing jokes, and generally goofing around. A father’s stereotypical roughhousing style of interaction with kids is marked by excitement and unpredictability that channels their kids’ aggressive impulses.

However, most men during the middle age experience a depletion of energy due to various factors- stress, mid-life crisis, economic factors and career issues that tend to get vigorously snuffed out,  as a result of the “Be-A-Man-Syndrome.” 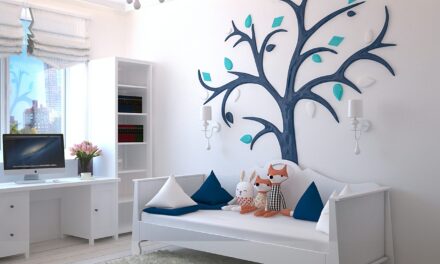 Meenakshi Kapoor: How an Interior Designer Became Insta-Famous in Just a Year 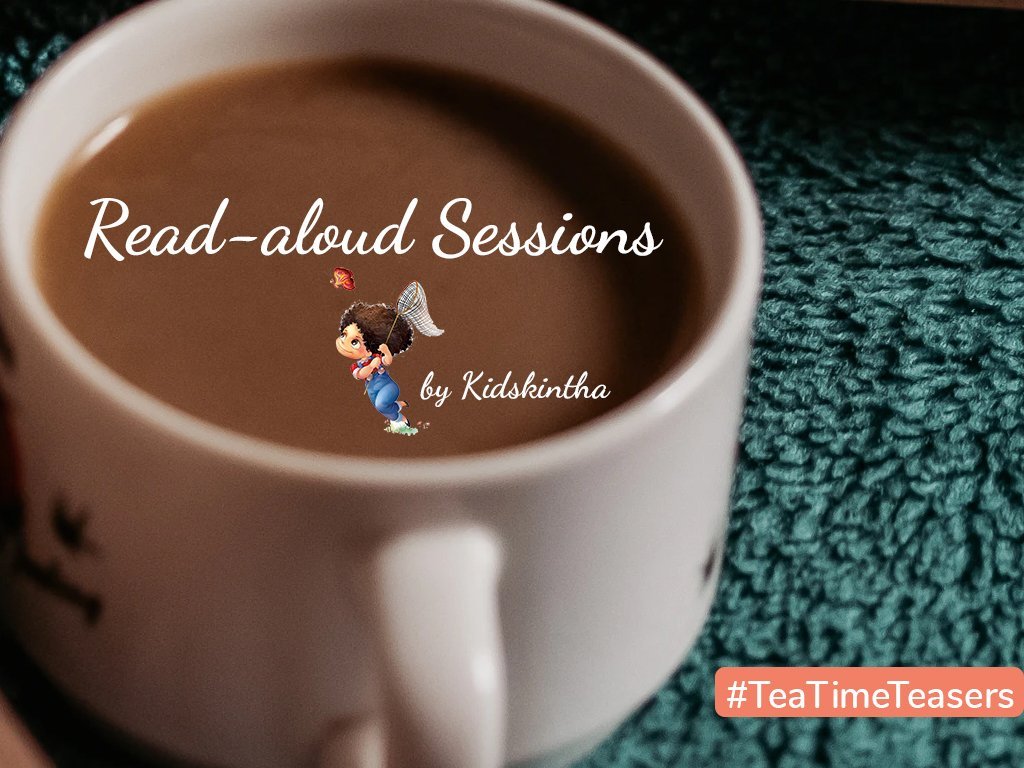 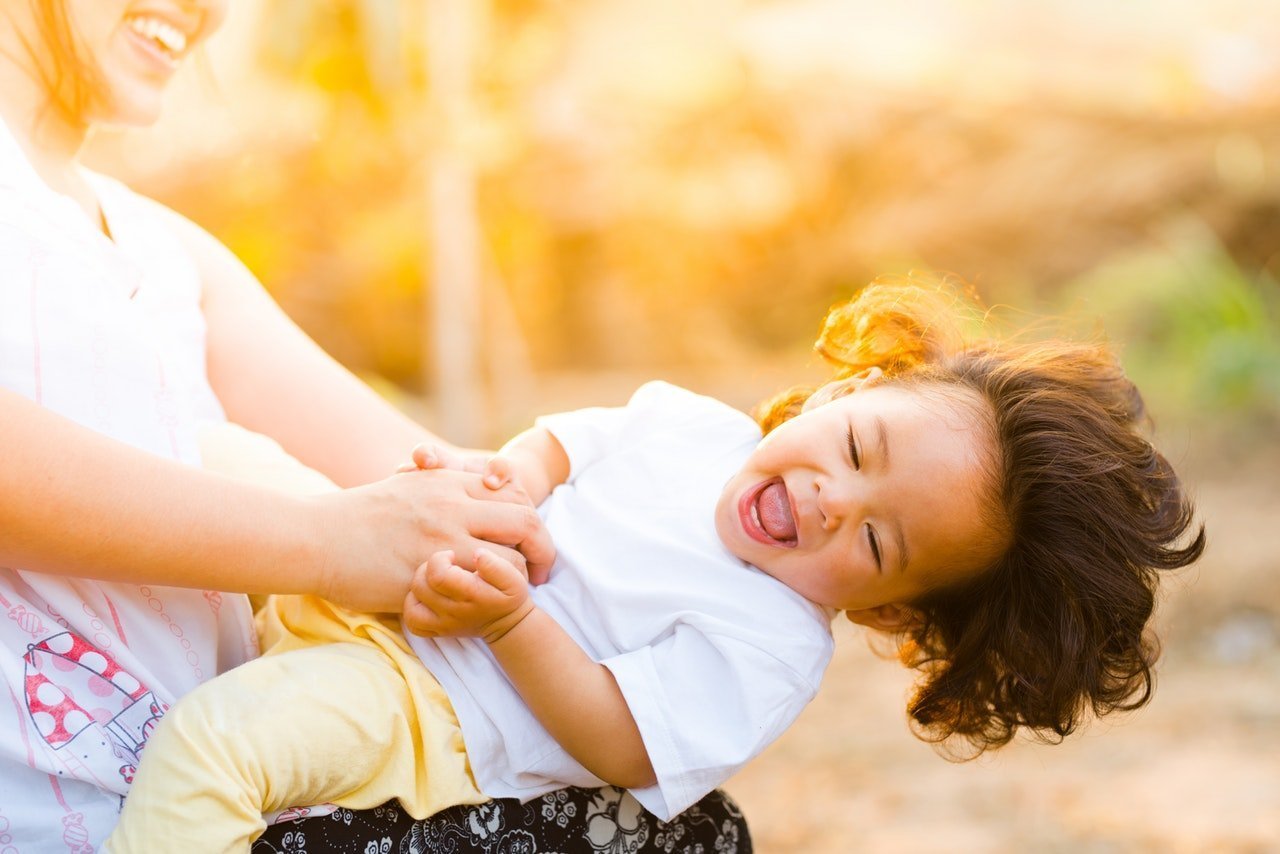