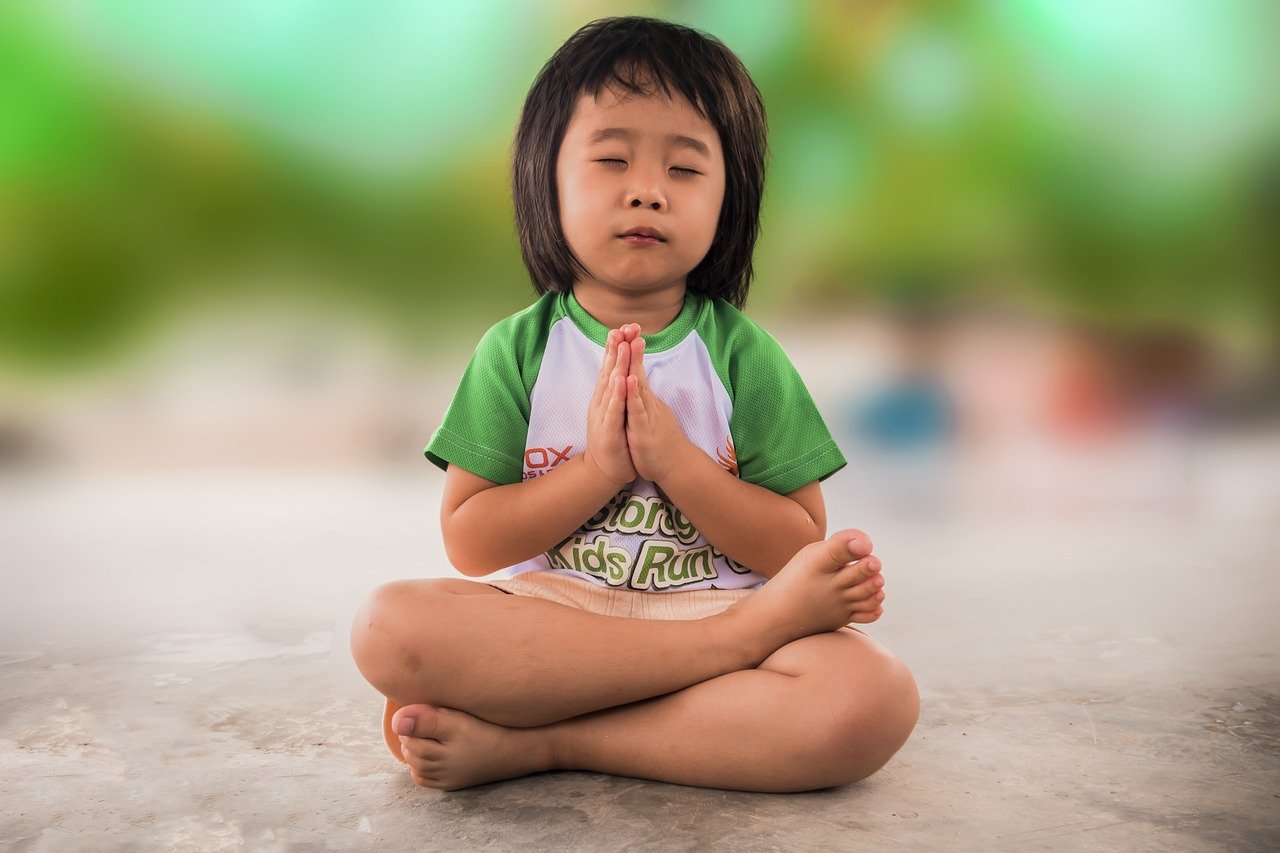 I have this quirky habit of cursing under my breath saying “Idiot” to whoever cuts me on the road.

Last evening, hubby called me asking me to pick him up as he had gotten off in a weird place and there was no public transport available…The kids wanted to come too (their cousin is also here for the hols), so the three little girls lined up into the back of the car and we started. We were stuck at a signal real bad, we crossed it (finally!) and again got stuck in a place where there were no signals, no traffic policeman and no one ever wanted to let anybody else pass before them; all because there was a huge cement mixer parked at the wrong spot and it was plain chaos on the road. The fact that my hubby had already called me twice didn’t help.
My younger one noticed my restlessness, and while I was trying to figure out how to wiggle my way out of there, she comes into my ear and whispers, “Amma, say ‘IDIOT’ “. It was then that I realized that she thought it was a magic word to be used while driving!!!

The Big and the Small!