Shinesty Pajamas: Review and Discount Code for the Holiday Season

Kids Activity Calendar 2020: Ideas To Mark A Remarkable Year In A Childhood 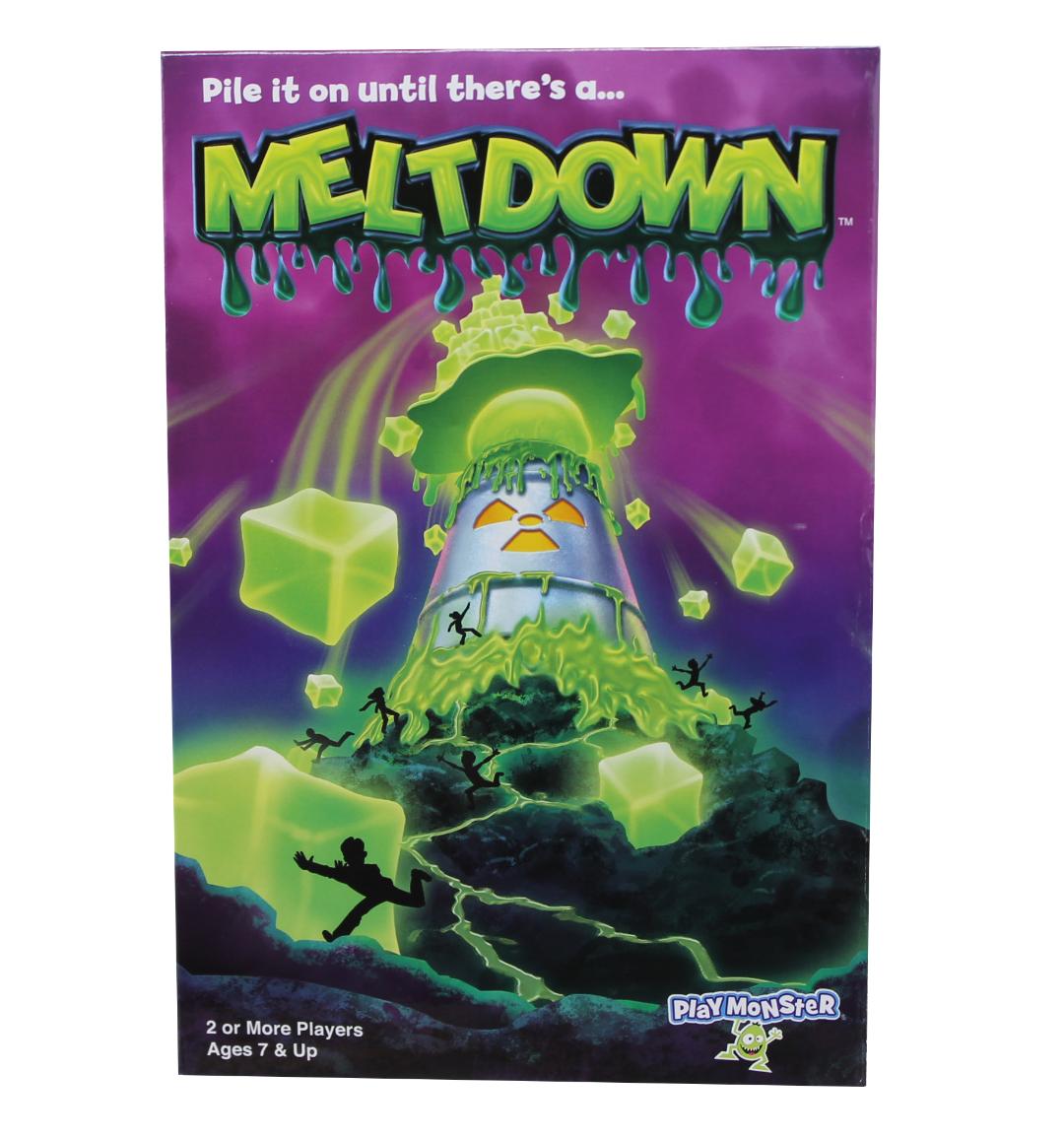 "Meltdown" is one of the hottest games of 2019 and a source of pride for PlayMonster.

PlayMonster is a toy company that knows how to make an impact by bringing forth some of the most fun, creative, and outright innovative concepts to the toy and game industry. From partnerships with Jeff Foxworthy, to My Singing Monster figures based on a hit mobile game, to Yeti-themed board games, and balancing challenges with toxic waste themes, PlayMonster is truly one of the leading producers of games suitable for all ages, genders, and cultures who consistently attract the attention of the media–and award boards–by offering items with a true “wow” factor.

One of the most innovative games that PlayMonster released in 2019 is “Meltdown” which is a family game with a “balancing” play pattern. Meltdown features a plastic canister, neon green squares, a balancing platform, and lime green goop (aka putty). Players must place the squishy putty atop the canister and roll it, smash it, just place it. Then set the balancing platform on top of that! Take turns stacking the neon green cubes the die shows on top—but you must do so carefully because between the goop and slippery platform, it’s always shifting! If there’s a MELTDOWN and any cubes fall, you have to take them, and that’s dangerous because the goal is to get rid of all the cubes you collected. No batteries are required for this game which can be played solo or with friends. It is one of the most unique takes on the classic “balancing” play pattern that I have ever seen and will appeal to both girls and boys which is why it earned a top spot on my “hot toys” list for 2019.

Given the incredible wealth of imagination on parade at PlayMonster, I was delighted to secure an interview with an insider to get a more in-depth understanding of the brand. Lisa Wuennemann, the Associate Vice President of Marketing at PlayMonster, was kind enough to discuss the company via a recent exclusive interview.

Meagan Meehan (MM): How did you get interested in the toy industry and how did that lead you to PlayMonster?

Lisa Wuennemann (LW): My first job out of college was with an advertising agency, which lucky for me had a toy client.  At the advertising agency, I had the opportunity to work in a variety of industries from toys to sporting boots, healthcare to office equipment. I fell in love with toys and the ability to bring play and joy into the lives of children and families. When I decided to move on from the advertising agency, my options to stay in the toy industry in Wisconsin were limited. I interviewed at this small game manufacturer called Patch Products. It was later renamed PlayMonster, and 18 years later, I’m still here encouraging play every day.

MM: The company is known for highly original games, so what are some of your favorites?

LW: “5 Second Rule” and “Yeti in My Spaghetti.” Both are unique and have the ability to bring people together.

MM: How did you find “Meltdown!” Was it in house or from a designer?

LW: Meltdown was submitted from an inventing group.  PlayMonster meets with toy and game inventors multiple times throughout the year to find the best new toys and games.

MM: This game is so simple, but also addictive, and there is nothing simple about its design. From transparent cubes to neon silly putty, how did you ever think up that components for this?

LW: The credit for the compound and transparent cubes all goes to the inventing group!

MM: What has consumer response to the game been like so far?

LW: Consumers love this game! It is simple yet addictive since it is never the same game twice. Retailers love the game so much that we already have two versions: the original Meltdown and the Nickelodeon Slime version.

MM: To date, what has been the most rewarding part of working within the toy industry, especially at PlayMonster?

LW: It is rewarding for me to see the next generation of inventors creating toys and games. PlayMonster sponsors the Young Inventor Challenge which takes place in Chicago every November. These kids are so creative! In 2019 PlayMonster worked with two of the inventors to bring their games to market. Check it out at https://www.chitag.com/yic.

MM: Are there any upcoming events–or impending releases–that you would like to mention…or even hint at?

LW: We are getting ready to launch a new kids skill and action game in January called “Stacktopus.” In this game, everyone needs to stack cups. Seems simple, right?  But can you stack cups with tentacles on your fingers? Not only are the fingers funny, but they level the playing field between the adults and kids. It is hilarious!