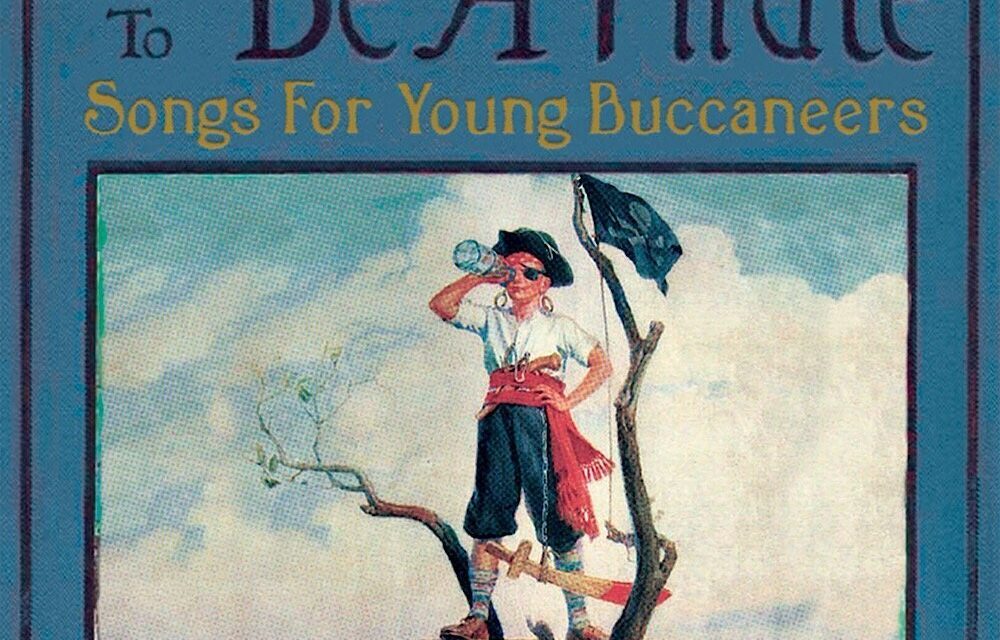 “If You Want To Be a Pirate” is their fifth studio album, inspired by the band’s legions of younger hearties from their tours through North America, Europe, Australia and beyond. Favorites of the tall ships and pirate festival circuits, the band will perform for the fourth time in a row at  Pilgrimage Music and Culture Festival, and they plan to invade more ships and stages in the coming months.

The songs are enhanced by multilayered instrumentation – from accordions to violins – and jolly harmonies. While quite a rowdy bunch, Cap’n Tom and his crew bemoan the state of the world’s oceans and “messy humanity” in songs such as “You Can’t See the Treasure through the Trash” which lends an environmental—even Educational—element to their music.

Tom Mason and the Blue Buccaneers have been performing together since 2010. Over the past few years, they’ve presented kid-friendly shows at libraries and other venues. They recently discussed their career and their new album via an exclusive interview. 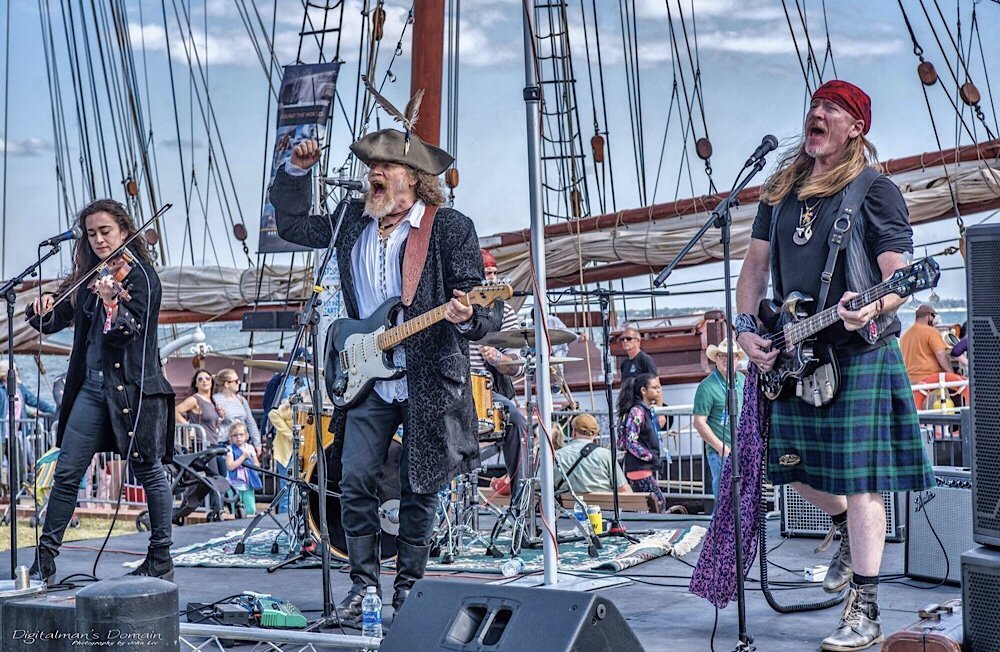 Tom Mason and the Blue Buccaneers Release Album Titled “If You Want To Be a Pirate: Songs for Young Buccaneers.”

Tom Mason (TM): I’m lucky enough to be the youngest of five children, so I heard all the music that they were listening to. My mother was a singer, and there was always music around. Many nights the family would sit in front of a fireplace singing and playing guitars and ukuleles. I also went to theater school as a kid and learned a lot there that would influence my songwriting and performing.

MM: Dressing up like pirates is a super unique gimmick; how do kids respond to it?

TM: They love it! When I started the band, we were playing for adults, and they can be so self-conscious, and we got them to loosen up and act like kids. Now we play for kids and get them to act like kids as well!

MM: What inspires your songs and do you typically write lyrics or melodies first? Also, is it difficult to write songs in pirate jargon?

TM: I often get the ideas from my pirate songs from books. As long as there are books around people never have to be bored! Sometimes I’ll come across a story or even just a phrase in a book that I think might sound good as a song. Sometimes I hear melodies all around me, in the songs of birds, in the rhythm of windshield wipers, or of my own footsteps. As far as pirate jargon goes, yes it can be difficult, but it’s also fun, and you can’t help but learn new things when you have to find out how a sailor says something.

MM: Your recent album includes a song about environmentalism. What made you decide to infuse some educational elements into your music?

TM: I think the educational elements happen naturally. When people tell stories, their listeners are usually learning something new, and that’s what makes the stories interesting. I also have a hard time remembering history, but if I write it in a song, I always remember it! I wanted to have some environmental songs on the CD because it’s important to remind ourselves that little things we do can make a difference. For example, if we drink water out of refillable bottles there won’t be plastic bottles destroying our oceans.

TM: I like different songs on different days. Fans love “Talk Like a Pirate,” “In The Drink” and “A Lot of Work to be a Pirate” the first time they hear them because they get involved right away, singing and dancing along. After they’ve heard the record a few times the other songs grow on them and become favorites.

TM: I just love it when people sing along. We played a few times in a big cave in Tennessee in a program called Bluegrass Underground, and the whole audience sang a chorus without us. It sounded beautiful!

MM: You’ve performed in venues ranging from proper stages to libraries, so have you any particular favorite performance spaces?

TM: In England I played at a festival on a stage that was built to look like a pirate ship, and that was so fun! Another time we played on a beach in the Caribbean in the afternoon as the sun set in front of us, and we all watched for the green flash when the sun dipped into the ocean. We also got to swim during our breaks!

TM: I want to keep making more music and traveling around the world. I started writing pirate songs to write a musical so if I ever slow down I’ll finish that, as well as two other musicals I’ve started. Most of all, I want to keep learning new things!

Digital editions of “If You Want To Be a Pirate: Songs for Young Buccaneers” are available now for a few doubloons, from Amazon, iTunes, and direct from the captain’s quarters. Physical CDs are available on September 7th, in time for the band’s fall performances. For more information and the latest concert news from Tom Mason and the Blue Buccaneers, please visit www.tommason.net, and join the crew on the band’s Facebook page and Twitter. Also check out their video for “Treasure the Sea” here. 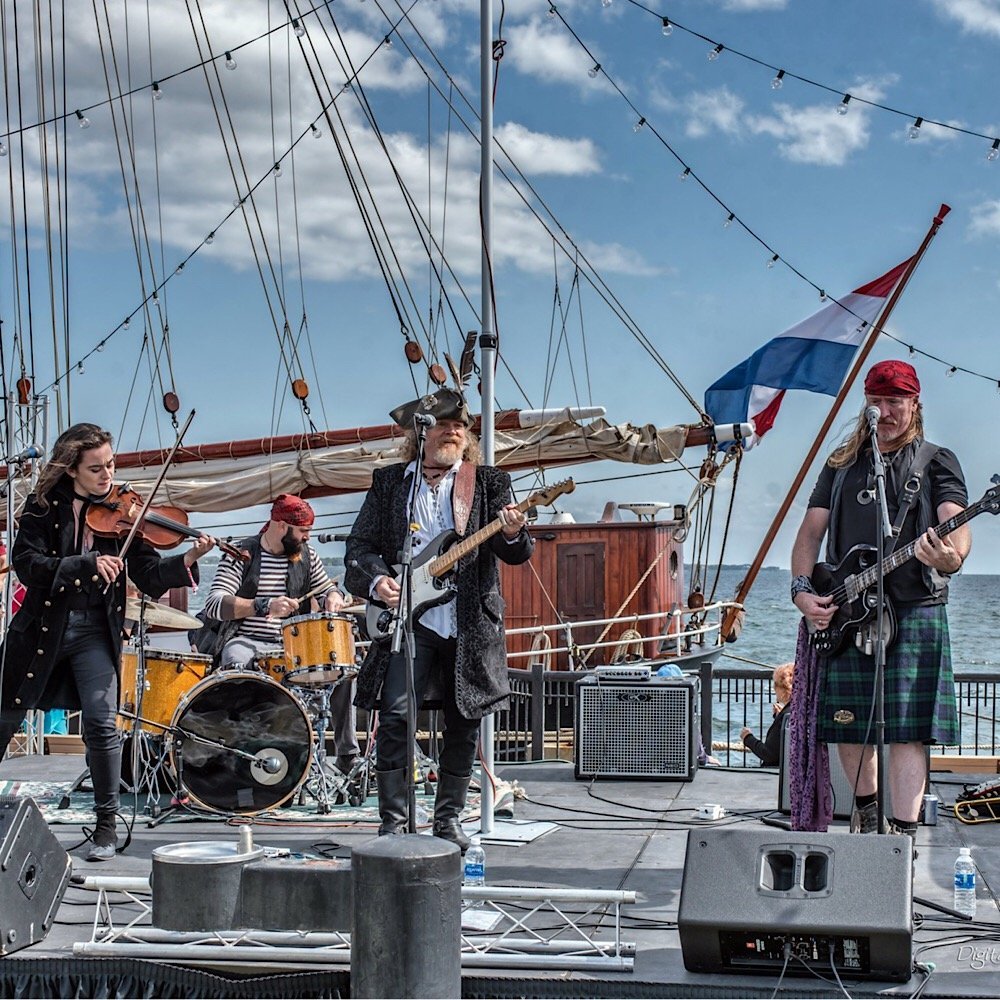 The band during a live performance/concert. 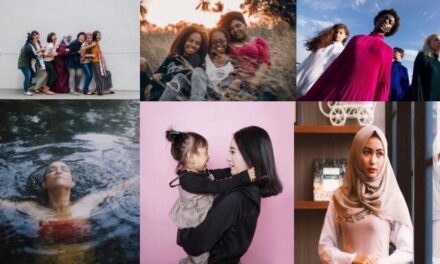 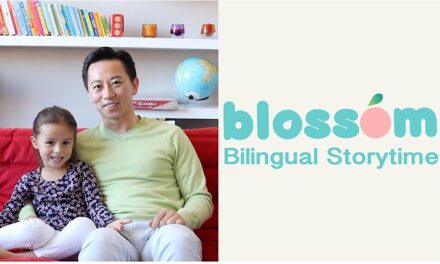 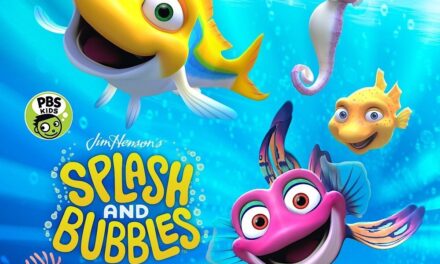 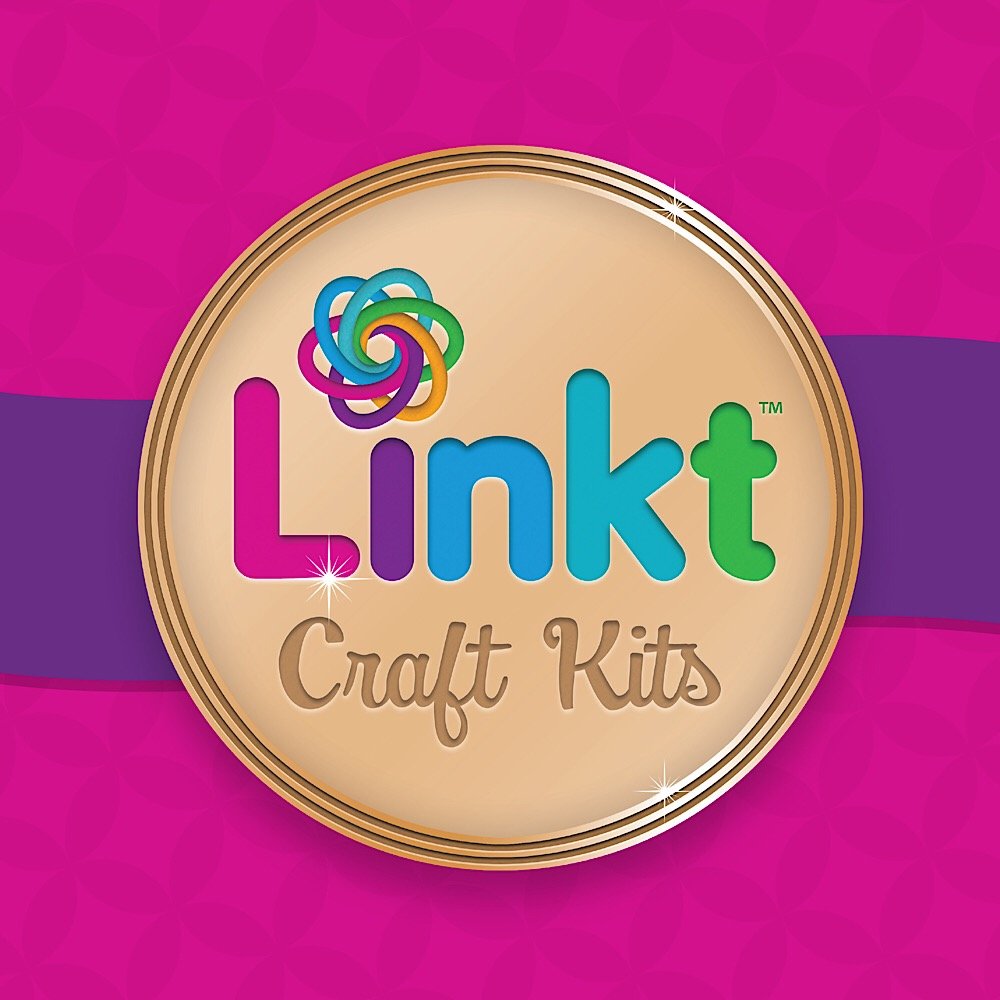