Skip to Content
Home / Culture / Content worth sharing / Conrad Challenge: This Power Duo From India Stood Out With The PowerCycle Idea! 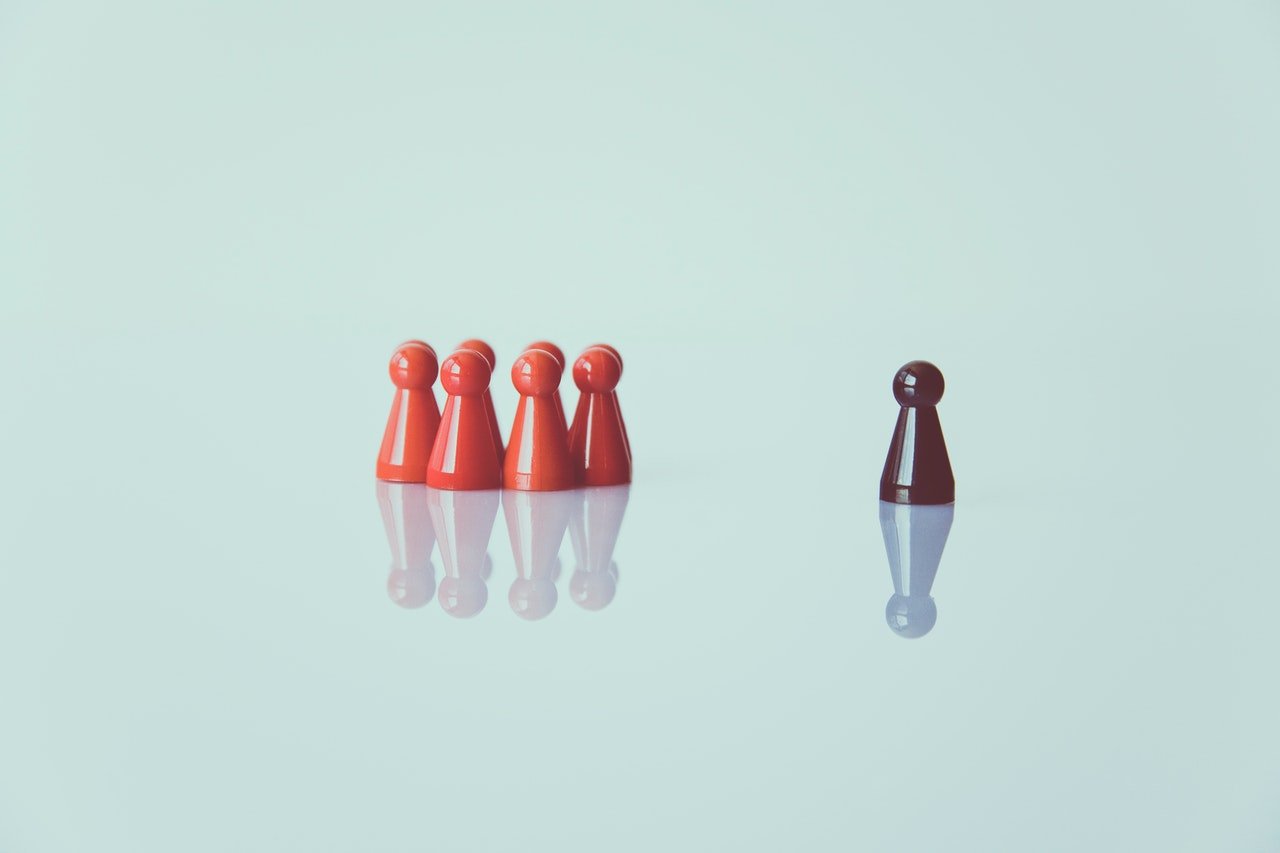 Every year, student innovators from all over the globe test the limits of their ideas by participating at the annual Conrad Challenge for STEM innovation.  What they get out of it is much more than a win or a loss- they gather a life-changing experience with thousands of fellow innovators.

Founded and chaired by Nancy Conrad to honor the legacy of her late husband, entrepreneur and the third man to walk on the Moon, Charles ‘Pete’ Conrad, the Conrad Foundation produces the Conrad Challenge each year, not only to provide students the opportunity to create innovative solutions benefitting global sustainability but also to prepare them for success in the global workplace.

One of the award-winning teams in last year’s competition was Anand and Anya Goyal from New Delhi. They invented PowerCycle, a solar-powered bicycle designed to address the needs of millions of commuters in India.

After becoming aware of the Conrad Challenge through their teachers, they selected it because of the global platform and their positive interactions with the Conrad team. They had already begun the development of a prototype before entering the competition but found the supportive process and feedback to be invaluable, along with the pitch presentation and investor Q&A that forced them to ensure the invention was ready for real-world application. They also found themselves inspired by the passion of Nancy Conrad to honor innovation that solves overlooked local and global challenges.

“Student participants learn to measure success in terms of creativity, collaboration, and a commitment to creating a better future for all of us. This year is extra special as we celebrate reaching the 15-year milestone of empowering students to design a sustainable future and collaborate digitally, without borders.”- Conrad

What Happens After The Conrad Challenge?

The team is currently waiting on a patent for PowerCycle and will be partnering with the Indian Institute of Technology engineers to improve on the design to make it more efficient and lower its cost further. They then plan to partner with a leading cycle manufacturer to take the product to the common man. The backup plan is to make low-cost PowerCycle kits that are easy to assemble on the existing cycle.

Read below to learn about Anand and Anya’s experience with the Conrad Challenge and their invention, PowerCycle, which they are still developing for a commercial release. Registration for the 2020-21 Conrad Challenge is now open, so to learn more and get your team of 2-5 students involved, enter here.

What inspired you to create the PowerCycle?

Anand and Anya: We are driven by our academic interests (science for Anand, business for Anya) and our desire to instigate social change. Since grade 3 we’ve been running used book drives to donate them to underprivileged school libraries.

Since early childhood, we’ve been visiting and interacting with children of underprivileged schools, especially in rural India. We’ve read stories to children and played football with them. It was not difficult to observe the number of children who cycled to school; many cycled 20-25 kilometers daily. Gender inequality and poor economic conditions leave many arriving in school with little or no breakfast and the Indian summer sun left them tired and drained of energy as they cycled into the school gates. Last year, we began working on developing the PowerCycle that could solve this local problem.

We also noticed the number of bicycles on the streets in a day and the number of tired, hard-working people making their way home after a long day of work. With that in mind, as well as considering cost and environmental standards, we developed a solar-powered bicycle designed to increase efficiency and reduce physical labor and financial costs for individuals from low-income communities in rural India.

Today, in rural as well as parts of urban and developed India, the use of bicycles is the most common mode of transportation, mostly for the urban poor. Statistics demonstrate the need for innovation:

How did you create the PowerCycle?

Anand and Anya: The PowerCycle has a design similar to that of a regular bicycle, but with a twist ― it has pedals, but also a motor that is connected to solar panels placed above the seat.  It greatly reduces the physical labor required for cycling. The solar panel is placed in such a manner that it acts as a shade from the harsh sun. PowerCycle aims to solve three major problems of energy, transport, and hunger in rural India ― producing not just economic benefit, but an overall improvement in quality of life.

To begin, we decided to take the most popular common men’s cycle that can be seen for generations in 50% of Indian households. Then, we needed a mentor for the project to guide us with the technical aspects of the design and help us make it as efficient as possible. We took the help of a junior engineer Arun Mathur, who also had knowledge of the available components in the Indian market. We approached Angelique Foundation to fund the experiment and the prototype. Slowly and steadily we worked on the design and searched for the components in the markets of Delhi.

After working through a few challenges, our design took shape:

We conducted two major experiments to assure that we were meeting our goals. The first one focused on power generation and we conducted it at three different times of day, across two different locations, to get quality, reliable data. The second experiment was on power saving ― essentially how much energy could the cycle directly save a rider?

We found great results from each. The PowerCycle can travel up to 12.6 kilometers (7.8 miles), at minimum, on one single charge if there is no sunlight and can run at an average speed of 20 km per hour 12.4 mph). It can also help a rider save up to 431 kcal compared to a normal bicycle.

This is not to say that we did not face challenges along the way, but after tremendous persistence and months of testing, we’ve been able to successfully design a product dedicated to providing energy-efficient transportation to the masses.

Registration is open until early November for the 2020-2021 Conrad Challenge, one of the most highly ranked STEM competitions globally, which invites students between the ages of 13-18 from around the world to form teams of 2-5 and develop sustainable solutions to global challenges. The Challenge is now in its 15th year of driving entrepreneurship and students from 72 countries have competed in that time, including nearly 2,000 students in 2019-20.

Also Read: These 10 free sites will ignite your inner genius.

Photo by Andrea Piacquadio from Pexels

Some content in this article was originally published on edCircuit.

Math Phobia : 7 Ways to Beat It And Make Math Your Child’s Friend

What Does An Occupational Therapist Do For A Child ?