Book Review: The Dog Who Saved The World by Ross Welford 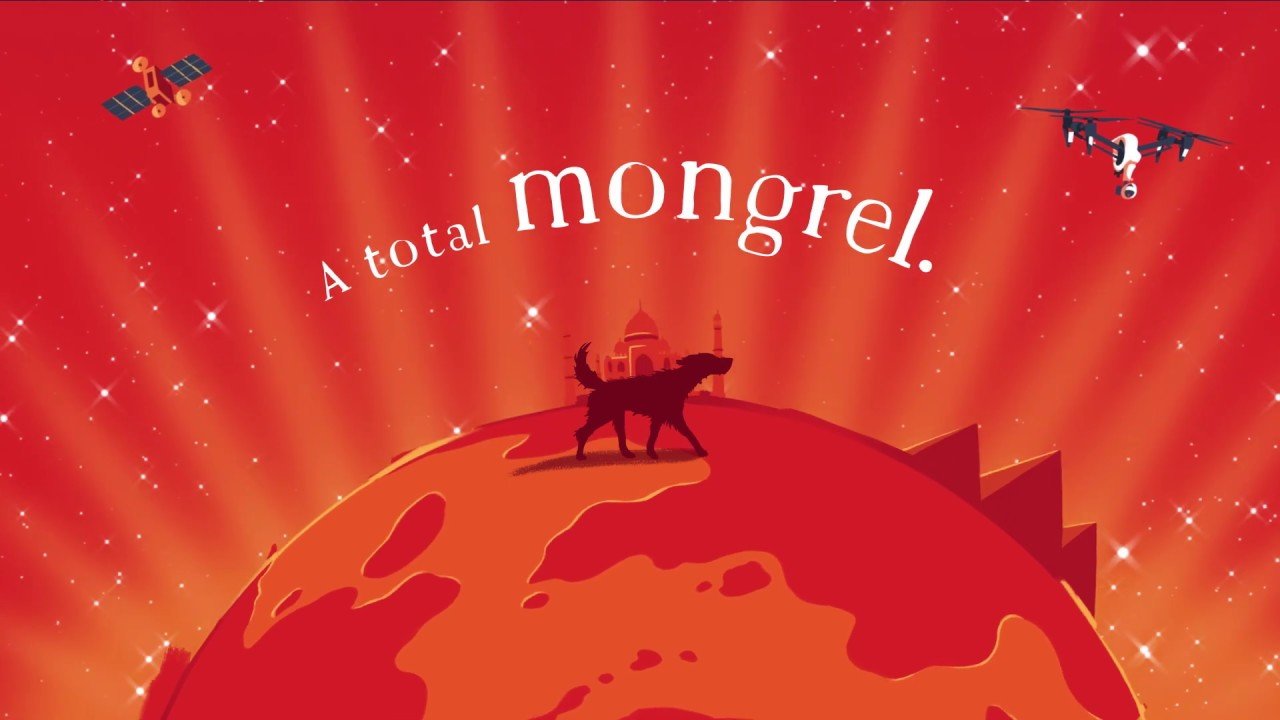 Title: The Dog Who Saved The World by Ross Welford

Set in the rather quiet English town of Whitley Bay, this story revolves around two adorable characters- Georgie and her friend, Ramzy Rehman. The novel is fast-paced, with all the excitement of a sci-fi story packed in. Georgie(short for Georgina) lives with her dad, her teen brother Clem, and her dad’s girlfriend, Jessica. There’s another important member of her family- her mongrel Mister Mash. Mr. Mash eats anything that comes his way and breaks smelly wind at the most inappropriate times. He should have been living with them in their home, but is sent away to a pet home due to Jessica’s dog allergies- which does nothing to help Georgie accept Jessica into their lives( and their home.)
Georgie is an ardent pet-lover, and she loves her dog, Mr. Mash to bits. In fact, she lets herself be guided by the ‘Wisdom of Dogs” that hangs on her wall( the opening of the book).

THE WISDOM OF DOGS

If what you want is buried, dig and dig until you find it

Don’t bite if a growl is enough

Start each day with a wagging tail

Whatever your size, be brave

Whatever your age, learn new tricks

If someone is having a bad day, be silent, sit near and nuzzle them gently 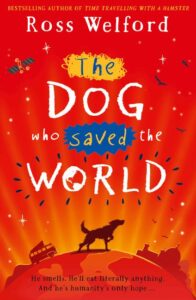 Georgie ends up hanging out with her beloved dogs( Mr. Mash and his friends) at the St. Woof’s animal shelter and her best pal, Ramzy Rehman at the beach and the streets of their little town. Little do they know that they are being watched by a crazy scientist, and their lives are about to change shortly!
Dr. Pretoria is an eccentric scientist working on a Time Travel machine that uses an algorithm using the present as the input to predict the future. the duo are initiated into Dr. Pretoria’s mysterious existence through her Virtual Reality Time Travelling Machine, secretly housed in a big domes space where a restaurant had stood earlier.  Dr. Pretoria recruits the two kids to test her big experiment with a bit of luck through Mr. Mash.
Georgie and Ramzy come to view their secret rendezvous with Dr. Pretoria as one giant adventure until it is no longer just an adventure. When Georgie inadvertently causes a deadly dog-flu outbreak from St. Woof’s, what follows is a rollercoaster ride of sudden, exciting and big changes in the lives of everyone.
Georgie is stunned by the pace of changes around her- she can’t see or touch her dogs, her town is being cordoned off by the Police and there are shoot-at-sight orders for every stray dog in the town. Through a gritty adventure in the middle of the night, Ramzy and Georgie succeed in smuggling out Mr. Mash from St.Woof’s just before he was to be put down.

And then, Mr. Mash contracts the dreadful flu in Georgie’s barn.
But miracles have a will of their own.
The rest of the story is a mix of miracles, magic, adventure, science fiction, friendship, hope, stupidity, disappointment – all in one rollercoaster ride! Will Mr. Mash recover? Will he be the reason for the discovery of the vaccine? How long would it be before the vaccine is found? Will it be too late? What happens if you can truly bend time? What are the possibilities?
The book is a perfect blend of empathy and emotions without being cloyingly sentimental. Georgie is a very adorable and realistic character who struggles with the tinge of resentment she feels at Jessica, just because she is not her mum. She is a wild, strong-willed child with a rare ability to discern others’ magnanimity in comparison to her own. Her friend, Ramzy’s brilliant character is brought to light in Georgie’s voice and perspective. She often says, ” It’s nice of him not to mention it as I would have.” The book particularly shines in the parts where the author brings forth the quality of empathy that is so natural in children- for example, when Georgie is understandably embarrassed about undressing in an emergency, Ramzy sprints to get her a change of clothes, while keeping his eyes fixed to the ground so as not to add to Georgie’s discomfiture.
Overall, this is a wonderful book for the spirited age of teens and tweens, but adults can thoroughly enjoy it as well- just as I did!
The Dog Who Saved The World is published by HarperCollins Children’s Publishers and is available here.
Please follow and like us: