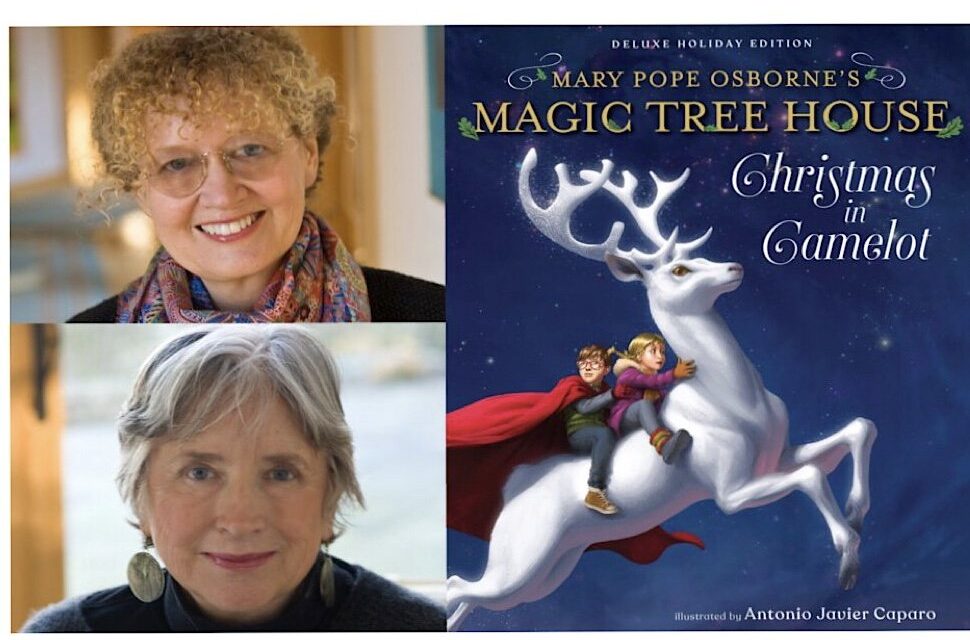 Thalia Kids’ Book Club is a series created in conjunction with NYC performing arts venue Symphony Space and the Bank Street Bookstore. Thalia Kids’ Book Club unites avid readers with the authors, illustrators, and books that inspire their imaginations. Each of these events includes a creative writing project, a discussion with the audience, and a book-signing.

For the fall 2019 series, two authors will be discussing their new books. The first event on October 20th is a new graphic novel by R. J. Palacio titled “White Bird” about a young Jewish girl hidden in the midst of Nazi-occupied France. The November 10th event will be Mary Pope Osborne discussing a new deluxe edition of The Magic Treehouse series called “Christmas in Camelot.” Typically suited for the 8-12 age range, the books presented via Thalia Kids’ Book Club are engaging for adults, too.

Recently, Jennifer Brennan, the director of Literary Programs for Symphony Space, discussed the program via an exclusive interview.

Meagan Meehan (MM): How did you initially get interested in books and how did that lead to your involvement in Thalia Kids’ Book Club?

Jennifer Brennan (JB): Symphony Space is the home of the podcast and radio show “Selected Shorts” so we have always had strong literature programs. In 2007 the Thalia Kids’ Book Club was launched as a spin-off to our series for grownups.

MM: What kind of books is Thalia Kids’ Book Club most interested in and what crafts are typically associated with your readings?

JB: We are most interested in fiction for middle grade and present a variety of genres from realistic fiction to fantasy. That said, we are specifically interested in books that kids are excited about, the books that get them reading and challenge their imagination while also entertaining them. We don’t do “crafts,” but our events do include an interactive writing prompt. We work with the authors to choose a prompt related to the book giving the children in the audience 5 to 7 minutes to start their own story. We then have a select group of kids read what they wrote and encourage all the writers to finish their stories at home. 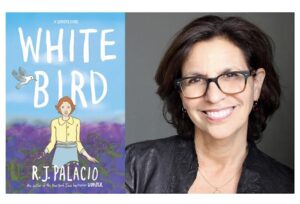 Thalia Kids’ Book Club features a fantastic roster of authors who write in a range of genres for children.

MM: How do you find the books and authors that you select to work with?

JB: It’s always a combination of things! We ask Bank Street Bookstore for advice as well as the publishers, librarians, parents, and teachers. We read reviews of upcoming books and are often suggested writers by other authors.

MM: How does the Symphony Space and Bank Street partnership work?

JB: The Thalia Kids’ Book Club series was created with Bank Street Bookstore and they have been our partner from the beginning. Bank Street Bookstore is a community for fantastic children’s books on the upper west side so they were a natural partner.  We work with them to identify touring authors and emerging voices for the series.

MM: What are the authors for the Fall 2019 most looking forward to in regards to being part of the program?

JB: They all are looking forward to hearing their work read by professional actors and to the interactive writing activities. The authors do many bookstore events and are thrilled to be able to talk about their work in a theater setting.

JB: Generally, we have some events already scheduled for the second part of our season but this year we don’t. We will be on the lookout for exciting new books.

MM: How do you hope the Thalia Kids’ Book Club will evolve in the future?

JB: We have included some celebrations of classic works including Judy Blume’s 80th Birthday and partnered with Adam Gidwitz on an event featuring music. So, we would love to continue to expand the scope of our events in interesting ways making them even more interactive and dynamic.

To learn more about the Thalia Kids’ Book Club, visit the official website of Symphony Space. 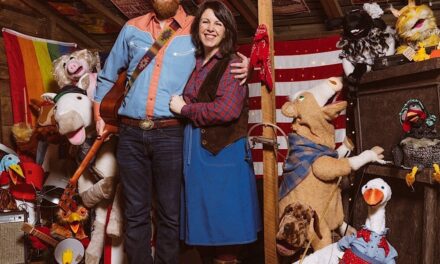 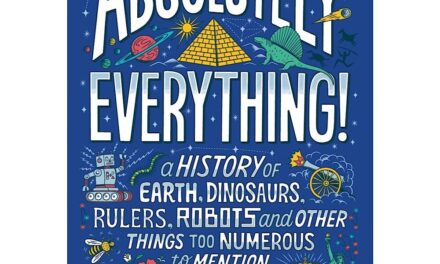 Get the scoop on the History of the Earth: Interview with Bestselling Author Christopher Lloyd 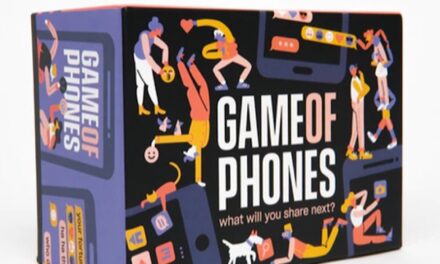 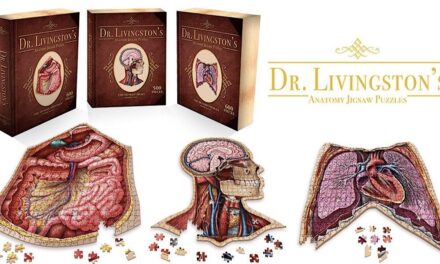