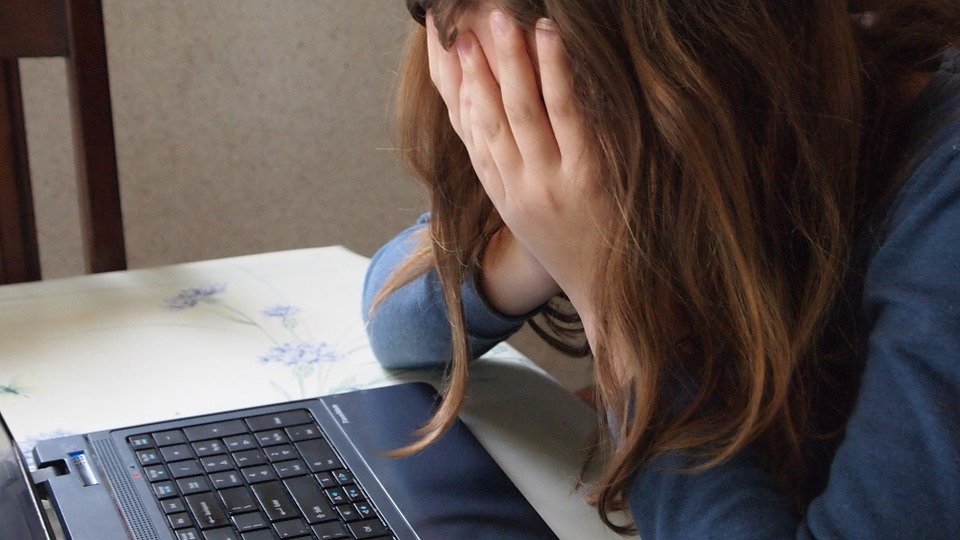 Many of the families I interviewed for my recent book, Get Off That Game Now!”  shared stories about the destructive impact of cyberbullying on their families. Since my recent appearance on ABC’s 20/20, I have received numerous emails about not only screen addiction but also cyberbullying. One of the underappreciated aspects of this latter situation is that it has links to the same phenomena that occur in the brains of those who become addicted to video games, their phones, or computer. You see, in all these cases, something happens in the brain that interferes with our ability to engage in behavioral, or impulse control. 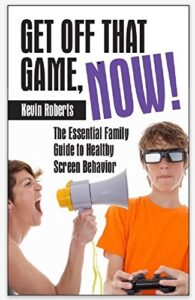 While many of us will see this problem as one that primarily affects young people, take a moment and think about social media. How many times have you seen a nasty, or even explosive, post from a friend, a person who is normally caring and considerate? I have seen this more often than I care to mention. I have also witnessed friendships disintegrate due to heated online arguments. Young people are not the only ones impacted. As I make clear in the book, parents have to be the models! I am not going to bore you with too many scientific details, but suffice it to say that impulse control resides in the frontal regions of the brain. When we get excessively involved with a screen, the evidence is mounting that these same cerebral areas function atypically.

A study I am involved in with Detroit Children’s Hospital is starting to show MRI scans suggest that some people have brains that make them particularly susceptible to problem screen use. We all have witnessed a perfectly loving and reasonable person who behaves like a wild beast on the road, screaming threats and epithets from the safety of his or her vehicle. Both situations involve the removal of immediate interpersonal consequences. The parts of our brain that would normally inhibit such inflammatory impulses cease to function properly. With screen use, I fear, and science has started to show, that the poor functioning of the brain’s inhibitory mechanisms in some individuals will indeed become a lifelong issue.

The rise in teen cyberbullying

The brain, after all, has what you might call a “gardener,” an internal mechanism that “prunes back” the neuronal networks that go unused, while allowing those that are frequently activated to flourish. I have great concerns about this aspect of the brain, as I strongly suspect that our present generation of young people suffers from an increasing, cerebrally-mediated preference for screens over people, of cyber “connection” over face-to-face interaction. I think the disturbing rise of cyberbullying is one of the unfortunate side effects of this situation. 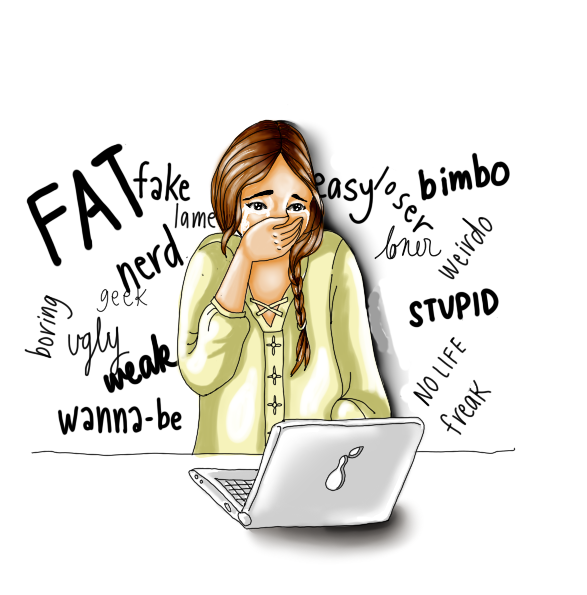 Teenagers always experience conflict, varying degrees of rejection, and frequently complain to each other about how annoying so-and-so is. But with the online medium, these aspects of adolescence are no longer limited to the chit-chat of a few friends, but rather get broadcast to thousands upon thousands of people. In the past, a teenager who was ostracized by one social group would likely find another. With modern social media, however, ostracism has far-reaching consequences, especially when the supposed negative traits of a certain individual are broadcast all over Snapchat, Instagram, and Tumblr.

Such a situation happened with Cara, a fifteen-year-old who made the unwitting mistake of talking to someone else’s boyfriend. That someone, a sixteen-year-old named Samantha, took such offence that she used her superior skills in social media to spread vicious lies. It wasn’t just Samantha who circulated such posts; she had an army of online contacts who loyally followed suit. After a few months of this onslaught, Cara changed schools, but the bullying had been so pervasive in that community that students at her new school picked up where Samantha had left off. She received nasty messages on her phone from people she did not even know, and all because a boy she liked had started calling her.

The lack of consequence for cyberbullying

Samantha received no reprimand and no school or community authorities got involved. She single-handedly ruined another teen’s life and initially received zero repercussions for her actions. Of course, the online campaign of insults Samantha pulled off certainly owed its success to the fact that young people, and their elders, are all too prone to believe what they see from their friends online. If someone on their friend list makes a certain statement, they are inclined to believe it.

When in doubt, it’s fake

Scepticism is a quality in very short supply in the online universe. All you need to do to understand that is take any outrageous claim you see online and do a little research. An overwhelmingly high percentage of the time, you will find that the online claim, that actually sounded unbelievable, was false. This operates in political posts on both sides of the political spectrum and even in online marketing and sales. We are so inundated with information these days that we are conditioned to only pay full attention when something is particularly sensational, which is why cyber bullies are so “successful” at plying their trade.

So, what do you do if you have a son or daughter in Cara’s predicament? First of all, I have learned that whenever something has the faintest whiff of cyberbullying it is important to unmask the bully. In this, I am reminded of what my mother used to do with reckless drivers. This courageous woman used to get license plate number and I am not sure how but she would find out where the person lived. She would then calmly show up to that person’s house and inform them that someone driving their vehicle had behaved in a rude and/or reckless manner. She wasn’t nasty or insulting. If you have a child who you have any inkling is being bullied online, you have to unmask the perpetrator. You may need to call the parents and certainly alert school administrators. Cara’s mother and father did take some measures in this vein, but Samantha came from a single-parent household and her mother blew them off when they called her. From what I could gather, she worked a lot and did not have the energy to deal with a hell-on-wheels teenager. Cara’s parents then went to the police and filed harassment charges. This move caught Samantha’s mother’s attention, who then took away her daughter’s smartphone, and did some checking, discovering that her daughter had engaged in a relentless cyberbullying campaign.

The social milestones of adolescence

Cara’s parents dropped the charges once Samantha’s mother decided to get involved, but Cara lost the opportunity to achieve many of the social milestones of adolescence. The psychological damage persisted, and she struggled to trust and get close to a new set of friends. Therapy helped, but this pernicious form of bullying takes a stubbornly-enduring toll. It is not an exaggeration to say that Samantha ruined Cara’s life, and made it difficult for her to resurrect any sort of a healthy social life.

Parents need to alert their children to the potential for cyberbullying and encourage them to report it, whether or not their particular child is the target. Teachers and counsellors need to take the possibility of cyberbullying quite seriously, as most often these incidents take place through school-based social networks. Middle and high schools would do well to invite in speakers to talk about their experiences and the destruction that cyberbullying exacted on their lives. There are few barriers to inhibit the perpetration of cyberbullying. Akin to the ease of yelling at another driver from the safety of one’s own vehicle, cyberbullying does not carry the immediate social consequences of face-to-face interactions, and modern youth—and adults— are primed to believe and follow what they read online, making the work of the cyberbully infinitely easier.

It falls on us

Teenagers lack the behavioral and impulse control of an adult, and also often lack the brain development requisite to appreciate the long-term consequences of one’s actions. As a society, we need to increase awareness of this problem, and its destructive impact, and work toward creating serious consequences for anyone who engages in such behavior. Samantha, as of this writing, still has severely-restricted smartphone access.  Had this happened early on in her campaign, and had other children been much more aware, terrible psychological damage and falsehood-based social ostracism could have been avoided. Parents, wake up, and make sure this does not happen to your child or in your community!

Kevin Roberts, fluent in six languages, is an internationally-known expert on screen addiction, ADHD, and success in school. He was recently featured on ABC’s 20/20 and the BBC’s FiveLive program. Roberts is also the author of 2 books Cyber Junkie: Escape the Gaming and Internet Trap  and Movers, Dreamers, and Risk-Takers: Unlocking the Power of ADHD’

The Ultimate Guide To Babywearing