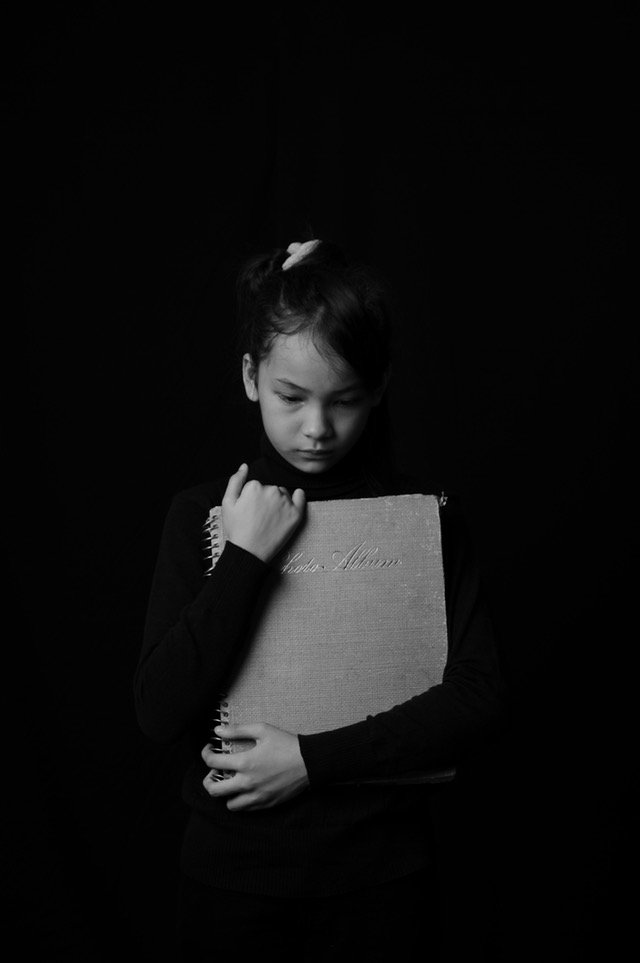 1. What is the most dreaded question to a parent from a child?

2. What is the question that most parents avoid answering directly?

3. What is the topic that parents always hope their children will get to know through some other means but not from them?

4. What is the topic that always gets communicated in code language ?

In all probability, the answer to all of these above questions has been the dreaded ‘S’ word.

All things related with ‘sex’ are never discussed with our children, even when they are clearly old enough to understand it. The worst part, we hope they get to learn all about it somehow and yet don’t mess up.

So, what’s wrong with that? That’s how it has been for generations. Why should it change now?

Here’s why it should change:

Most children(barring psycho parents who indulge in incest) are shown love through touch. Fathers carry daughters on their shoulders, rock them to sleep on their laps, kiss them on the cheeks, hug them to show affection.Not to mention the amount of physical affection a mother showers on her children.

We also know that sexual abuse in children happens by someone known to them. And its also true that most of us are secure in the feeling that it always happens to someone far and beyond…not us! Well, here’s a shocker! A whopping 90% of all sexually abused children are innocuously trapped with someone they and their parents TRUST. Which means, this child has seen the uncle, cousin, daddy’s friend, etc comfortably seated in their own homes and comfortingly playing with her. A dozen times atleast! Sometimes, with her and the Uncle’s daughter as well! And yes, it could be your child and mine too…

She is now confused and probably scared too.

Why confused? She is confused, because though she can sense it, she does not know what it is that made her uncomfortable. And when highly trusted people do it, she is confused by her own good feelings towards them.She is not SUPPOSED to feel that way.

Meanwhile, she is being bombarded with fragments of information that scream rapes, sexual assault and abuse, incest, etc. She does not know what each of these terms mean, but now she has sensed that something bad has happened to her…will she talk now?

Odds are, she still wont. To make it worse, if the ‘Uncle’ drops in again and everything is normal between him and the parents, she starts believing that she was the one who did something dreadfully wrong…

What should we do?

1. First and foremost, let your child know that ‘bad touch’ is possible.
Here are a few links that will help the parent as much as it will help the child.

Decoding it for the child.

2. Do it proactively. Don’t wait for your child to ‘grow up’ sufficiently. Its shocking to know how young some kids were in real incidents. Ideally, do it as soon as your child can identify all body parts.

3. Give her the confidence that you will believe her no matter what she says or against whom. Assure her that she must tell you whatever happens with her body.

4. Check with her regularly if she remembers what ‘bad touch’ means. And if she has had any…this will encourage the child to talk- just in case.

5. Minimize the chances of your child spending any time alone with potential predators- like the driver dropping her to class, or the neighbor watching over her when you just step out for your groceries, or the watchman who is playing with her after school…

They can call you paranoid, but hey, you know what you care about!

Lastly, train your child in self-defense. It may not help really young kids immediately, but this is something they will surely thank you for.:)

P.S Everything that has been observed above for the girl child is equally applicable for a male child. I have taken the girl child reference simply because abuse of girls is far more than of boys.

And because, I am a mother of two daughters…

What do you do to make your children more aware of their surroundings? Let us know in the comments below.

If you liked this article, don’t miss our upcoming articles under the ‘Awesome Parenting’ series.

The stage and the show!

The woes of schooling…

Around the city, Impact Parenting, Influence of Media, Sexual awareness

Who is to blame for child abuse?