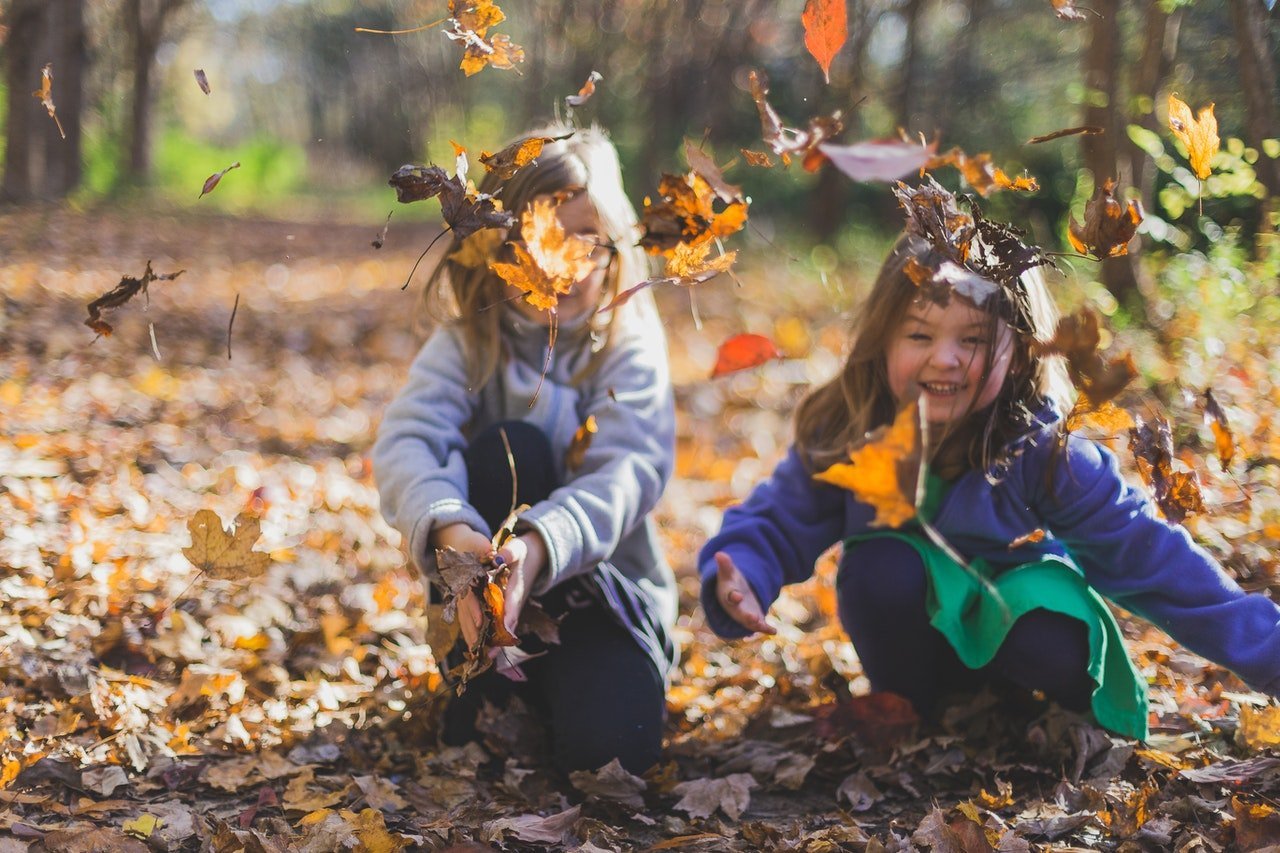 In a world that increasingly makes decades-old school curricula redundant, and typical classroom learning inadequate, we are now looking at a whole new set of career choices for our kids in the future. Technology is changing the way we learn, communicate, and even eat and sleep. Education is going through an upheaval like never before. Preparing the next generation for future jobs seems like a daunting effort, considering that many of today’s jobs are all set to disappear by 2030.  Soft skills, however, are here to stay!

The one thing that can keep the human touch intact in the future are soft-skills, the non-negotiable part of the 21st-century skill-set.  Also known as “people skills” or “non-cognitive skills”, these skills are difficult to measure directly, but are critical for growth resilience, and success. Expert studies suggest that the most successful people have differentiated themselves through their high emotional intelligence, considered even more crucial than the intelligence quotient.

Also Read: Will Digital Spaces Replace The Need For Human Connection In The Future?

Needless to say, parents have an immense role to play in the development of soft skills, because like many life skills they are often learned outside of the classroom by imbibing the environment.  Sometimes these necessary soft skills go totally unlearned.

The 4 Cs of Soft Skills

The skills relating to the human agency are grouped into 4 major groups,:

As parents, we set rules for our children.

Try this tiny experiment once you set your rules. Let’s say the rule, in this case, is no touching anything without washing hands, especially when you are returning from the outdoors.

Scenario 1: You watch your kids and prompt them every time they seem to forget. You also cement the importance of the rule in your home by doing it yourself. Every time they watch you wash your hands after you are through the door, it gives them a signal that this rule is important in the space you all share. Habit formation is in motion, and within a few days, it’s become an automatic routine.

Scenario 2: You prompt the kids whenever you see them skip the act. They wash as soon as you remind them. But, before it sets into a habit, they see you skip the habit. Now, they are not sure about the importance of this new rule. Consistency becomes hard, making habit formation hard.

It applies to everything. Children who watch adults treat disrespectfully to their partners or other adults imbibe disrespectful behavior. Violent parents cannot hope to have gentle, empathic children. It is against Nature.

Good behavior is a result of watching good behavior over and over. Skills like communication and collaboration come easy when there are good examples to follow.

In a hyper-scheduled world, children are constantly flitting from one class to the next. However, that is the complete opposite of what children need for healthy development.

In a TED talk entitled, ‘Play is more than just fun’, Dr. Stuart Brown, a psychiatrist, and play researcher explains that the elements of play are critical to holistic development as humans.  His research involves working with murderers, and here is Dr. Brown explaining the connection between play in childhood and behavioral outcomes in adulthood.

The Texas Tower murderer opened my eyes, in retrospect, when we studied his tragic mass murder, to the importance of play, in that that individual, by deep study, was found to have severe play deprivation. Charles Whitman was his name. And our committee, which consisted of a lot of hard scientists, did feel at the end of that study that the absence of play and a progressive suppression of developmentally normal play led him to be more vulnerable to the tragedy that he perpetrated.- Dr. Stuart Brown, Psychiatrist and Play Researcher.

Among the important forms of play, roleplay takes on particular importance. Toddlers and preschoolers naturally take to role-playing and build up a whole new imaginary world, and regardless of parental worry about the ‘lying’ behavior that seems to show up at this age, it is a crucial developmental milestone. It helps children apply content to context, and experiment with the role of decision-maker.  In classrooms, this technique is an excellent tool for improving student engagement and creative problem-solving skills.

Dr. Sherryl Kraizer, an internationally recognized expert on the prevention of child abuse, endorses the use of role-playing to teach children to advocate against bullying. Her globally popular  ‘Take A Stand’ Bullying Prevention Program believes in empowering children with skills to watch, absorb, empathize, and respond.

Role-playing is by far the fastest way to slip into collaborative and problem-solving modes, and it works as a great cohesive exercise for team building.

A team from the University of North Texas conducted a study on “The Impact of Parent’s Mobile Device Use on Parent-Child Interaction.” The study revealed some critical behavioral issues that carry over from parents to children in a big way.

Even very young infants respond negatively to parents’ excessive screentime because their brains are wired to respond to facial expressions. When they do not see adequate facial responses, their brains start pruning neurons, thereby stunting their capabilities to learn and respond to their environments.

Emotional agility is crucial to thrive and succeed in human endeavors, and some skills can never really go out of fashion. Keeping the changing needs of parents and kids, organizations like Little Leap are designed to aid with the holistic development of children. Helping kids practice soft skills is the key to avoiding a hard, rough launch into adulthood for our children.

Photo by Michael Morse from Pexels

Priya Ravishankar : Leading A Not-So-Quiet Revolution For A Quiet Book For Toddlers