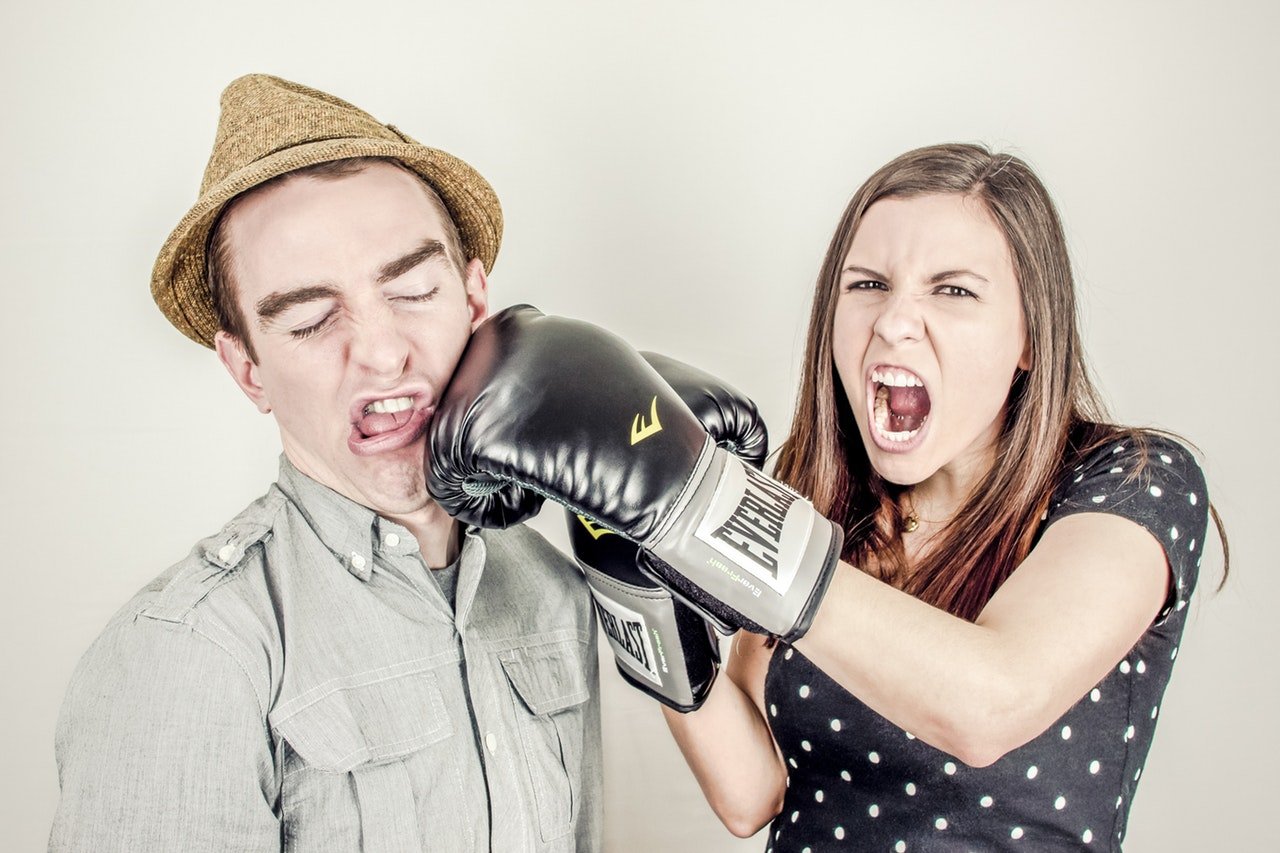 The United Nations reports that about 76% percent of women are vulnerable to physical and/or sexual violence in their lives.  Out of four women, one is likely to become a casualty of a violent crime. Self-defense has become a necessity, not an option for women anymore.

One of the first steps towards self-protection is knowledge of what a predator looks for. Most of us live under the delusion that violence is something that only happens to others and not us. Predators love that.

Here are five self-defense tips for women to remember at all times:

Preparing yourself mentally for an attack is much like being ready for an emergency. Half the work is done in the mind. Don’t live in denial. Preparation helps you make quick actions whenever the real event starts unfolding, thereby saving your life. Thinking about what to do in case someone attempts to rape, rob, or kidnap can keep you from freezing from fear when it actually happens.

Also, prepare yourself physically. Of course, you don’t need a black belt in martial arts to defend yourself against predators. Attend a seminar or watch some online videos. They can help you learn self defense and be in a better position to handle attackers.

Also Read: This counter-terrorism expert explains a crucial thing about crime against women and children(Hint: It begins earlier than you think)

2. Your Instincts are an Indispensable Weapon

Your sixth sense is arguably the best weapon you can ever have. Although all animals are born with survival instincts, humans have the added advantage of judgment and everyday experience, making them more superior. However, sometimes we judge things wrongly and tend to brush off the “gut feeling” as paranoia.

When my daughter was a toddler, she had her fingers wedged in the door. My mom was working behind the door, and couldn’t see her. Just as she was about to close the door, my sister leaped up and caught the door. It was pure gut instinct for her and had she not acted swiftly trusting her instinct, my daughter’s fingers would have been mush.

Trust your intuition and you’ll know the difference between worry and fear. If you have a feeling of unease about a situation, don’t put it off. It’s better to be cautious so as to be safe than ignore your instincts and end up as a victim of crime.

Sometimes women’s clothes and accessories help their attackers. Clothes with straps that can be cut easily, a chain that can be used to strangle, long hair that predators can easily grab make them easy targets for predators. Wear a look of confidence and avoid isolated spaces.  Remember that predators aren’t exactly targeting you, they are looking for the easiest targets. Don’t be one.

4.  Materialism can Destroy You

People tend to stick to their bags during an attack.  A horrifying attack on a woman emerging from an ATM whose footage went viral a few months ago clearly showed that she could have easily escaped the ghastly attack had she just let go of her purse.

In the event of an attack,  hurl your bag as far away from yourself as possible and run in the opposite direction. Really, nothing is more important than your safety.

Where you park your car can be a place for your predators to get their next lucky shot. Don’t just unlock your vehicle when you’re still far off. Someone can easily get in your car, especially when it’s at night and hide there while you’re coming. Women are prone to sitting in the car checking their bags or looking for the grocery list.  Sitting too long in the vehicle can also give time to the predators to make their move.

The More Of Less: Craft An Intentional Life With Minimalism

7 great ways to bully-proof your child!

Parenting in 2018 – Preparing Children For The Changing World

8 Tips to Limit Children’s Use of Digital Devices