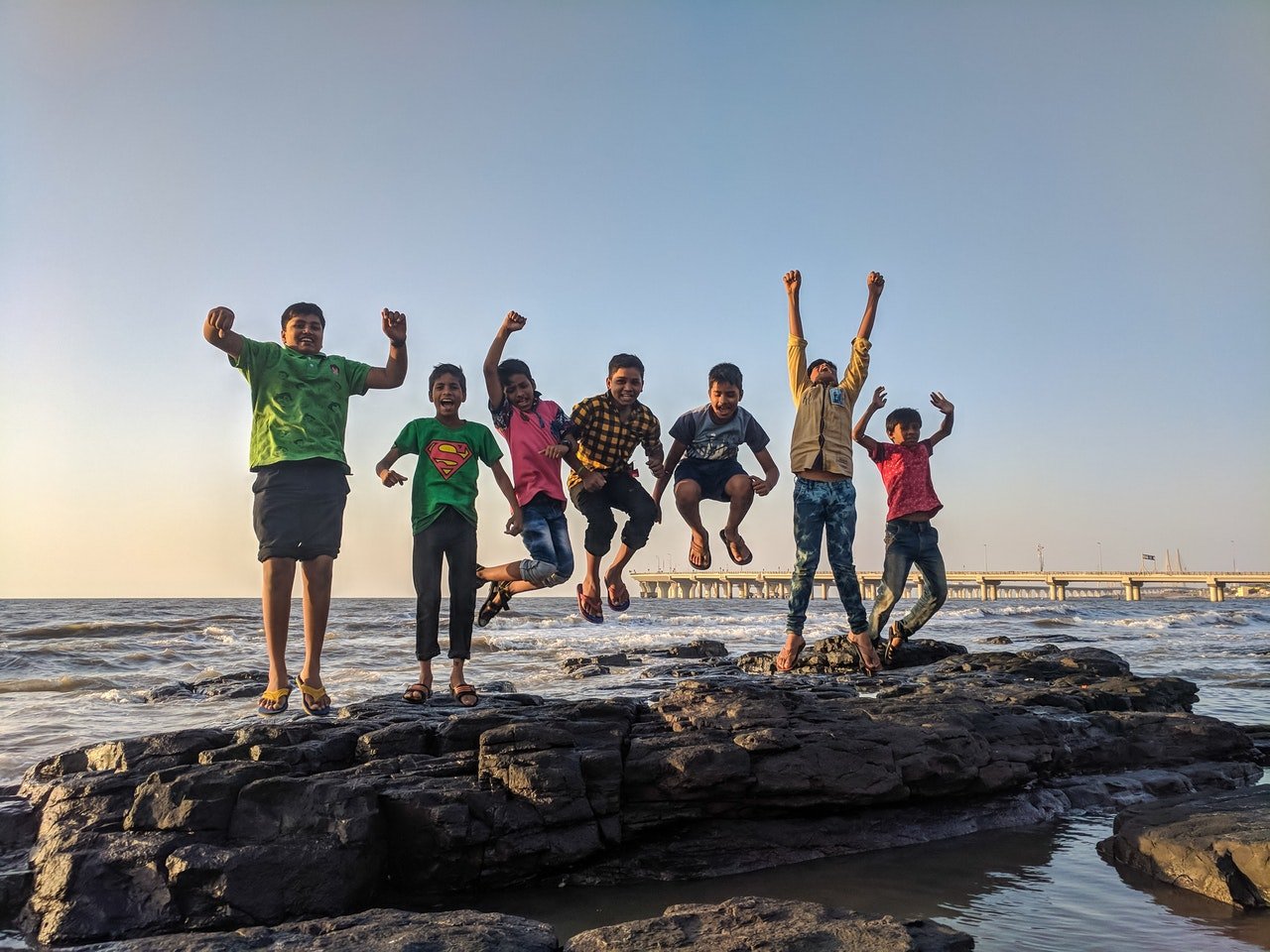 I didn’t realize the power of play until I became an adult. My mum was comparable to Mary Poppins in the way she made spring cleaning into a game – with music.  I was never keen on tidying up as a child (who is!?) – but everything changed when Mum popped my favourite Disney tunes into the stereo player.  She would set me challenges to dust the windowsills or put away my toys in under 2 songs, and I would zoom around, laughing in excitement as I hurried to finish before the songs were done.

One day, she would show me how to pack away blocks and LEGO bricks and stuffed animals nicely, then encouraged me from the sidelines the next day when it was time to tidy up again. I still remember how much fun we had, racing against the clock with Three Blind Mice and Take Me Out to the Ballgame in our ears and making the house spick and span in minutes.  Almost two decades later, I still love starting up my Bluetooth speaker whenever I have some cleaning to do – the music brings back sweet memories and I almost enjoy doing the dishes when I hear it.

Kids love to participate in games. But child’s play isn’t always just for fun! As current research purports, there is a strong relationship between play and kids’ expedited development.  In fact, the link between the two is so marked that many educators have come to view play as a vital part of early childhood and elementary school learning.

There’s a reason why national and global healthcare organizations are naming physical play as a great solution for child obesity. Play encourages kids to live physical lives: running around, getting their heart rates up, and barely letting their feet touch the ground (or their backsides hit the couch) before they’re off again.

What’s more, playing barefoot has actually been proven to improve children’s immunity – so encourage them to take off their shoes, and feel the squidgy dirt and cool grass between their feet as they chase each other around for a game of tag.

Solitary play develops independence, which is an excellent quality in itself – but collaborative play is equally important for the development of social skills and healthy self-esteem. Whether a game of marbles, hopscotch, a joint puzzle-making activity, or a stint of soccer, group play cultivates kids’ ability to cooperate and engage in dialogue with their peers.

Perhaps most importantly, collective play plants the seeds for emotional intelligence. Indeed, new research has suggested that play (and specifically, the emotional reactions involved in play) can be an effective autism therapy, teaching kids on the spectrum the abstract capabilities of empathy, understanding, and compassion.

Cognitively, children advance at much faster rates when they engage in regular play. Free play has the potential to significantly reshape and strengthen neural circuits of the brain, leading to increased perception and intuition, as well as to greater recall.

If we were asked to pick the best part about being a kid, we might well cite the freedom of imagination that childhood allows. Play will likely be your child’s first introduction to the external stimuli that make up the world around them – which means that play also constitutes the first opportunity for them to shape and bend that external world to their mind’s own creative ends. Be it acting out an impossible scene in a role-play with friends, or arranging LEGO bricks into a new world, play involves and develops imaginative capacity in children like few other activities.

Early imaginative experiences are also likely to come in handy later on in life. What seems like simple daydreaming will morph into “abstract thinking” – an invaluable personal and professional asset – when the young person grows up.

Many studies focus on the power of play on kids’ emotional, cognitive, and physical development. However, play also has a demonstrative impact on the parent-child relationship. If parents spend time each week arranging playtime for their children and also participating in play, they stand a great chance of forging an unbreakable bond with their child.

However, ensure that you allow your kids to lead play as much as possible. Only when they’re in charge of play will kids feel truly free to follow their interests and let their creativity shine. In turn, this will allow you to step back a little and observe just how fascinating your kid’s inner world is when glimpses of it are revealed in the power of play.

Allison Hail is a nature-loving freelance writer from Wellington, NZ who has adored being outside since she was a kid. She's all for work-life balance and has previously contributed to travel businesses and blogs such as Omega. Discover more of Allison’s work here.

How safe is your child online? Monitor 6 apps on your child’s phone with a handy infographic

The Truth About Lies

Priya Ravishankar : Leading A Not-So-Quiet Revolution For A Quiet Book For Toddlers

Multitasking With Kids? Try These 4 Questions To Actually Get Things Done

Is the comeback of wooden toys welcome?