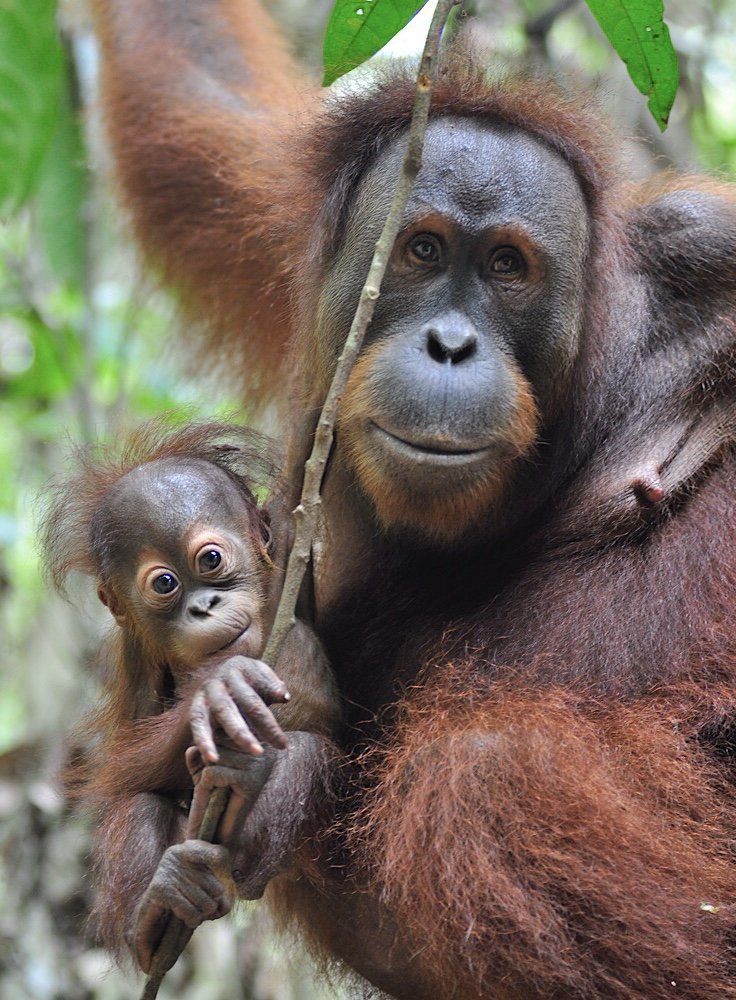 By partnering with The Orangutan Project, PlayMonster is hoping to help them save as many of these beautiful and intelligent creatures as possible.

Toy company PlayMonster recently partnered with The Orangutan Project to bring awareness to National Orangutan Day which is held on August 19.

PlayMonster recently released a game known as “Orangutwang” to the public and hope to use it, and The Orangutan Project’s initiatives to build awareness around these extremely patient and intelligent, but highly endangered mammals. PlayMonster has committed to a year-long Green Partnership and plans to support The Orangutan Project with initiatives across North America. 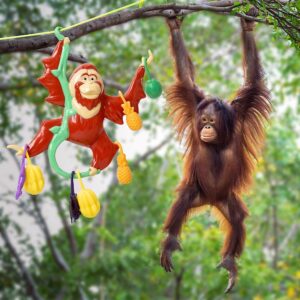 This game is easy to assemble and requires no batteries so you can play with it from right out of the box. The game pieces are vibrant, textured, and easy to hang from the vine. The Orangutan character is adorable and the gameplay is very fast yet fun and unpredictable given that the vine can “snap” at any moment. This is a game that is fun for kids 4+ and is perfect for several rounds of play during family game night.

Recently Lisa Wuennemann, AVP of Marketing for PlayMonster, discussed collaborating with The Orangutan Project and more via an exclusive interview.

Meagan Meehan (MM): How did you get interested in working with toys and how did you find your way to PlayMonster?

Lisa Wuennemann (LW): While working at an advertising agency, I worked across a wide variety of industries, including toys. The toy industry was the most rewarding—from putting smiles on kids’ faces to bringing families together. When I first joined the company, PlayMonster was a growing games company with lots of potential.

MM: How did you come right develop Orangutwang and what most appealed to you about it?

LW: The Orangutwang game is a team effort, starting with an inventor that showed us the idea, to an internal team of product designers and graphic artists that make the idea ready to sell at retail. When we first saw the game from the inventor, we loved the anticipation and action of it
MM: How did you come to collaborate with The Orangutan Project and what most interests you about their mission?

LW: Because our game features an orangutan, it made sense to understand and bring awareness to orangutans. The Orangutan Project works to prevent the extinction of orangutans by protecting the forest where they live. We feel by brining awareness to this organization, more people will fall in love with helping to save the beautiful animals.  You can learn more here: https://www.theorangutanproject.org/

MM: How exactly will your partnership work and what events are you planning? 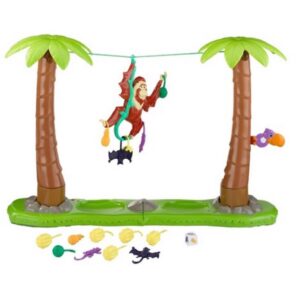 “Orangutwang” is an incredibly fun balancing game that is enjoyable for the whole family.

LW: PlayMonster plans to make a donation and bring awareness to The Orangutan Project throughout the year by mentioning it on social media, in marketing emails, and more.

MM: To date, what has been the most rewarding part of working with the toy industry and The Orangutan Project?

LW: Learning and sharing what we learn is the most rewarding part of working with toys. You would think it’s all about making fun toys and games, but there is a lot of research involved, and partnerships with organizations such as the Orangutan Project, where you learn fascinating facts that you maybe never would have known. Did you know that saving the rainforest is one of the most effective ways to save wild orangutans and their habitat?

MM: Do you plan on doing other partnerships with charitable like this in the future?

LW: For the Orangutwang game, we also supported the San Diego Zoo which has orangutans for everyone to visit and admire. It feels good to partner with organizations like these that do good and support great causes. 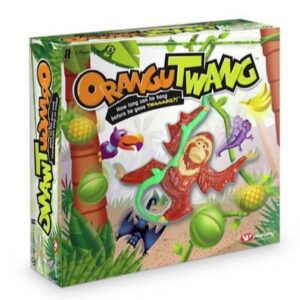 “Orangutwang” is a fun game and also one that supports a very worthy cause.

LW: The toy and game industry is about championing the benefits of play. If you want to get involved, attend a networking event at many of the industry functions.   Learn more here: https://www.toyassociation.org/

MM: What can the average person do to help Orangutans?

LW: The average person can make a donation at www.theorangutanproject.org or simply continue to educate themselves and others on the orangutans’ threat of extinction.

LW: In addition to the new Orangutwang game, PlayMonster is releasing Yeti Forgetti, Butts Up and Meltdown games in time for the holidays. Visit www.playmonster.com for more information.

The game retails for $22.99. To learn more, visit the official PlayMonster website.