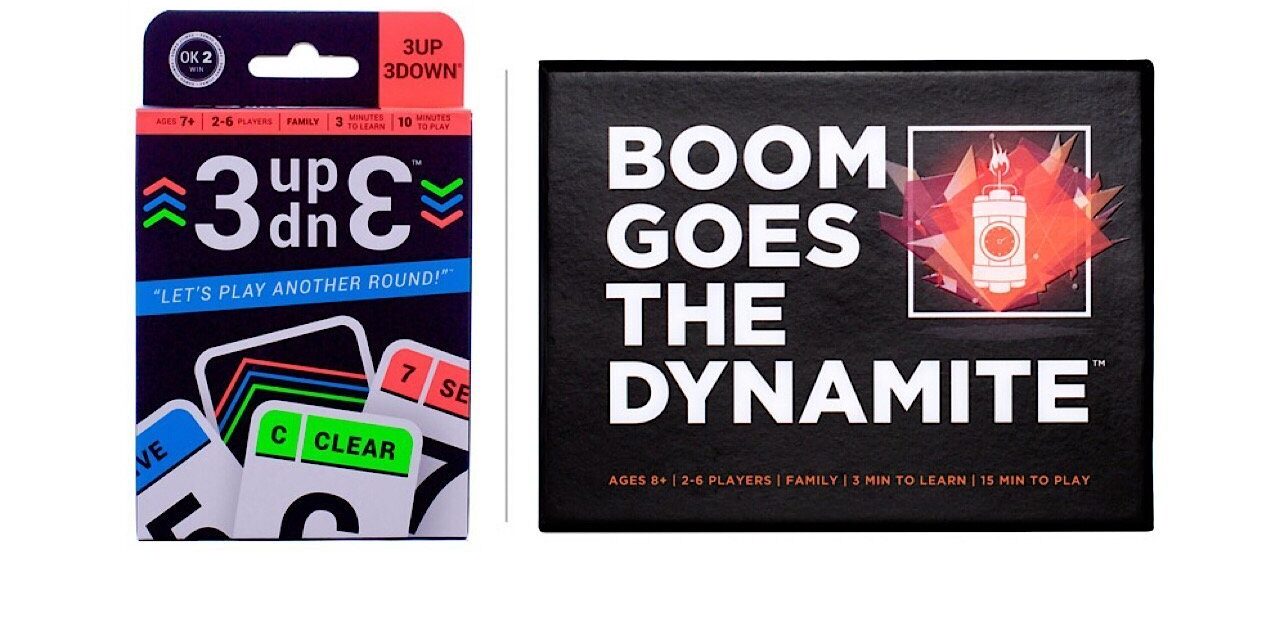 OK2Win is a card game company that produces games that are perfect for the whole family. Their latest offerings are 3UP 3DOWN and BOOM GOES THE DYNAMITE.

Ok2Win is a startup company and they have created YouTube videos to ensure that everyone can play their games after learning the rules fairly quickly. Their games come in a convenient small box, making it very suitable for travel.

3UP 3DOWN invariably puts players in a position without any card they can play, requiring that they pick up ALL cards from the discard pile and this presents empowering opportunities. In no time, competition again settles into being neck and neck. Each player possesses three face-up table cards they can’t play until their hand is empty and three face-down cards whose value they won’t know until the game is almost over. Special action cards sprinkled throughout the deck keep things ever lively, while a delightful balance of skill and luck means that until the final card is played, it’s anybody’s game! It’s fast paced and intended for two to six players. 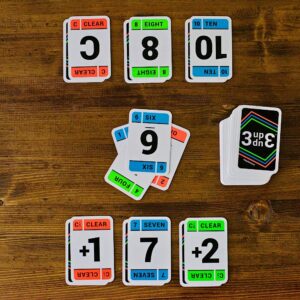 BOOM GOES THE DYNAMITE includes some elementary math, which adds to the uniqueness and appeal for parents.

Recently company founder Jacob Hiller discussed the organization and its plans for the future.

Meagan Meehan (MM): When was OK2Win started and why was that specific name chosen?

Jacob Hiller (JH): Ok2Win became a company in 2016 with the launch of my first game, 3UP 3DOWN. There isn’t a lot of significance behind the company name, though my older brother is convinced that our mom used to tell him that it is “okay to win” and that he shouldn’t feel bad for beating me in every game we played.

MM: Right now, many games do you offer? What are your age ranges?

JH: Two games – 3UP 3DOWN and BOOM GOES THE DYNAMITE. Both games are family-friendly and are recommended for ages 7 or 8 and up, though younger kids can often play and still win without the adults “going easy” on them.

JH: These games have been family projects! I’ve received lots of great input from family and friends (including my great friend, Carrie Fox, who has been my graphic artist on both games).

MM: Which of your games have been most popular with audiences and how did you think up their unique game-play?

JH: 3UP 3DOWN was launched in late 2016, and we’ve sold more than 51,000 decks on Amazon. It’s a fast-paced, family-friendly game where players try to be the first to get rid of their cards. It’s in the same category as Uno – easy to learn with high replay-ability. 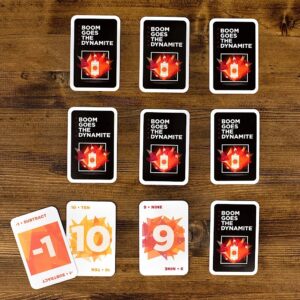 JH: It’s so great to know that I am doing something that brings some level of happiness and joy to friends and families all over. Knowing that parents pull out my games and play them with their kids – when they want to spend some quality time away from technology – is very rewarding and humbling.

JH: It would be great to have an entire catalog of games and toys being sold both domestically and internationally! 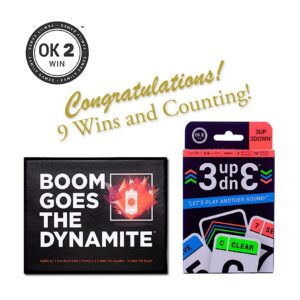 Ok2Win is a company that produces fun card games.

JH: Take risks and enjoy the ride. I decided to go “all in” with the launch of 3UP 3DOWN – I quit my job, sold my house and moved into my parents’ basement. I then printed 10,000 decks and said, “Well, now I have to figure out how to sell these!” In hindsight, it was maybe a little crazy; but I knew that I would have regrets if I didn’t give it my best effort, so I just went for it. 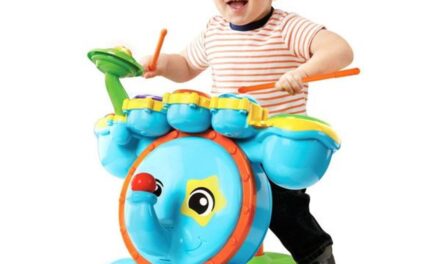 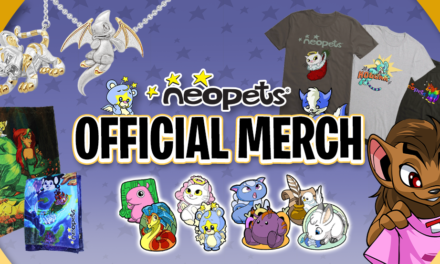 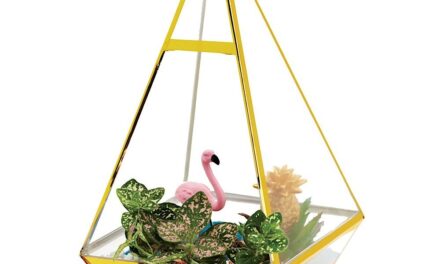 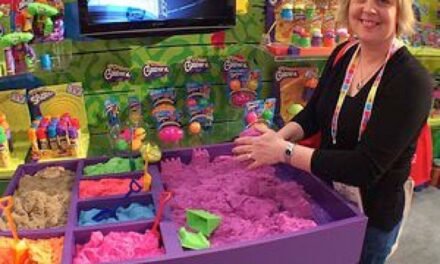