Skip to Content
Home / In the Media SpotLight / My Tiny Twilight: Interview with singer and songwriter Dawn Landes 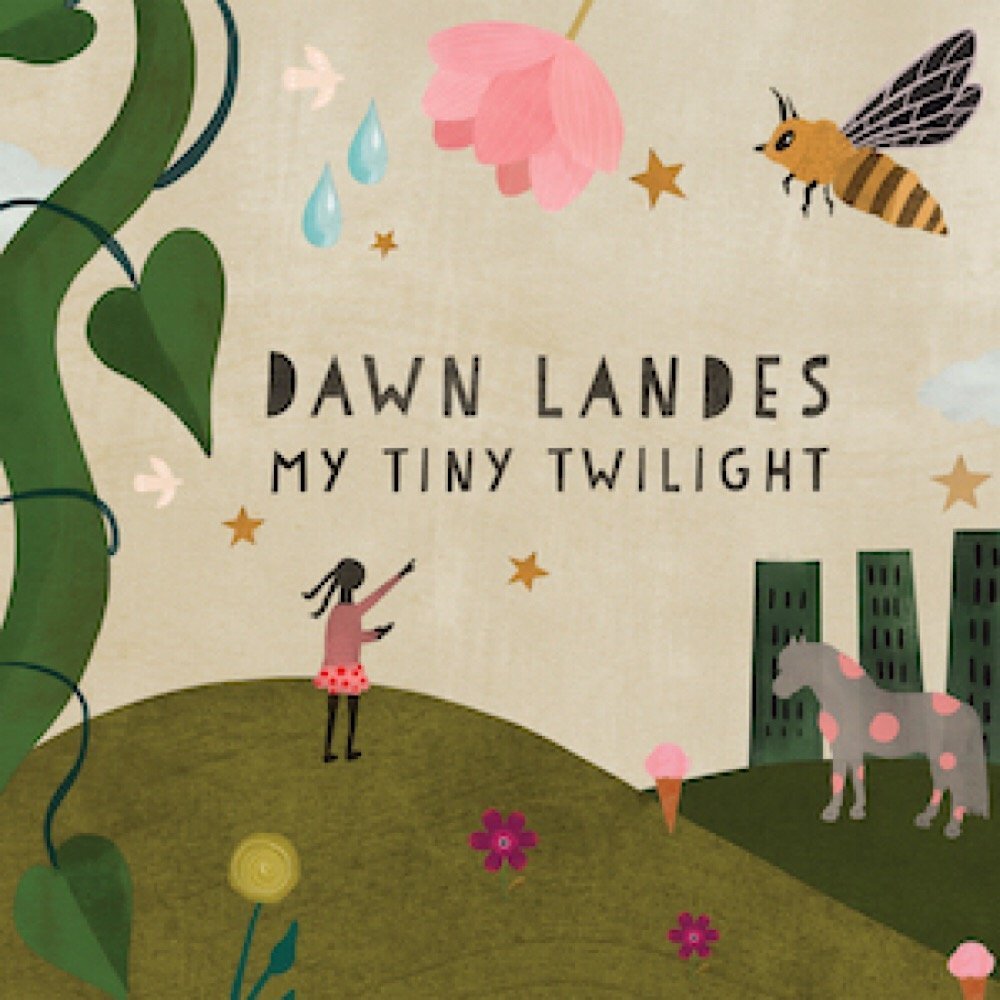 Dawn Landes is a Nashville-based singer/songwriter whose latest album, “My Tiny Twilight,” is due to be released on May 10, 2019.

Written in the early haze of motherhood and inspired by her young daughter, “My Tiny Twilight” was recorded in Nashville and were inspired by motherhood-moments, such as singing to her daughter to stop her from crying.
Beginning April 3 in Atlanta, Georgia, Dawn Landes will join Nick Lowe and Los Straitjackets on the road with stops in Asheville, Washington, DC, Philadelphia, Boston, New York, amongst others. On April 27, she’ll make her Stagecoach debut.

Dawn Landes (DL): I’ve been making up songs since I was really young. Before I could ever really read or write I could communicate and understand feeling through music. When I became a mom in 2017, I just naturally communicated with my daughter through singing and humming… some of those melodies became the songs on “My Tiny Twilight.”

MM: How did you go about breaking into the music industry?

DL: I started playing my songs at open mics while I was in high-school in Kentucky. I spent the next 15 years living in NYC, working in recording studios, touring and releasing music. I got my ﬁrst big opportunity when Suzanne Vegaheard my songs through a writer’s group and invited me to open for her.

MM: How is “My Tiny Twilight” unique from your other albums and, of all the songs, have you any special favorites?

DL: This album is different from the others because the songs are all written to one person, my daughter. That said, a few of them were probably written to myself at the time, as I was trying to navigate my way through the haze of those ﬁrst few months of motherhood. My current favorite song is “I’m Your Mama” which was a co-write with my best friend Danica Novgorodoff. She’s a visual artist and this is her ﬁrst song. We both became moms around the same time and had a lot to sing about.

DL: I’ve started to include a few of the songs from the EP in my live show and I’ve found that these songs resonate just as much with audiences as songs about heartbreak, jealousy, love… I guess they’re all about love in the end anyway.

Impact Education, In the Media SpotLight

Matific Galaxy: The Fun Math Practice Platform That Turns Into A Math Playground