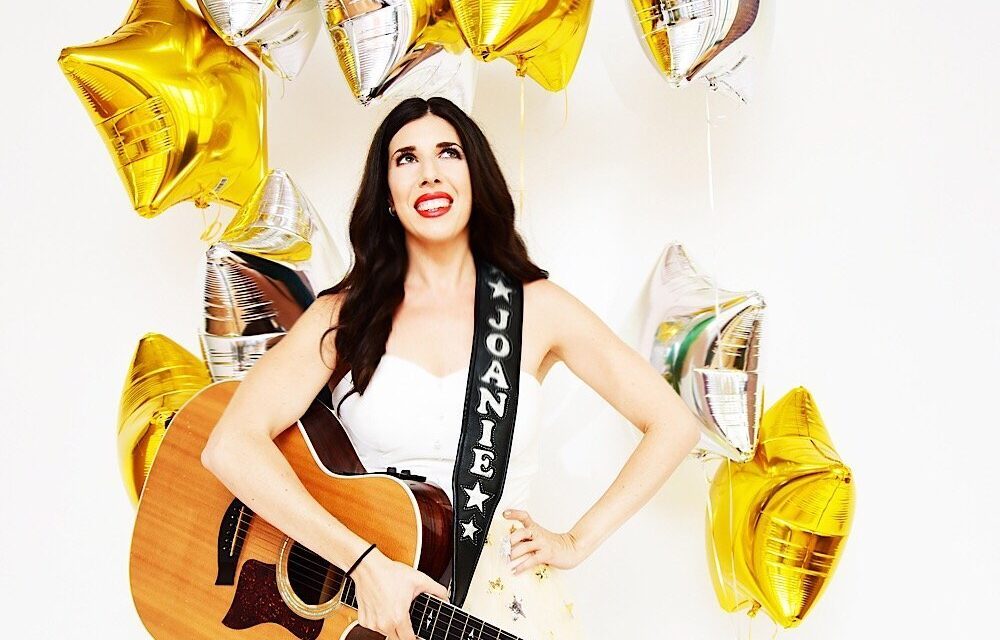 Joanie Leeds is an award-winning kids’ musician who is thrilled to announce the realization of a longtime dream when she makes her Clearwater Festival debut this June. Joanie will perform two fun-filled, all-ages shows on Father’s Day weekend, Saturday, June 15 and Sunday, June 16 at Croton Point Park in Croton-on-Hudson, New York.

Joanie Leeds’ solo performances are high energy and interactive experiences from start to finish and showcase an array of genre-hopping tunes from her eight albums. 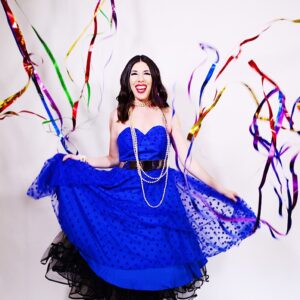 Joanie Leeds makes music that is suitable for kids and adults.

Gifted with a soulful, “rock solid” voice that ranges from low and bluesy to high, light, and breezy, Joanie Leeds is an exceptionally versatile artist who brings serious musicianship to the table right alongside a terrific sense of fun and fashion. She has been praised on Sirius XM and has performed in dozens of cities nationwide at such prominent venues as The Kennedy Center, Lincoln Center, The Smithsonian, the CMAs, the Hang Out Festival, Symphony Space, Wolf Trap, and LA’s Skirball Center. She has also been praised in People magazine, Parents Magazine, The New York Times and The Washington Post, Joanie Leeds’ original kids’ music won first place in the USA Songwriting Competition, as well as winning an Independent Music Award, two Parents’ Choice Gold Awards, a NAPPA Gold Award, several Parents’ Choice and NAPPA Silver Awards, and a Family Choice Award.

To date, Joanie Leeds has released eight critically acclaimed, full-length albums and two full-length DVDs, in addition to numerous videos on her YouTube channel. In the adult arena, she performs folksy Americana tunes with rich harmonies as part of the duo Joanie and Matt.

She recently discussed her career, this festival, and more via an exclusive interview.

Meagan Meehan (MM): How did you go about breaking into the music scene?

Joanie Leeds (JL): I was always interested in music and theater from a young age. I performed in all of the plays growing up, took voice lessons, learned guitar, and then auditioned for the musical theater department at Syracuse University. While attending the program, I started writing my own music and actually recorded my first album while still in college. After college, I moved right to the city and started playing in rock clubs with various day jobs to pay the bills. Finally, I found a job where I could sing during the day, and that was with kids at Gymboree Play and Music. Pretty soon, I was managing the UWS location, performing at birthday parties, and teaching music classes. I had suddenly found my calling, singing with kids! I really enjoyed it, and pretty soon I left Gymboree, started my own birthday party business, and recorded an album of original music for kids.  Eight albums later and touring around the country, singing for families was the best decision I have ever made!

MM: How much of an influence is your culture on your creativity?

JL: Living in NYC is like no other place on earth. Walking outside and hearing the bustling sounds on the sidewalk and trains zooming by, it’s constant stimulation for the mind and inspiration for songwriting. The diversity and mixing of cultures, flavors and cuisine, not to mention museums and theater, wonderful parks- it makes this city such a wonderful place to live and raise my almost 4-year-old daughter. I am inspired by the kids I teach, my own daughter and the city around me. When I travel across the country, I am inspired as well! 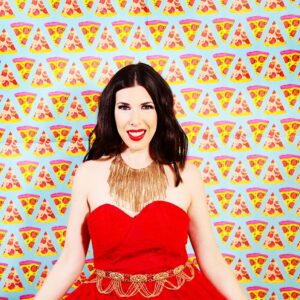 MM: How did you get into the Clearwater Festival?

JL: Last year I attended for the first time, and from the moment I walked in, I knew I had found my people. The attendees love folk music as much as I do and are progressively politically motivated. I knew I had to return! I submitted my music and voila! It was a match.

MM: Of all the songs, have you any special favorites and what can audiences expect from your concerts?

JL: While I write songs from all genres, I plan on bringing my environmentally friendly tunes and the folksier tunes from my collection. “I Wanna Be Green”, “Apples in my Apples,” and “Love is Love” will be performed, for sure.

MM: What are you most looking forward to regarding the Clearwater Festival?

JL: I am overjoyed to be performing this year, so it goes without saying:  THAT is what I am most looking forward to! Last year I sat along the river with the breeze on my face watching some of my favorite artists. I attended solo. This year I will have my mom, brother and nephew with me. A ton of my friends will be attending as well, since I am performing. Also, I am a huge Ani DiFranco fan, so plan on seeing me in the front row for that! 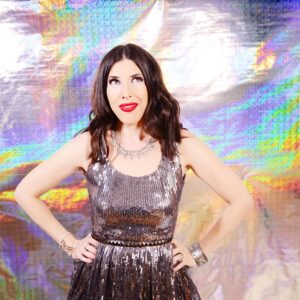 JL: Part of what is wonderful about performing many genres (folk/rock/country/soul) is that my music takes me all over the country to festivals of all kinds. Later this summer, I will be bringing the ROCK at Lollapalooza and several years ago, I performed at the CMAs in Nashville. I am so grateful to be able to make music for a living and bring my tunes to so many different audiences. I can’t wait to bring the folk to the Hudson. 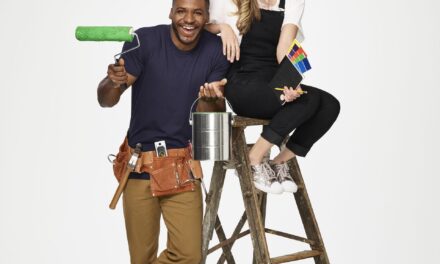 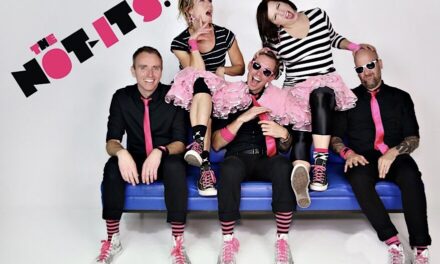 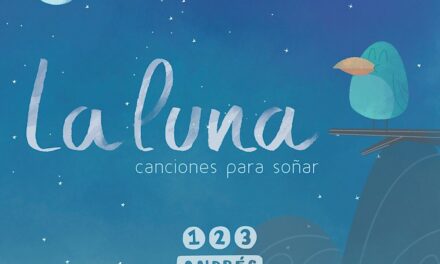 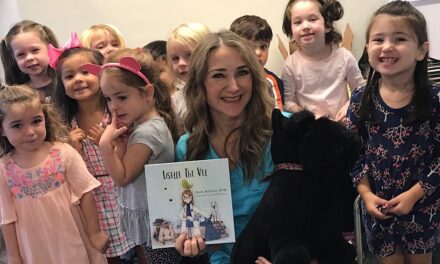