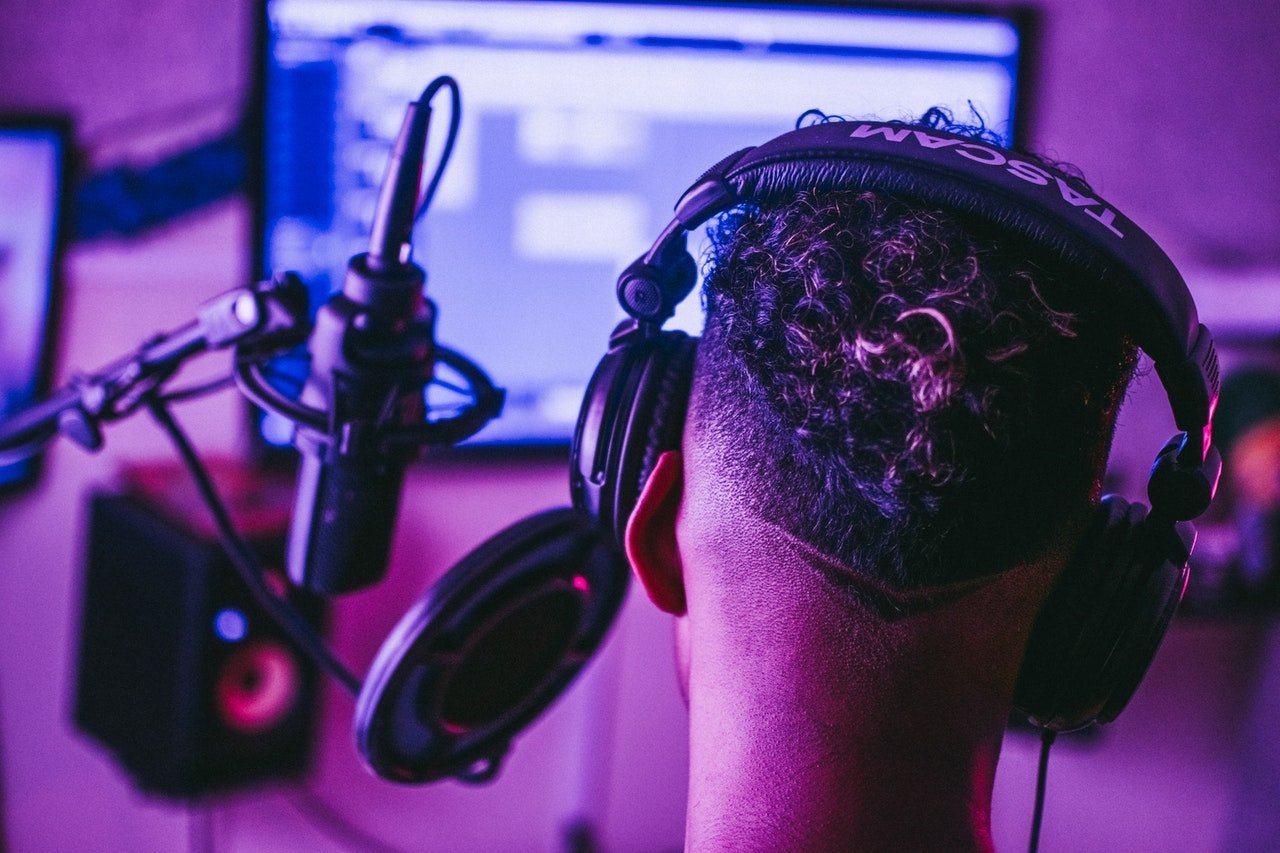 While much of the world is contemplating a complete or at least a partial switch to the online mode for school classes, after-school activities like music production and creative writing that were incredibly important drivers of learning for many children have halted abruptly, leaving several young learners craving for creative outlets.

Dept. of Sound, a Sacramento-based music non-profit has nimbly adapted to the massive change in education delivery and is now offering its onsite after-school program as an online program for music education. Dept. of Sound is offering its flagship Academy Series online in partnership with South Sacramento’s La Familia Counseling Center- entirely FREE!

The Summer of Sound program provides the basics of music and podcast production as an online program and is available starting June 22nd and running the entire summer. The online program is offered in partnership with Soundtrap, A Spotify Company. Summer of Sound is a self-paced program complete with all the tools students need to learn everything from crafting their own songs to starting their own podcast.

The Music Producer Academy Series​ is a 4-week intensive program that teaches music production and podcasting fundamentals to middle school and high school students by utilizing the latest in music technology. Students learn the fundamentals of music created by using online cloud-based production software, opening up options, and ideas to pursue possible career paths in media and entertainment industries  The program is designed to allow self-paced learning with 4 weeks of the entire series available for. free from the date of signing up. It would be fair to say that this program is specifically suited to blend the speed of today’s online world with the creative hunger of today’s high-schoolers( though I suspect the program would entice adults towards some fascinating new skills as well!)

The program will primarily run on Soundtrap, A Spotify Company, partners of  Dept. of Sound on the ​Music Producer Academy Series​.  At the end of the workshop series, portions of students’ work can be uploaded to the Spotify platform, available for global streaming. An end-of-program showcase is also on the cards, which Soundtrap will support by training their instructors. Watching students present their work during the program will be a treat at the end.

The program uses live webinars, pre-recorded lessons, Virtual Office hours, and is all set to launch a Study Hall live hour as well over the next few weeks to keep the student group engaged and connected. The program is already seeing enrolments from all over the world.

For curious kids in India(and the rest of the globe), this might be a rare opportunity to learn about podcast hosting, music production, and media works – all firsthand from experts in the field!

All details about structure and programming available on the website HERE.

8 Must-Have Homeschooling Tools That Can Turbocharge Learning For Kids