Skip to Content
Home / In the Media SpotLight / Mego: The Return of a Famous Toy Company 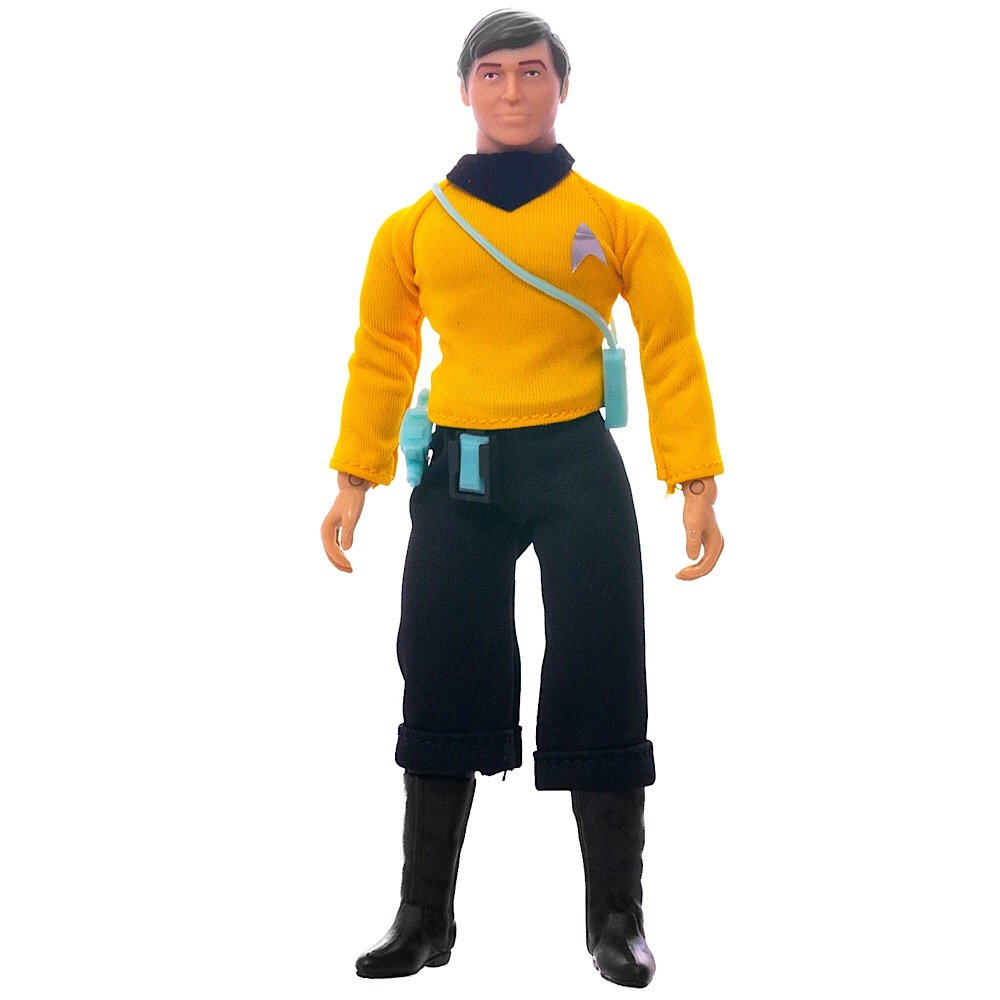 Mego Corp is a toy company that made a mark on the business by creating action figures based off TV shows, music icons and comic books. While they were founded in 1954, Mego rose to fame in the 1970s. Today they are still in operation and are currently introducing new licenses and bringing back some old ones.

Mego’s owner, Marty Abrams, is affectionately known as “the father of action figures” and he recently spoke about his company and its future plans via an exclusive interview.

Meagan Meehan (MM): How did Mego get established and why did they decide to focus on figurines?

Marty Abrams (MA): MEGO was established in 1954 by my father, David Abrams, to market plastic western playsets to retailers. As the business grew, they expanded into the fashion doll market with Maddie Mod – named after my mother – Madeline.

MM: How did the company manage to secure the licenses for their early products?

MA: We had our finger on the pulse of popular culture and would reach out to celebrities or entertainment companies to discuss licensing. There were no licensing departments like today.  Joe Namath was our first celebrity license.  I got the number of his lawyer and he and I became friends.

MM: These Mego figures are incredibly detailed—the “I Dream of Jeannie” one goes so far as to depict her elaborate eye-makeup! Even early on, how important was attention to detail?

MA: Above all else, the details are key to validating the product. Kids are not blind. They know the characters better than we do – they notice when important details are left out.

MM: Your figures were and are very famous. Are any models especially popular or rare?

MA: We made a second line of Star Trek aliens back in 1976. It was the Andorian, the Romulan, the Talosian, and the Mugato.  Distribution was not great, so few stores carried them.  Today those figures sell for over a thousand dollars each, unopened. The only thing more rare is to find the Greatest American Hero salesman samples.  We only made ten of them.  Now one sells for $20,000.

MM: What was the most unusual Mego figure you ever created?

MA: 2XL was the first interactive robot. He asked you questions and responded to your answers using cassette tapes.

MM: What made you decide to relaunch the brand in 2018 and how did you select the specific characters who were part of that launch?

MA: I had seen a small company copying my old figures poorly, so I figured I should come back with a major retail partner to get outside of just the comic book stores.  I wanted to reach the new generation of fans who were not already collecting Mego.  Target was very involved in choosing what properties we would launch the line with. We had many meetings about what characters we should include in each wave.

MM: Of all your Mego figures, which are your personal favorites and fan favorites?

MA: My personal favorites are Batman and Captain Kirk. Batman was the first superhero we prototyped and he was the most versatile, which allowed us to make the Batmobile, Batcycle, and even the Wayne Foundation.  he other one was Capt. Kirk because Bill Shatner really made that character exciting and dynamic. Even 50 years later, I still enjoy watching the old Star Trek TV shows.  Coincidentally, those two, along with Mr. Spock and Spider-Man, are the fan’s favorite characters too.

MA: In meeting and talking to the people who have grown up with Mego, I am struck by how important our toys were to their lives.  I knew we were making great toys, but it amazes me to see people in their 40s, tell me that the return of Mego which was such a great influence of their childhood, makes them feel like kids again.

MM: Overall, what are your biggest goals for the future of the Mego Corporation?

MA: Our goal is to re-establish Mego Corporation as a major brand in today’s toy market.  In the 1970s, we were the 6th largest toy company, making innovative products. We released 60 action figures this year and next year we will double that number!

MA: Wave 2 figures are in Target stores and on Target.com now – Wave 3 will arrive in Target stores around the beginning of November.  We are already working on 2019 when we will open up full distribution channels, and the future looks very bright!  Also, we have created a unique Ambassador program on Facebook that allows our fans to help promote the brand and communicate directly with us, so we can listen to what they have to say and react appropriately.

To learn more, visit the official MEGO Museum website.  Or the MEGO Corp. page at: www.facebook.com/megocorporation/