5 Steps Parents can take to curb Corporal Punishment in schools 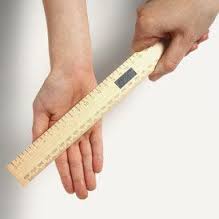 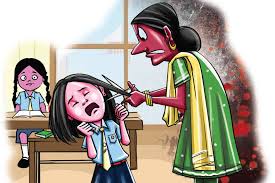 It’s been a little over a month that Bangalore was rocked by the shocking rape of a six-year old in an upscale school in town — during school hours. Bangalore awakened to a rude shock and deep disappointment when their willingness to pay a premium for the safety of their children clearly did not yield results. Peace marches and demands for a safer city rang throughout the city.

However, what silently escaped was another hideous monster hiding behind all the limelight that “sexual harassment” was getting. It went almost unnoticed that the child was punished by her teacher and kept in confinement in a dark room as punishment. The monster is “Corporal Punishment.” Though the incidents following the confinement have been highly unfortunate, what really should have raised eyebrows is “Why was the child allowed to be punished that way?” What are the school’s policies not strong enough to prevent such mishaps? Why were the teachers encouraged to indulge in such methods to discipline their wards?

Over the past few years, several such incidents have come and gone. There have been reports of children being shamed and humiliated to such an extent that the young adolescents reel into depressions. Such incidents can also ignite and fuel anti-social, violent or suicidal tendencies. In other cases, the physical torture itself has taken a toll on the children — in several cases leading to death and deformity. In other cases, the child is simply de-motivated from attending school –making it the very antithesis of good foundation for education. Even watching other children being punished can be extremely stressful for children. My daughter went through a severe bout of headaches as a result of the fear she felt from watching her teacher spank other children in the class.

The United Nations Committee on the Rights of the Child defines corporal punishment as follows:

The Committee defines “corporal” or “physical” punishment as any punishment in which physical force is used and intended to cause some degree of pain or discomfort, however light.

Despite an official ban on corporal punishments by several states, many educators and parents continue to believe in the adage” Spare the rod and Spoil the child’. According to a study conducted by Young Lives-India , many parents do not take corporal punishment seriously as long as it is ‘justified’. Some of them even equate this mode of disciplining to “caring”. The caveat here is that terms like ‘justification’ and ‘severity’ of punishment are entirely left to individuals. Also, there is overwhelming evidence that poor children and children in Government schools face much more of physical disciplining. Several cases go unreported because the parents perceive physical punishment as normal.

One of the reasons that corporal punishment is still so prevalent is the fact that our educators are a stressed lot; often working under conditions of over-crowding and lack of resources. This is a tacit admission of the fact that corporal punishment is often just an easy outlet for the frustrated teacher. The other obvious reason is that the teachers themselves have minimal or no training that equips them to handle growing human beings. A major part of the emphasis goes into covering syllabus in the textbooks, naturally prying away attention from the quality of interactions with the students. Bettering a child’s learning environment should not depend on adjustments to the adult world.

Parents form an important slice of the education pie. Complete lack of training or the cursory training that they receive,the lack of state intervention or political will to address the use of corporal punishment in schools are all major factors in the continued prevalence of this practice, says this report by Young-Lives.

Among the many things we can do to tackle this problem, a few basic ones are listed below. Some of these are actually mandated by the National Commission for Protection of Child Rights (NCPCR)

1. Connect with your child’s school to know and understand their policies on corporal punishment. Look beyond the books to understand the mechanisms to enforce the guidelines.

2. Your best source of information is your child. Talk to him/her every day after school, regardless of whether it was an eventful day or not. Keeping the channel open can alert you to trends in the school.

3. Connect with the teachers on a regular basis. Put in suggestions for ‘Emotional awareness programs’ for the teachers. Organizations like www.sixseconds.org help with orientation programs for educators to assist in dealing with the challenges of interacting with several children at a time. Emphasis is placed on training that nurtures the emotional quotient in children.

4. Insist on seeing clear-cut protocols for redressing the grievances of the students and helping the child re-adjust in case of incidents.

5. Insist on a drop-box for complaints which maintains the anonymity of the children/parents. The school should have a mechanism to address these grievances.

It is not a myth that several lives have turned around with the help of one magical teacher. There are many more examples to show that children have failed to achieve their full potential due to lack of good teachers. Schools have the potential to break the patterns of violence by giving children, their parents and communities the knowledge and skills to communicate, negotiate and resolve conflicts in more constructive ways.

Losing this great opportunity could cripple the entire human race.

Related articles across the web 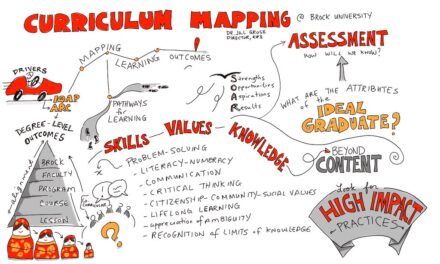 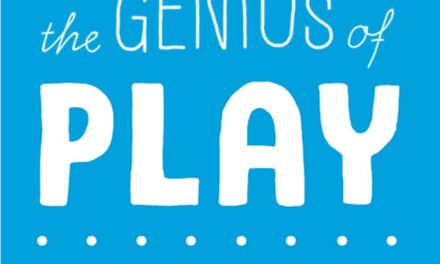 The Genius of Play: Interview with Anna Yudina 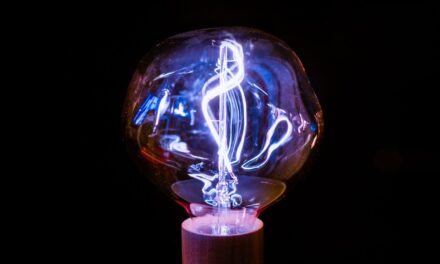 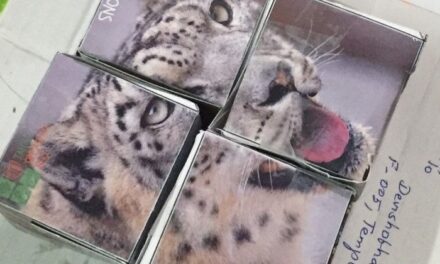