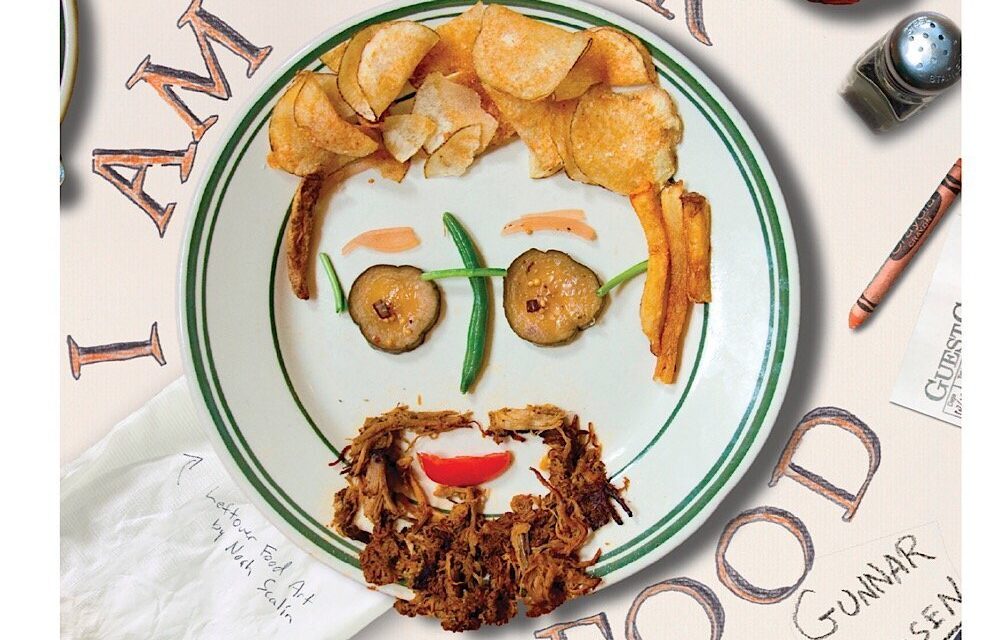 Gunnar Madsen is a Grammy nominated artist known for his off the wall style of songwriting. He will release his first family music album in a decade, “I Am Your Food,” on June 15, 2018. With a baker’s dozen of fresh and house-made songs ranging in theme from “10,000 Pancakes” to a “Diet of Worms,” the new album proves Madsen’s keen sense of taste by including guest vocals by Frances England, Bill Harley and Justin Roberts.

Catch the world premiere of the lyric video to the title song, “I Am Your Food” here.

An early voice in today’s indie children’s music explosion, Gunnar Madsen began his career delivering singing telegrams and later toured the world as a founding member of the a capella group The Bobs.  His TV and film composing credits include “Sex and the City,” The Break Up, Breaking the Rules and A Special Providence. Madsen’s quirky songwriting includes the score for the award-winning musical “The Shaggs: Philosophy of the World.” As a solo composer and songwriter/librettist Madsen has also received commissions from Lincoln Center, Los Angeles Theater Center, ODC Dance San Francisco, the Minnesota Opera, ISO Dance Theater, National Public Radio, and many others. His three previous family music recordings, Old Mr. Mackle Hackle (also published as a picture book), Ants in Your Pants and I’m Growing all won rave reviews, national awards and radio play.

I Am Your Food is more than an exploration of edibles. Madsen’s wide-ranging musical interests are revealed in the chewy-mooey tune “Divine Bovine” (sung from the perspective of a dairy cow) and The Doors-influenced “Egg Salad in the Sun.” The son of a garbage man who emptied many a trashcan in his youth, Madsen has long been interested in food and what happens to it afterwards. His experiences of hauling huge bins of garbage on his back helped him realize just how much food is wasted every day. He has been interested in good food and cooking for years, avoiding “Too Fast Food.” A Bay area native, Madsen has long lived near the “gourmet ghetto” of Berkeley, CA, where he sources fresh eggs from neighbors and seasonally available raw milk from a favorite farmer.

Madsen produced the album at his home studio, weaving in his guests’ voices in ways that amplify the themes, as in the dreamy “City of Sardines” with Frances England, or the goofy harmonies with Bill Harley on “Liver.” Justin Roberts’ signature vocals add poignancy to the Thanksgiving story-song, “The Longest Night.”

This spring and summer, Madsen plans to serve up a series of five animated music videos from the songs on I Am Your Food, some of which he crafted with his teenage son, who is an accomplished EDM and hip-hop producer.  His son helped set the right tone for the track “Shelf Life” by “cleaning up the kick drum, clearing out the effects, making the mix shine,” according to Madsen. The Gee, Spot Records YouTube channel features a newly hatched “Tiny Desk” version of “City of Sardines“ and the first animated video for “10,000 Pancakes.” Bonus tracks will also be coming this year.

Gunnar Madsen recently discussed his career and more via an exclusive interview.

To learn more, visit his official website. To watch a world premiere video for “I Am Your Food,” see here. 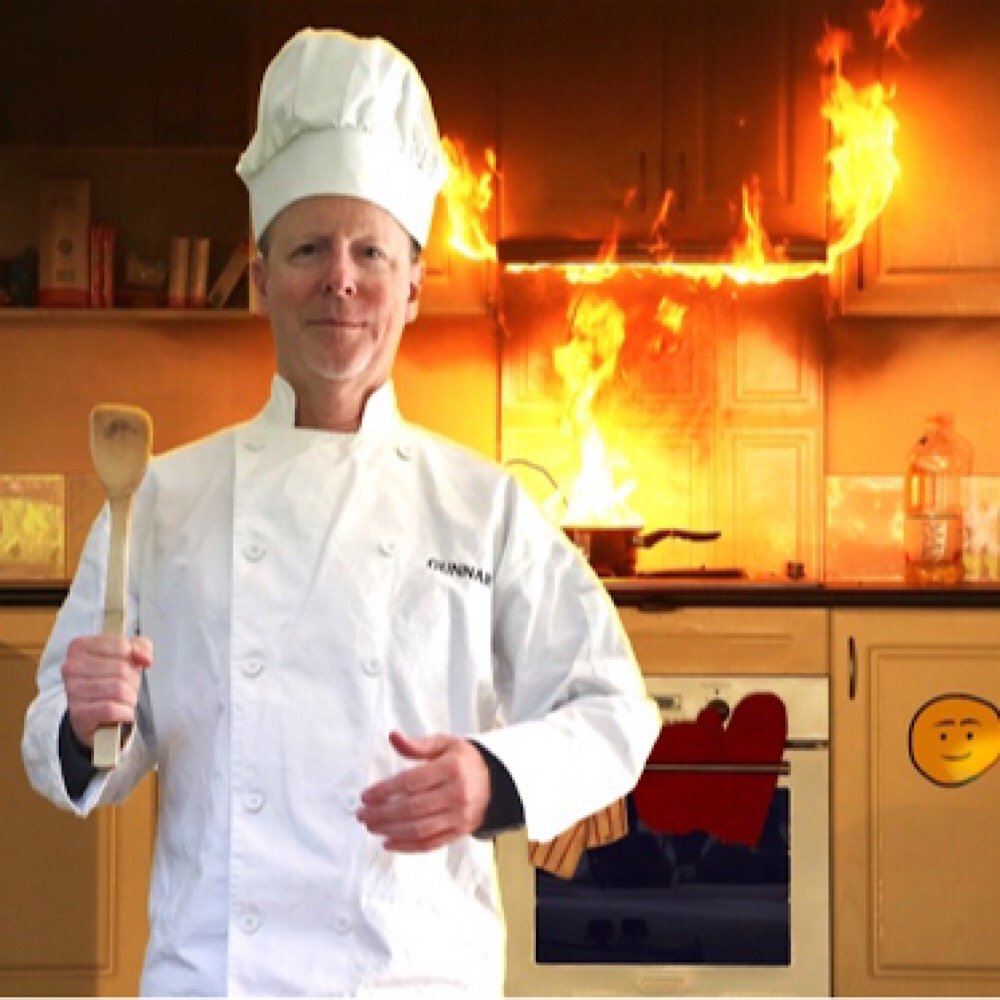 Gunnar Madsen is a Grammy nominated artist known for his off the wall style of songwriting. 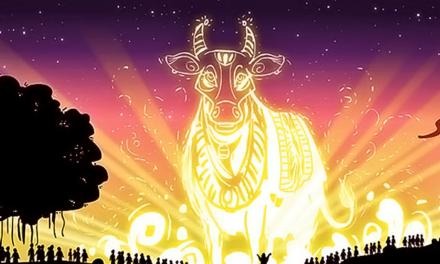 On bringing the first animated Sanskrit movie to the next generation: Interview with Ravishankar, creator of ‘Punyakoti’ 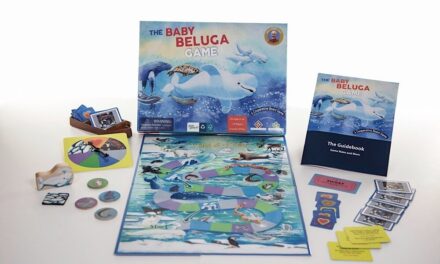 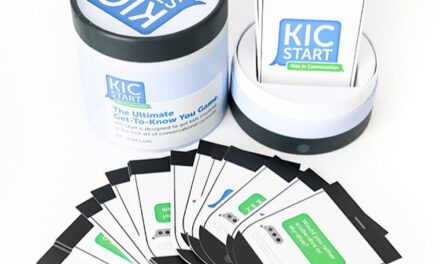 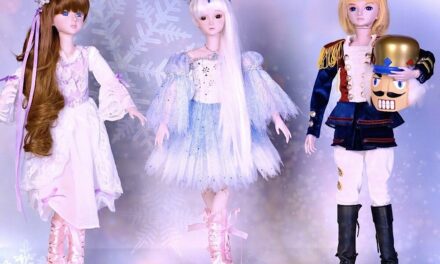