Grit- Can it be developed? 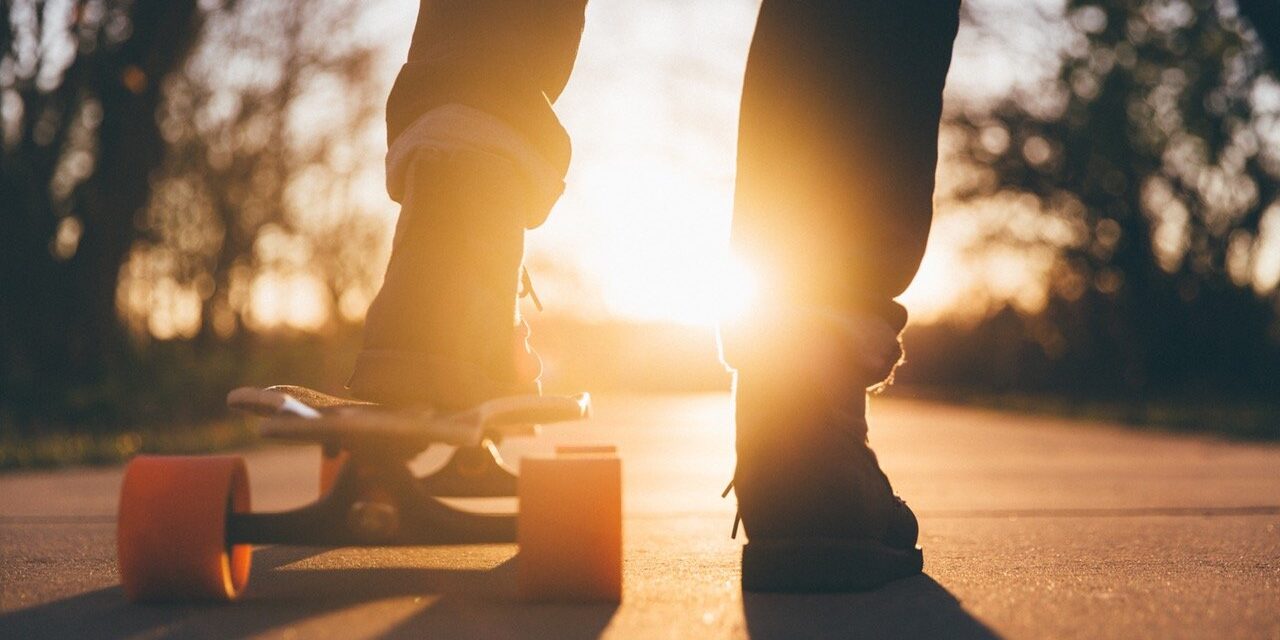 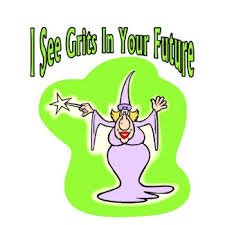 I came across this very engaging talk on TED recently where this young lady emphatically says put forth that GRIT is the deciding factor for success beating all other factors, even IQ.

Naturally, it got me thinking about how far parenting can help in raising gritty children.

First off, is grit an acquirable trait? or is it inborn?

We thought that leaders were born- if it were true- leadership training and consulting across the world wouldn’t be such a thriving business.

SO, let’s take a typical scenario where the child absolutely wants that painting done. AT ALL COSTS. THE WAY SHE WANTS IT.

There are 2 ways to look at this behavior. You could ground/spank/scold her for being stubborn and adamant. The other option is to look at her as being extremely self-willed- or gritty. Let’s call it Positive grit.

Here is another scenario- The child simply refuses to do her BORING math homework. Again, she is expressing self-will here; in the way she knows best. Crying, scowling or simply ignoring you! Let’s call it Negative grit.

The same child who showed grit in getting that painting done might show the same grit in NOT doing her math homework. So, how are we to judge traits of grit here? A thing of certainty is that grit comes naturally when you want to do something. So when we give the child something that she is not naturally inclined at, are we not taking time away from what she likes- and in turn taking time away from resurrecting the gritty trait in her? And if we do succeed- which gritty trait have we fed? The Positive or the Negative? 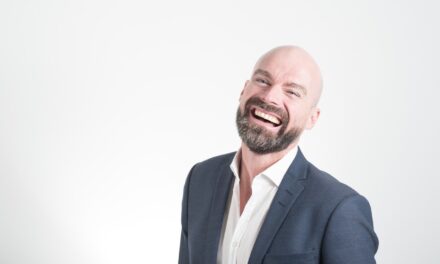 Tirupati – A Place where people go to get BALD! 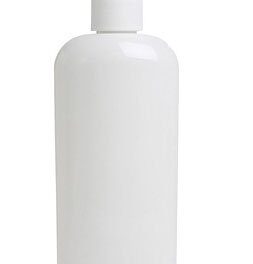 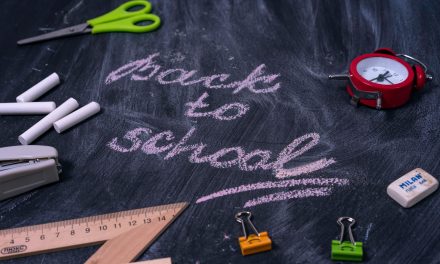 Back to School after COVID: 16 great questions to ask to know if the school is ready for your child 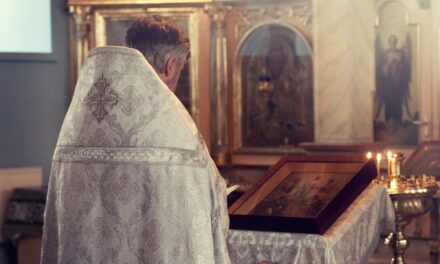