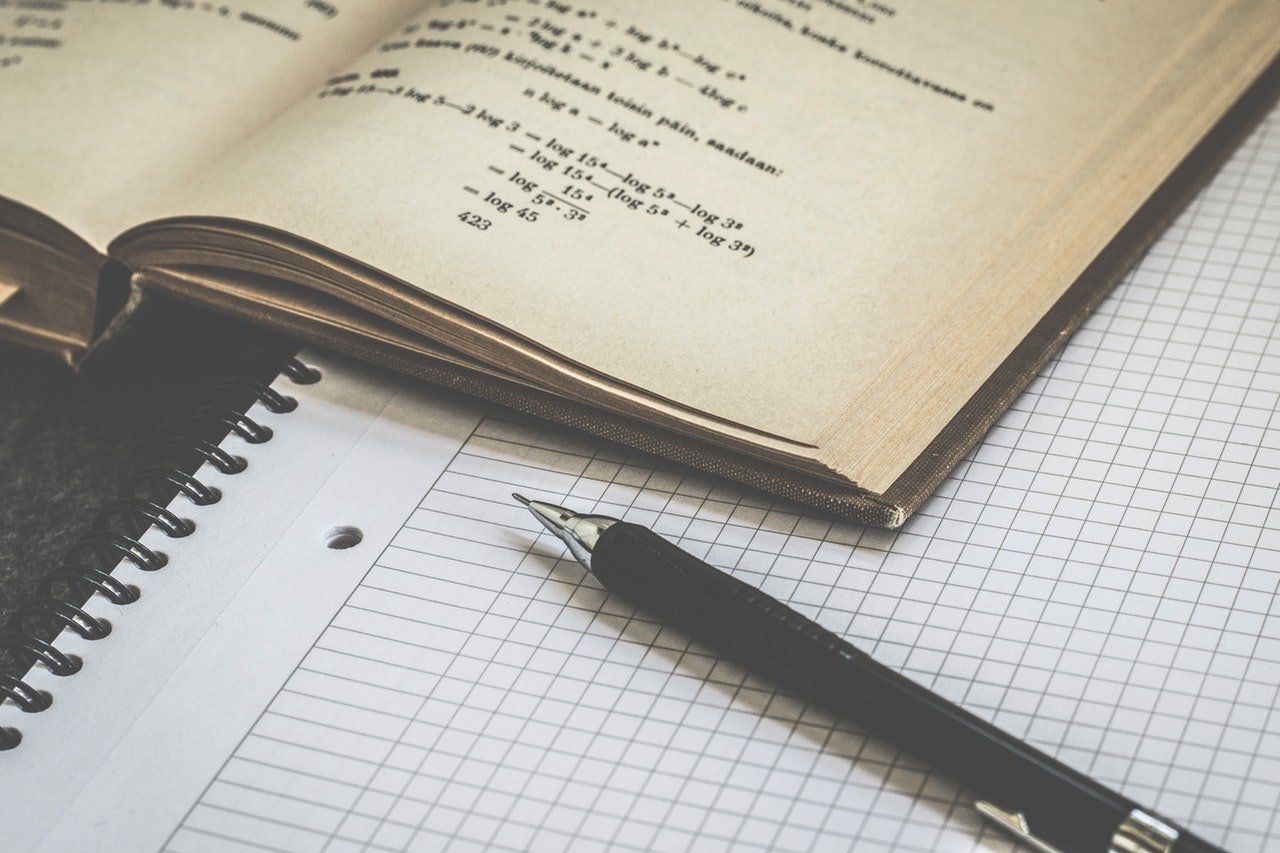 Hands went up instantaneously. Fractions had been covered ad nauseum and I knew that every student, boy or girl, were rock solid on the concept and its operations. Every few days I would write a tricky problem on the blackboard and invite students to solve it. It usually involved a fair bit of trial and error and sometimes the whole class would collaborate and come up with the solution.

But, as my eyes scanned the room, my heart sank. Every boy in the class had his arm in the air. The girls, as usual, either had their arms half raised or not at all.

I called on the hesitant girl at the back to come to the chalkboard, and the class groaned. To be precise, the boys groaned.

They were impatient because, as one boy as put it so eloquently to me, “Boys are faster at Maths”. The irony of him saying this to me, a female mathematics teacher, wasn’t lost on me.

Also read: Social And Emotional Intelligence: Why I Won’t Worry About How Smart My Child Is And Worry About This Instead

Every classroom I taught, whether it was a high fee or low fee school, girls defer to boys when it comes to math problem-solving. Or checking solutions. Or volunteering help. Maths was often the weakest subject of every girl I taught in a classroom, versus the strongest for boys. Girls often scraped by in maths tests but topped the class in other subjects.

Some strategies succeeded in the classroom- calling on girls to participate more in math class, complimenting them more often with statements like ‘wow, that’s a very creative strategy” and encouraging girls to compete with boys, rather than with each other. But, these classroom practices did not translate into exam success for the female students.

Society expects girls, generally, to be polite, non-confrontational, and meek. As opposed to boys who are raised to be aggressive and competitive.

I felt I was fighting a futile battle against deeply internalised beliefs and expectations in a school subject usually dominated by the male gender. Us teachers have spent many a lunch break brainstorming over this problem:

How do we get girls to perform as well as boys in maths?

We weren’t alone in the hand-wringing.

Analysis of PISA 2012 reveals that 15% of boys are highly proficient in Mathematics vs 11% of girls and gender differences in math are wider in some countries than others. Additionally, the gender differences are reported to be “striking when calculations involve the stereotypical male domain such as calculating the petrol consumption of a car”.

Reasons for such gender gaps in math achievement and performance have been correlated to socio-cultural factors rather than attributed to inherent math ability or lack thereof.

Gender stereotyping takes root in cultural stereotypes about how girls should behave. I.e. behavioural expectations hinder mathematical potential. Take this study which hypothesized that math problem solving required risk-taking ability which is bred out of girls at a young age. Quoting, “One hypothesis we have is that the obedient behaviour society expects of girls might help them achieve up to a point, but it could actually hinder the development of bold problem-solving skills needed to excel at mathematics.” Girls tend to lack self-confidence as I’ve experienced in the classrooms that I teach. They are hesitant to try different strategies, sensitive to setbacks and mistakes and would rather not attempt a difficult task at all than to try and fail.  Society expects girls, generally, to be polite, non-confrontational, and meek. As opposed to boys who are raised to be aggressive and competitive.

How is gender-stereotyping introduced to kids? 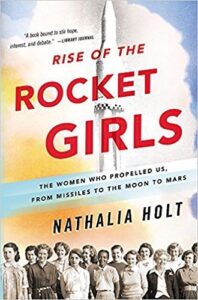 mathematics but do not have the requisite educational background, have high levels of math anxiety. In classrooms of math-anxious teachers, girls accepted and agreed with the statement “Boys are good at math and girls are good at reading” far more than boys.

I can wager most of us have heard that statement or a derivative at some point in our life from teachers, parents, media or elsewhere.

For eg. Here’s a parent to daughter: “ Your brother is better at mathematics than you. You’re good at English, you should take up literature”

Teacher to female student: “I don’t know how to do this. Ask Akshay, he’ll tell you the answer”

In fact, the other day a parent said “I think my daughter has inherited her math troubles from me. Even I’m bad at math and just managed to scrape through every exam in school.”  As a teacher, it’s disconcerting to watch a parent justify and endorse gender stereotypes. Now, this parent has two children, a son and daughter, both of who struggle at math, but she picks her daughter to identify with and stereotype. Aptly called a ‘stereotype threat’, it’s a situation where people perform poorly when faced with a negative stereotype. 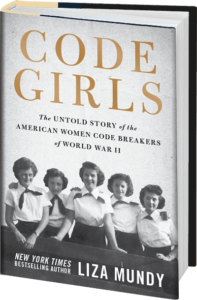 It generates a self-fulfilling prophecy where the child internalises the false beliefs of people who they look up to, like their parents and teachers, and brings those false beliefs to fruition. In short, parental or teacher beliefs and attitude towards numerical disciplines matter because those beliefs encourage girls to undermine their math abilities, dislike or avoid mathematics and therefore choose non-math oriented careers.

This study showed that after accounting for disparities in socioeconomic family backgrounds; boys outperform girls in math in higher grades, are more confident about their math ability, aware of the importance of math in future careers. For every Shakuntala Devi, there are countless girls who leave math-oriented fields because they’ve been led to believe they’re not ‘mathy’.

Where does this leave the girl student?

Girls are bombarded with subliminal and incessant socio-cultural stereotypes about their math ability.

“It’s ok if you’re not good at math, a housewife doesn’t need a lot of math ”.

What can we do to counter gender-stereotyping?? 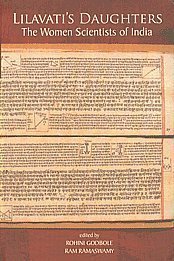 As a math teacher

As parents and teachers, we have the power to change the societal narrative that herds our children into career paths from decades of gender stereotyping rather than their interests or talents. Given the opportunity and the appropriate nurturing environment, girls could choose to be mathematicians, physicists and CFOs just as often as they choose to be homemakers, flight attendants, teachers and nurses.

Photo by Lum3n.com from Pexels

School Climate: How do we assess it before your child begins school?

‘Once Upon A Story’ on Gijubhai Badheka: A Handbook For Every Educator

7 great ways to bully-proof your child!