Confessions of a bad father 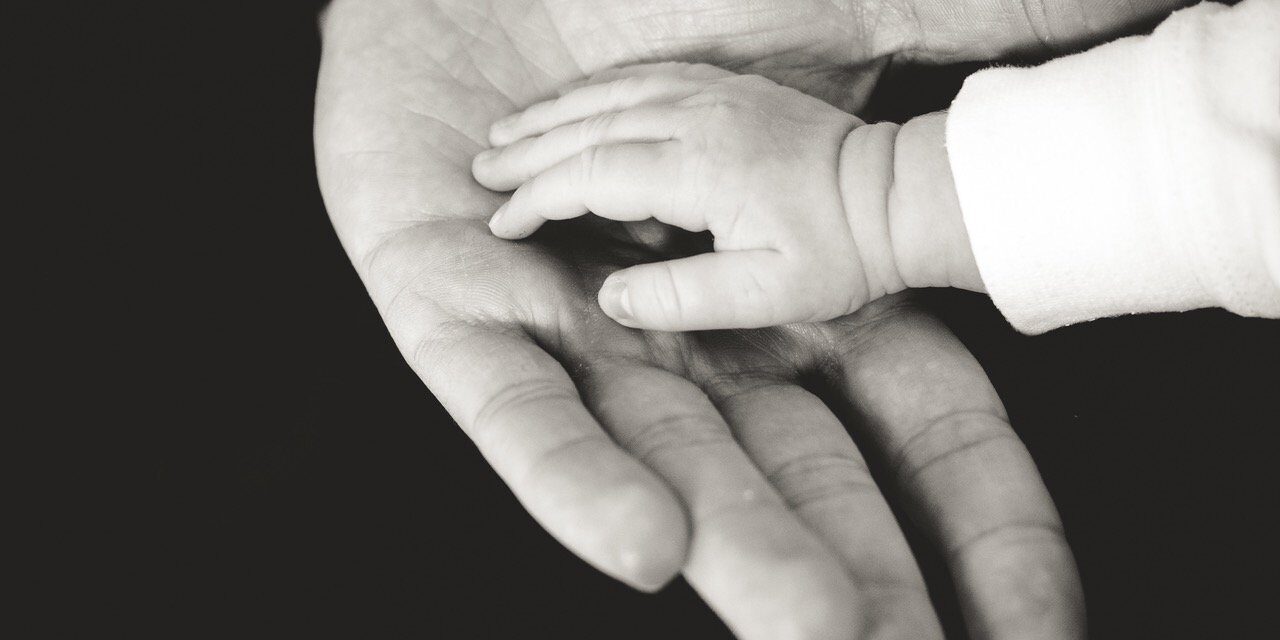 After much delay, last evening I finally sat down to repair Ameya’s cycle. She has been requesting me to buy a stand for her little bicycle. Has been quite persistent in asking me to get it for her. After my usual lack of enthusiasm (like any average father), I picked up a stand from Decathlon. I had no idea how to fix it. With much goading from wifey and the kiddo, I picked up the stand only to realise there was NO NUT to fix the damn thing. I got so flustered with Ameya that I actually hit her on the back while sternly asking her, why the hell she was playing with the stand. (So I found one more reason to NOT fix the stand.) I told Ameya that I WILL NOT FIX THE STAND. The little one was confused and was teary eyed. She said, she was playing but did not lose the nut. If so, it must be somewhere there she said, pointing to where the stand was lying. I asked her to find the nut, else she aint getting the stand fixed!! With that we broke for the girls dance class.

On our way back from the dance class, Ameya nudged me from behind. I turned back with irritation! She (with an almost to drop tear) said she will find the nut, and asked “will you fix it for me please!” I said ok, don’t worry I shall find another nut to fix it. She became her cheerful self again. Come home, I did not sit down to fix the cycle immediately. Tried ways to avoid it, but then finally with much goading from Wifey, sat down to fix it..still complaining that there is no nut to fix it. With some trial and error I figured it was a centre-stand and that it actually DID NOT REQUIRE A NUT!!! How stupid was I, how really really stupid! Containing my stupidity and maintaining my anger I fixed the stand. While fixing the stand I also figured there was some violet thing stuck with the rear sprocket of the cycle. When I tried to pull it out, I realized that it was Ameya’s ribbon!! Now my stupidity has to translate to anger, right? So it did. I again shouted at the poor thing on why she put the ribbon there… She sat there watching me fix it. Wifey was quiet and did not utter a word. Was trying to help me hold the cycle…

A little hard work with lots of screws removed and some juggling with the chain and sprocket, I could remove a whole length ribbon!! Just struck me then, that, Ameya always complained of the cycle being hard to pedal when she was going up a slant (and our apartment is full of ups and downs with pretty good roads. Unlike the undulated Bangalore roads). I told wifey, that Ameya must have felt hard to pedal because of this. Ameya popped in again, saw that the cycle was fixed with the stand and also saw some thing was removed from the cycle which can make it easier for her to cycle. So she asks, “Can I go for a stroll?” The little ones and their happiness, me and wifey agreed that she could go for a stroll after all! 🙂

The episode was over and the little one was happy that she got a STAND for her cycle (of all things, this one made her HAPPY and I was thinking what would have made me happy….. Dint have an answer). Till this post, neither wifey nor Ameya know that the stand DID NOT require a NUT… It fails my ego to agree to the fact that I lost my cool and did not focus on the task. While driving to work this morning, I realized how much of an ass I was. More importantly how I tend to ignore the simple things the kids seek… A stand could make lil ameya happy!! a cycle-stand, for God’s sake! And had I not sat down to fix the stand I wouldn’t have seen the ribbon in the sprocket.  I realised its the small details that we miss in life, that little attention that we forget to give kids, a simple effort that we don’t extend to the kids, and such which make our own lives a lot more wretched.

I hope I won’t repeat this and I promise to myself not to Ameya that I shall be a good father after all… She sure will get her dose of sweetness this evening… And I slapped myself for having hit her… Bad father turns good today!

Mission to Mars – Mars One 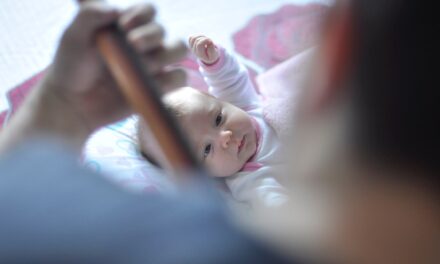 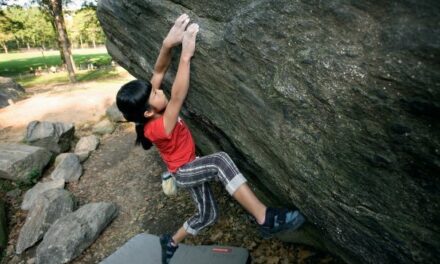 Sometimes it may not be the right time! 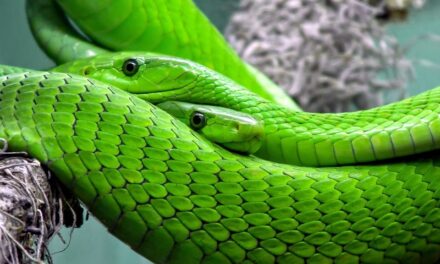