Skip to Content
Home / Impact Parenting / Family / Children’s Bedroom: 3 Tips To Turn It Into Their Sanctuary 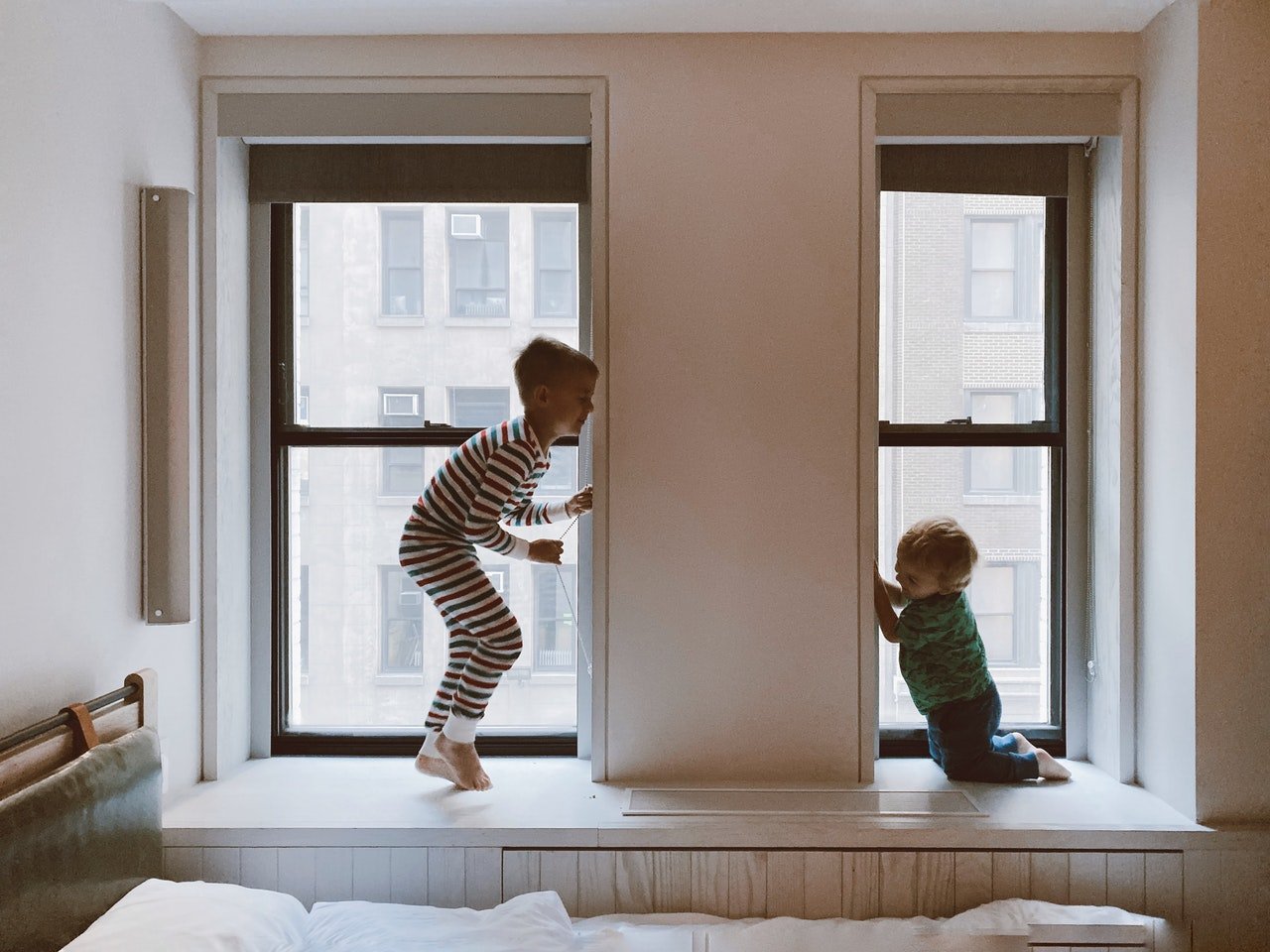 We all benefit from having a space to call our own, and children are no different.

For instance, a kid’s bedroom should be a place for education, imagination, creativity and security. As they get older, it will also become a place to explore their identity, host friends and build relationships. These vital components of youth will become cherished memories they’ll treasure as adults.

As a parent, helping them to curate this space will not only promote that crucial sense of security they need, but can be an opportunity to develop your relationship with them. These tips will help ensure your child’s room is a safe, secure retreat now and throughout their younger years.

Involve them in decorating the children’s bedroom

Once your child is old enough to make decisions about the appearance of their room, involve them in the decorating process.

Not only does this instil a sense of pride, but it also helps them to feel listened to by you. Encourage their input where you can, and promote creativity in the process as much as possible – and remember too that this is a valuable opportunity to spend time together, so make the most of it!

Allow your child to make up their own mind as much as possible, but be mindful of futureproofing the interior design of their room, too. Try and gently encourage them to choose relatively neutral patterns and themes that will endure for years to come – your five-year-old might love a bright pink bedroom door now, but she may feel very differently in around ten years. (Oakwood Doors have a fantastic range which will survive the test of time not only in aesthetics, but when it comes to the mighty slams of teenage rage too!)

Obviously, in some cases it’s not possible to have separate children’s bedrooms. The arrangement of having siblings share comes with its own set of unique problems, of which décor is just one. Nevertheless, use it as an opportunity for mature and reasoned discussion between your children, encouraging them to negotiate and reach compromises that suit everyone. This can also be a chance for your children to voice the challenges of sharing, so make sure they come out of the conversation feeling heard.

Give your children some control

Children will often utilise bedroom space as a means of self-expression, and though you might not be too keen on having posters tacked up on the walls, allowing them that control over their space grants them a valuable sense of security and independence.

Saying ‘no’ to these small additions might seem like a minor thing, but to a child it sends the message that their space isn’t really their own. At the same time, you understandably don’t want paint chipping from the walls of your children’s bedroom and would probably rather avoid a mass of drawing pin holes too, so take a look at some low-hassle alternatives that keep everyone happy. It’s not just posters either – encourage them to take pride in their space by decorating and customising it in other unique ways.

Younger children in particular tend to have vivid imaginations and providing a space that nurtures their instinctive creativity is key to their development. Something like a chalkboard paint, which transforms any wall into a blackboard, gives them the perfect space to express themselves and experiment artistically. You might not have a junior Banksy on your hands just yet, but unusual additions such as this precipitate inspiration that will last a long time.

Many parents worry about their children spending too much time in their bedrooms.

And as natural as that concern is, that retreatism is a very normal part of a young person’s routine, particularly as they reach their teenage years. Gently encourage them to spend time with their family doing activities they enjoy, such as playing games and taking day trips – it could even be something as simple as having a show you all watch together.

On the other side of the spectrum, be wary of sending your child to their bedroom as a punishment. This is particularly important when dealing with younger children, as it breeds negative association and enforces the idea of confinement in what should be a safe space. Worse, it also deprives your child of the opportunity to articulate their feelings – something it is vital for them to learn to do.

If they are angry or frustrated with you, enforcing time alone will only give them the chance to meditate on and intensify these feelings, leaving your child more stressed out and unequipped to deal with conflict in the future. Instead, always try and persuade them to talk through disagreements for a more harmonious approach.

Many cherished lifelong memories are born in childhood bedrooms – follow these simple tips to ensure your children’s bedroom time is looked back upon fondly.

Also Read: 6 Benefits To Having A Separate Baby Nursery

Photo by Jessica West from Pexels

12 Productive chrome extensions to help with your work-life balance