Skip to Content
Home / In the Media SpotLight / Children and Music: Interview with Suzi Shelton 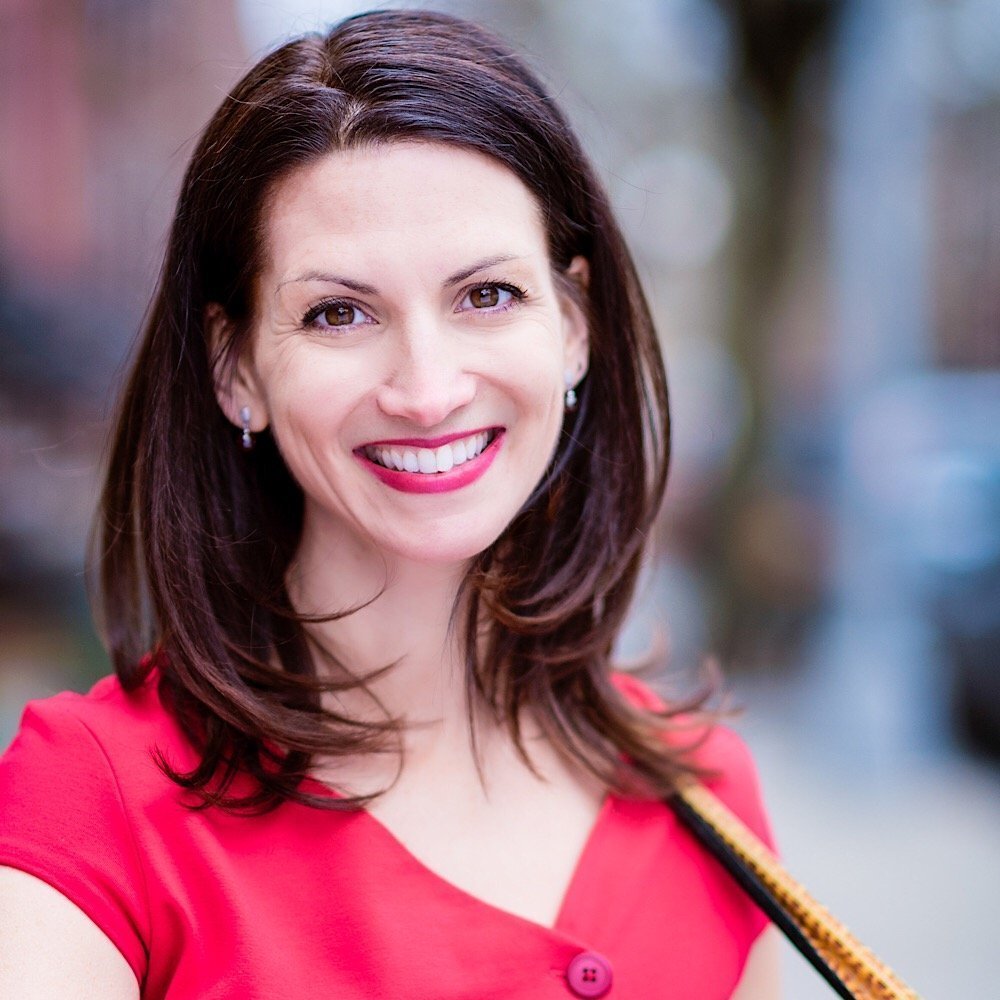 Suzi Shelton is a musician who is known for her heartfelt songs and kid-friendly tunes. Suzi released her fourth solo album for families, called “Hand in Hand,” on May 11, 2018. Suzi and her band will perform several concerts to celebrate the release this summer (including a show June 23 at Jalopy Theater in Brooklyn and Madison Square Park on July 11), and she just posted  a free Facebook Live concert on May 10.

Suzi and her band have performed in such prestigious venues including The White House, Symphony Space, BAM, and the Lincoln Center Tree Lighting Ceremony in NYC to name a few. Suzi is best known for her crowd pleasing “fist pumping” songs like “Goin’ On A Road Trip,” and “Go, Fire Truck Go,” as well her lovely lullaby rendition of “The Lion Sleeps Tonight.” Her new songs “Raindrops,” “Put Your Hands in the Air,” and “Ladybugs” are getting radio play around the country.

The mother of two children, Suzi also works and performs regularly with students at NYC schools. MomTrends called Suzi “one of our favorite musicians,” and the Brooklyn Spectator noted, “When Suzi Shelton takes the stage with her guitar and her band, you know that something special is about to happen.”

Suzi is also working on her fifth season of “Sing with Suzi” videos on YouTube, and she is constantly creating new songs and video content for her preschool fans.

Meagan Meehan (MM): How did you initially get interested in music and why what were your major sources of inspiration for the new album?

Suzi Shelton (SS): I’ve always been interested in listening to music and used to sing and dance around my house all the time as a little girl.  I loved anything from Carole King to the Bee Gees to Big Band Oldies that my grandfather used to listen to. I even played the flute in middle school. But I didn’t actually start singing or playing music in public until I moved to NYC after college and starting leading sing-a-longs for kids. This gave me so much joy that it was soon after that I learned how to play the guitar so that I could accompany myself while I wrote new songs. I guess it was the right move for me because I’ve been doing this now for over 20 years.

This new album came together rather organically.  I was asked to join a Brooklyn Women’s Songwriting group that consisted of four other amazing singer/songwriters and children’s performers. We gave ourselves the challenge of writing and sharing a song a week, and after many, many awful tries, a few good ones came out. My sources for inspiration for the songs are mixed.  A lot of them came from things that I was seeing and feeling in our world today.  I wanted to send out some positive messages – messages of peace, kindness and love. I think it’s important for our kids to see and hear things that promote these things. I also wanted to showcase a more eclectic-pop style of music that has been bubbling inside of me for a while, so my producers Greg Mayo and Dan Weiner (who are also long-time bandmates of mine) helped me to explore and unleash that.

MM: Of all the songs, do you have any special favorites?

SS: I have a few favorite songs on the album.  One song that I love is “Can You Feel The Power,” because it was written originally as a “rap” and the lyrics are all about being true to yourself and showing kindness towards ourselves and each other. Another favorite is “The Grass Is Always Greener,” which has a very Simon and Garfunkel feel to it and features my friend and GRAMMY award winner Tim Kubart.  This song was inspired by my husband Dave and has actually been on the back burner for quite a while in our house.  It speaks about those feelings of always longing to be someone else, and circles back to being happy with just being yourself. But my favorite song on the album is a song that I didn’t write, and one of the lyrics actually became the title of my album.  It was written by my 13-year-old daughter Emma as part of a school assignment, and it’s called “We Shall Walk.” The lyrics of the chorus say it all…”Deep in my soul. I hope and dream. That we shall walk. Hand in hand. Every day.”

MM: What was it like to plan the concerts and secure the venues?

SS: I love planning concerts and the excitement that it gives to a new album release! I’ve been working closely with my agent Stephanie Rothschild at Kidzlovemusic to make sure that we are reaching a variety of venues in NYC as well as branching out to new locations too. ,Last month, we kicked things off at The Saturday Morning Show at Hudson Eats at Brookfield Place and now we have several fun outdoor shows planned for this summer in NYC. I am even traveling to Portland, OR for a show at The Portland Children’s Museum on July 27.

MM: What can guests expect from your concerts?

SS: At our concerts families can expect to have fun! We strive to play quality music that engages and delights all ages, and we have some really fun new songs that make you want to get up and dance. My band consists of some of the finest musicians in NYC, and they enjoy playing for families as much as I do! Seeing the faces of little ones light up when they are singing and dancing along with us means the world to me, and that’s what I am going for in our live shows.

MM: What is it like to work on your music videos and how helpful has media been to you?

SS: I’m currently planning a busy summer of working on new music videos for this release. In the past, I’ve been very fortunate to have amazing professional videographers create videos for me that are colorful, intelligent and inspiring, and the social media platforms such as YouTube, FaceBook and Instagram have only helped me to get the word out faster and easier.  I have also seen some great support from family media sites (online and in print) that seem to like what I do and the videos that I have produced so far and I am grateful for their support. I’ll continue making my more homegrown and self-produced “Sing with Suzi” series for preschoolers on YouTube, as well as more music videos that represent the new songs and style of my new album. I’ve been taking some classes in studio production so that I can produce more on my own. In fact, my band and I recently created a live video for one of the new songs “Raindrop” that was submitted for NPR’s Tiny Desk Contest. We filmed it on 3 iPhones!

MM: You are quite famous now…does that feel surreal and did you ever expect to get this big?

SS: That is very sweet of you to say. I don’t actually feel famous, but I do love it when a young fan of mine will see me on the subway and want to say hello, or when I get emails from fans that have watched my videos or heard my songs and want to know when they can see our band perform live? That makes me feel very honored. And happy.

SS: My biggest goals for the future right now are to continue to write more songs and to create more music videos for kids.  I have dreams of having my own TV show for kids one day, so I’m working on trying to make that happen too.

SS: One thing that I would like to mention is that I feel it’s our responsibility as educators and performers to show examples of good behavior (today more than ever).  We need to not only sing about kindness and love, but we need to demonstrate what it means to be patient with each other, to have empathy for each other and to include each other. As a woman and a mother of two amazing teenagers, I am acutely aware of how my behavior influences not only my kids, but other young girls and boys.  I feel that as adults we need be aware of this and lead with our hearts and open our arms.

To learn more, visit Suzi Shelton’s official website to check out all the shows she has coming up, including one in NYC’s Madison Square Park and other parks, libraries and theaters: www.suzishelton.com .