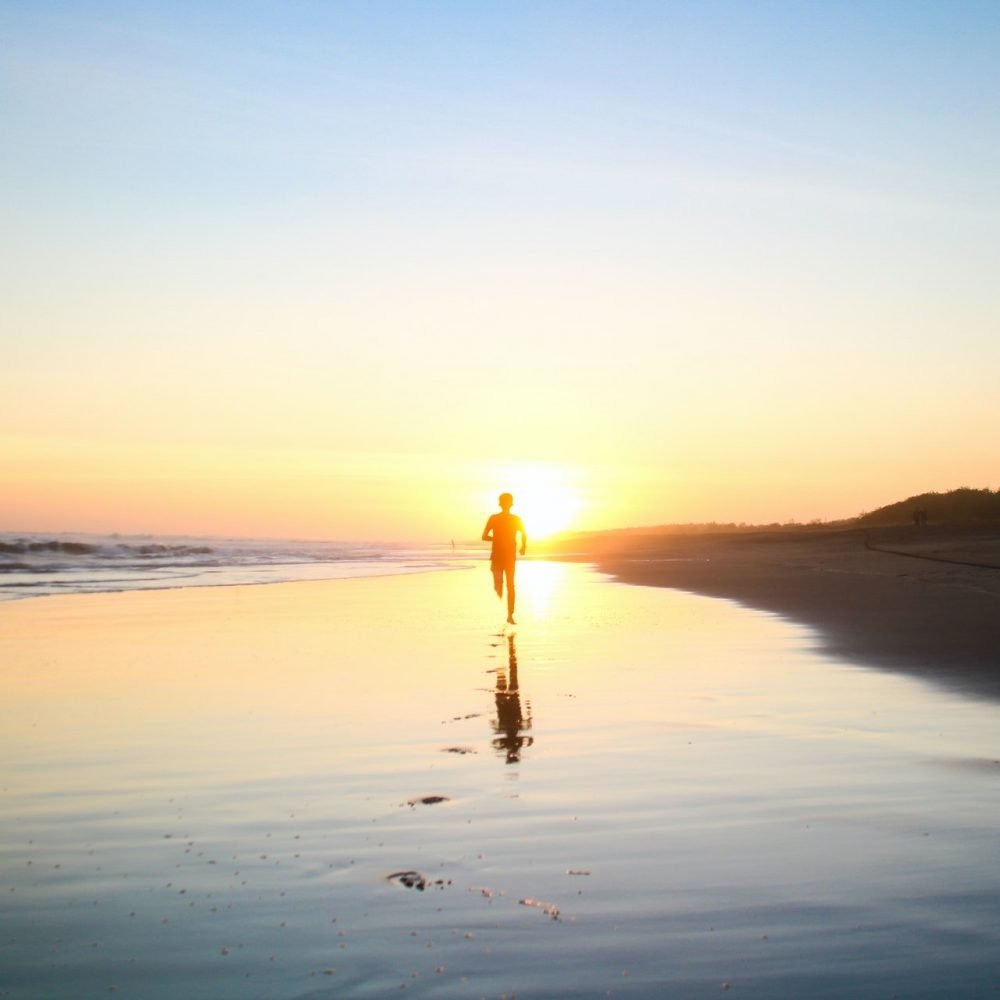 “Although people with autism look like other people physically, we are in fact very different . . . We are more like travelers from the distant, distant past. And if by our being here, we could help the people of the world remember what truly matters for the Earth, that might give us quiet pleasure.” – Naoki Higashida, The Reason I Jump

I’ve always been interested in autism, or rather, children with autism. When I was twelve, it struck me as odd why some couldn’t get their brains to work the way others did. I’ve read many books where some people (mostly children) are autistic, and all of them were unique in distinct ways.

Aside from fiction, I’ve known children who were autistic or had developmental delays, and that intrigued me. What was it that made them that way? Why were they not able to do the things I could do? Although I was always sympathetic to anyone who wasn’t like me or wasn’t as privileged as me, that didn’t prevent questions from forming.

What was it that made individuals with autism spectrum disorder different?

When most people think of autism, they imagine someone who can’t articulate their thoughts and think clearly as they do. But the term ‘autism’ is an umbrella term. In fact, the correct wording for it would be the ‘autism spectrum’, because just like the spectrum of light, there are varying forms of autism. The types of autism spectrum disorders are Autistic Disorder, Asperger’s syndrome, Pervasive Developmental Disorder – Not Otherwise Specified.

Autistic Disorder or Autism Spectrum Disorder (ASD) is often called ‘classic’ autism, being the typical type of disorder people imagine, with intellectual disabilities, language delays, and social and communication challenges, among many others. The word ‘autism’ has its origin in the Greek word “autos,” which means “self.” Children with ASD seem to exist in a private world due to which they have an inadequate ability to successfully communicate and interact with others.

Asperger’s Syndrome is a milder form of autistic disorder. Typically, language delays and intellectual impediments aren’t included, although it does involve a few social difficulties.

Pervasive Developmental Disorder – Not Otherwise Specified is labeled as ‘atypical’ autism. Those affected by PDD-NOS, as it is abbreviated, usually have fewer and milder symptoms than those with autistic disorder. The symptoms might cause only social and communication challenges, although it is no less of a difficulty.

A newly published brain-tissue study proposes that children affected by autism have an excess of synapses (or connections) between brain cells. The excess is due to a decline in the normal ‘pruning’ process that occurs during brain development, the researchers say. The study team also found that the medication rapamycin both restores normal synaptic pruning and decreases autism-like behaviors in a mouse model of autism.

In infancy, a burst of synapse formation occurs during normal brain development. This is especially noticeable in the cortex, which is essential to thought and processing information from the senses. But by late adolescence, pruning erases about half of these cortical synapses. Besides, several genes linked to autism are known to affect the development or function of brain synapses. The idea that individuals with autism have an excess of synapses has been proposed before, in fact.

Dr. Tang measured the abundance of synapses in a small section of cortical tissue from each brain. She found that the density had dropped by about half in the brain tissue unaffected by autism by late childhood. By contrast, it was reduced by about 16 percent in the brains of individuals who had autism.

In addition, she found clues to what may have caused the lack of pruning. The brain cells from people with autism were filled with damaged parts and lacking signs of a normal breakdown pathway called ‘autophagy.’ Cells use autophagy (Greek for ‘self-eating’) to break down components – including synapse connections.

An individual with a mental disability is addressed as ‘the person with the mental illness’ and not ‘the mentally ill person’ because they are acknowledged first as a human being. Their illness does not define them.

Now you might be thinking, ‘I don’t know a lot of autistic people’ and that might be true because autism (or any mental incapability, really) is remarkably stigmatized in society, and is therefore not publicly disclosed. When it sometimes is, as is the case with children affected by autism, the results are almost always disastrous. Children have no idea what a verbal filter is, especially not around other kids, and they tend to be extremely blunt to the point of brutality.

When I was seven, I had a friend (let’s call her Stephanie) who had a younger sister. One day, Stephanie mentioned her sister couldn’t speak, and seven-year-old me was baffled. Why not? Everyone could speak. She told me her sister had autism. It was spelled out to me, in innocent seven-year-old language, that something was different about Stephanie’s sister, but not necessarily wrong. For a long time, I thought autistic children couldn’t speak, but it’s not so; this condition is called non-verbal autism.

A year later, I’m eight and my friend (whom we shall call Anya) has an incredibly intelligent father who is a software engineer at a thriving company. Fast forward a few years, Anya’s dad has a brain hemorrhage. The part of his brain that deals with speech and understanding of communication are affected, and he couldn’t talk.

It was sad. It was sad to see an amazing, kind, and incredibly smart person reduced to the level of using indistinguishable gestures because he couldn’t say what he wanted to say. He couldn’t talk. He had to point and say words that made absolutely no sense, and it was miserable.

That, I found out as I researched, is called apraxia of speech (AOS). A recent study conducted by the Penn State Milton S. Hershey Medical Center has found apraxia as a common occurrence in ASD. Apraxia is a speech sound disorder that affects the brain pathways responsible for planning the movement sequences involved in speech production. It results in distorting sounds, making errors in speech, tone, stress, and rhythm.

Anya’s father was affected by acquired AOS, caused by damage to the parts of the brain that are involved in speaking and involves the loss or impairment of existing speech abilities. It may result from a stroke, head injury, tumor, or other illness affecting the brain.

Another type of AOS called childhood AOS  is present from birth. This condition is also known as developmental apraxia of speech, developmental verbal apraxia, or articulatory apraxia. While this might not have been the case with Stephanie’s sister, apraxia of speech is found to overlap with many people affected by autism. Using the Checklist for Autism Spectrum Disorder (CASD), the study found that two-thirds of children who were initially diagnosed with autism also had apraxia.

People with autism, not autistic people

Some believe that individuals with autism spectrum disorder have a neurological disorder and have to be treated as such. It is believed that they can never understand how the real world works and the solution is to be hidden away and forced out of existence.

Others believe that autism is only a different way of seeing the world. They know that while people with autism suffer from certain disabilities, they deserve to be included in society.

An individual with a mental disability is addressed as ‘the person with the mental illness’ and not ‘the mentally ill person’ because they are acknowledged first as a human being. Their illness does not define them.

Amrita is your regular pet-loving, adventurous teenager. She adores reading fiction of all kinds and even enjoys writing it sometimes. Her hobbies include playing the violin, reading, hiking, and painting.