Skip to Content
Home / KidKuips / The Art of Giving 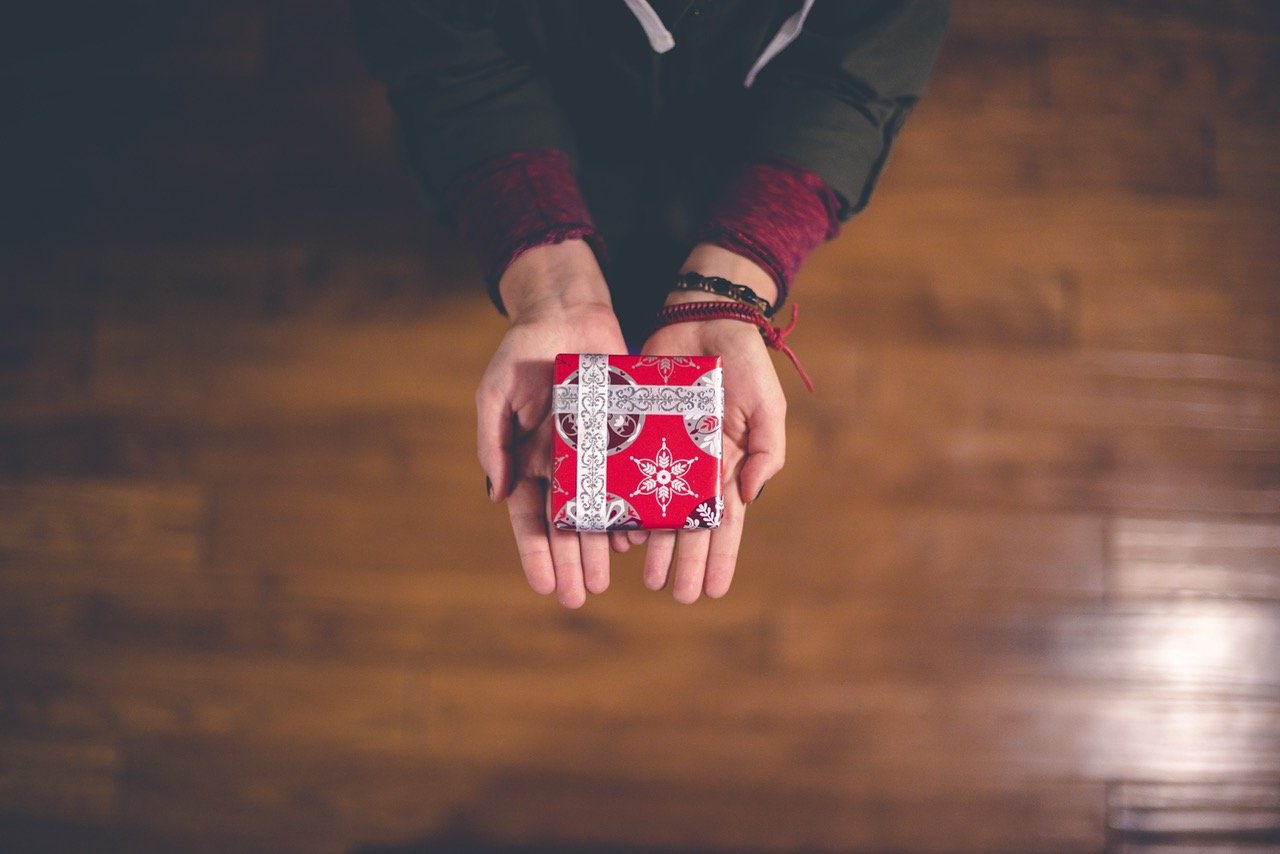 This happened about 5+ years back, when my elder daughter, Bhoomika was about 4 years. We had gone to a new area of the city and my husband got off the car to ask for directions. I and my daughter were seated in the vehicle and just then an old man came near the window begging for some money. I was caught in two minds, whether giving him money will help him or will I be encouraging begging by doing so. There were a lot of arguments between the two camps and I was struggling to make up my mind and unable to face the beggar. Just then Bhoomika opened her tiny purse in which she was carrying a few coins, took out a coin and gave it to the beggar with a smile. The man was pleasantly surprised and his face beamed with joy and he blessed her whole-heartedly. Growing up really impedes “following the heart”!

Wake-up call and beyond!

What’s the fuss about???

100 Ways To Create Memories With Your Kids Anywhere, Anytime