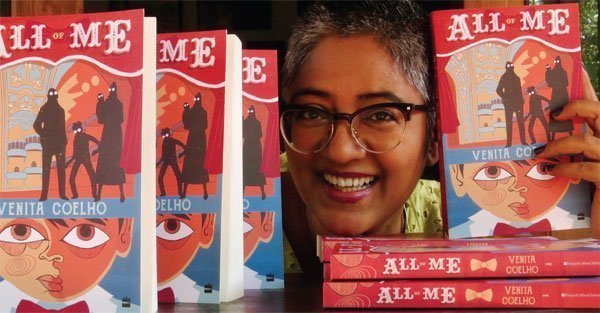 Many books have their origin in a moment of inspiration, but very few are sparked off from a moment of anger.  ‘All Of Me’ by Venita Coelho is one such book. The book begins with a conversation within a family with some intriguing character names: The Infant Boy, Mr. Pickwick, M.s Trent, Skinner and finally The Boy, who has the final word in every conversation.

I loved the way the book unfolds the multiple personalities of Castor, the 11-year-old protagonist. The above characters are introduced as a family, and the voices of these people range from pleading to authoritative, and the reader is carried away with the urgency in their tone. Castor is introduced to the reader subsequent to the death of the boy’s ‘caretaker’ – who has Castor locked up in his basement for more than 5 years.

Set in London in the year 1854,  the book leads us to Castor when a key is found in the mouth of the dead man. The search for the lock to this key takes us through tales of turbans and thrones, Maharajas and traders – and locked people, both in reality and in the head. Some historical character makes appearances in the book.

‘All of Me’ has the elements of a great Children’s series – it’s mysterious, funny with characters that hold their own throughout the narrative.

Also Read: Book Review: The Dog Who Saved The World by Ross Welford

Coelho, who is known for her ‘keep-it-real’ writing style, reveals that this book began in a moment of anger( and pride) when the Prime Minister of Britain made a joke about returning the Kohinoor way back in 2013.  True to her indignation, the book carries us on a riveting tale that ties back to the Kohinoor and its journey within India and abroad, making it a hallmark historical fiction read.

Coelho is a screenwriter, whose earlier book “Boy No. 32′ won the Hindu Young World- Good Books Award for fiction. The YA audience is not new to her, in fact, she treats her audience like a friend. Her familiarity with the Indian diaspora is evident in the detailing of the scenes and character, and her experience with the cinema world gives the story a certain flourish needed for impact. The book evokes an old-world charm and there is no dearth of memorable characters.

‘All of Me Book 2’ is eagerly awaited.

‘All of Me’ by Venita Coelho is published by Harper-Collins India and is available in all major bookstores and on Amazon. 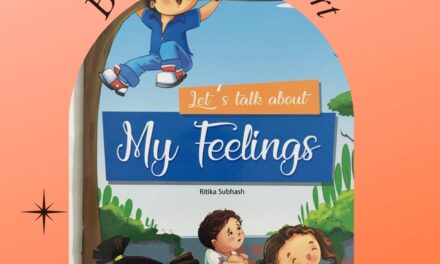 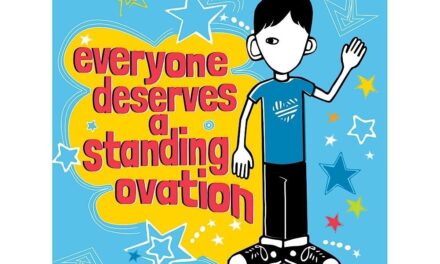 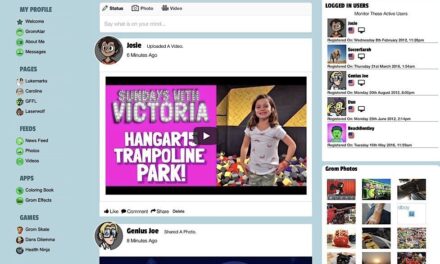 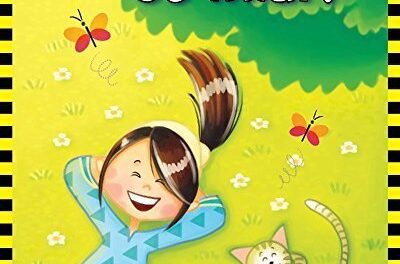 What does Eczema look like for a child? Book Review: I have Eczema…So What?